Posted by Imperial Harvest on 30 December 2022

As we approach the end of the year 2022, we at Imperial Harvest are deeply thankful for the support of our esteemed clients, who have contributed to our ever-thriving Imperial Harvest community. The past year has been an exhilarating and successful one for us, as we seized upon new opportunities, realized innovative designs, and created enduring memories. With that, let us reflect upon a year filled with opportunities, design innovations, and incredible journeys at Imperial Harvest.

In 2022, spring marked the start of the year of the Water Tiger. This year, spring saw the launch of the Imperial Harvest Seal reflecting Imperial Harvest’s spirit of innovation and improvement. 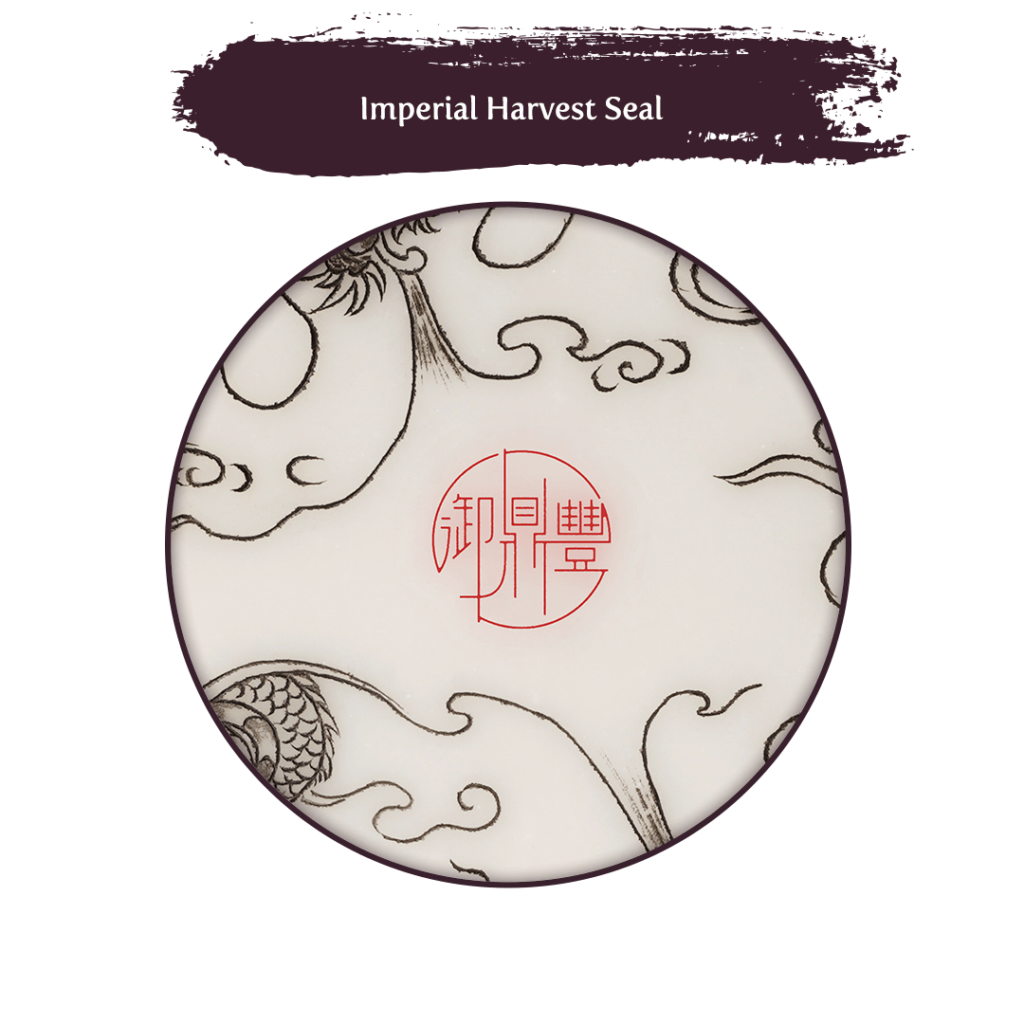 We delved into Period 9 Feng Shui, which is fast-approaching. 2023 will mark the final year of Period 8 of the Feng Shui cycle, and we will begin to usher in an unprecedented new chapter in Feng Shui with Period 9. 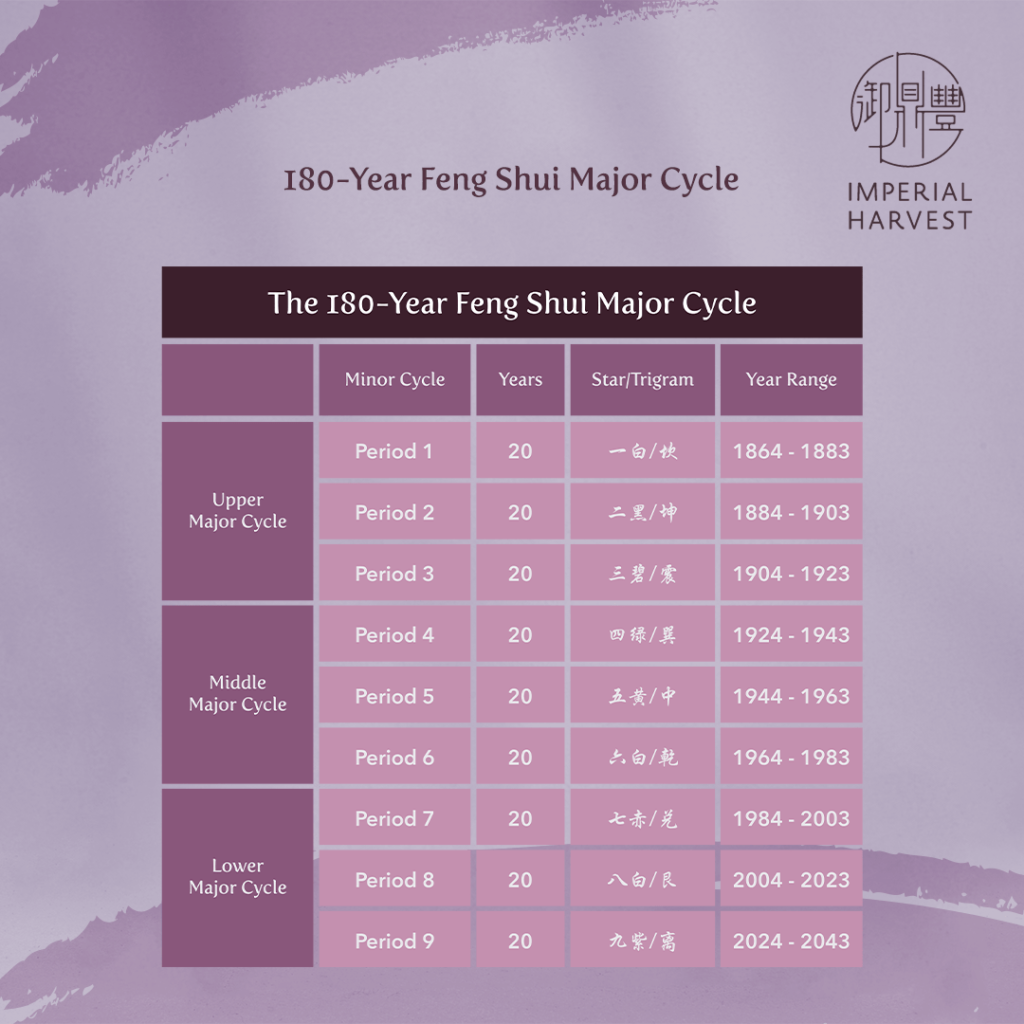 This spring, we prepared some goodies for our clients — in thanks for their constant support of Imperial Harvest and for choosing us to be their trusted Imperial Feng Shui partners. 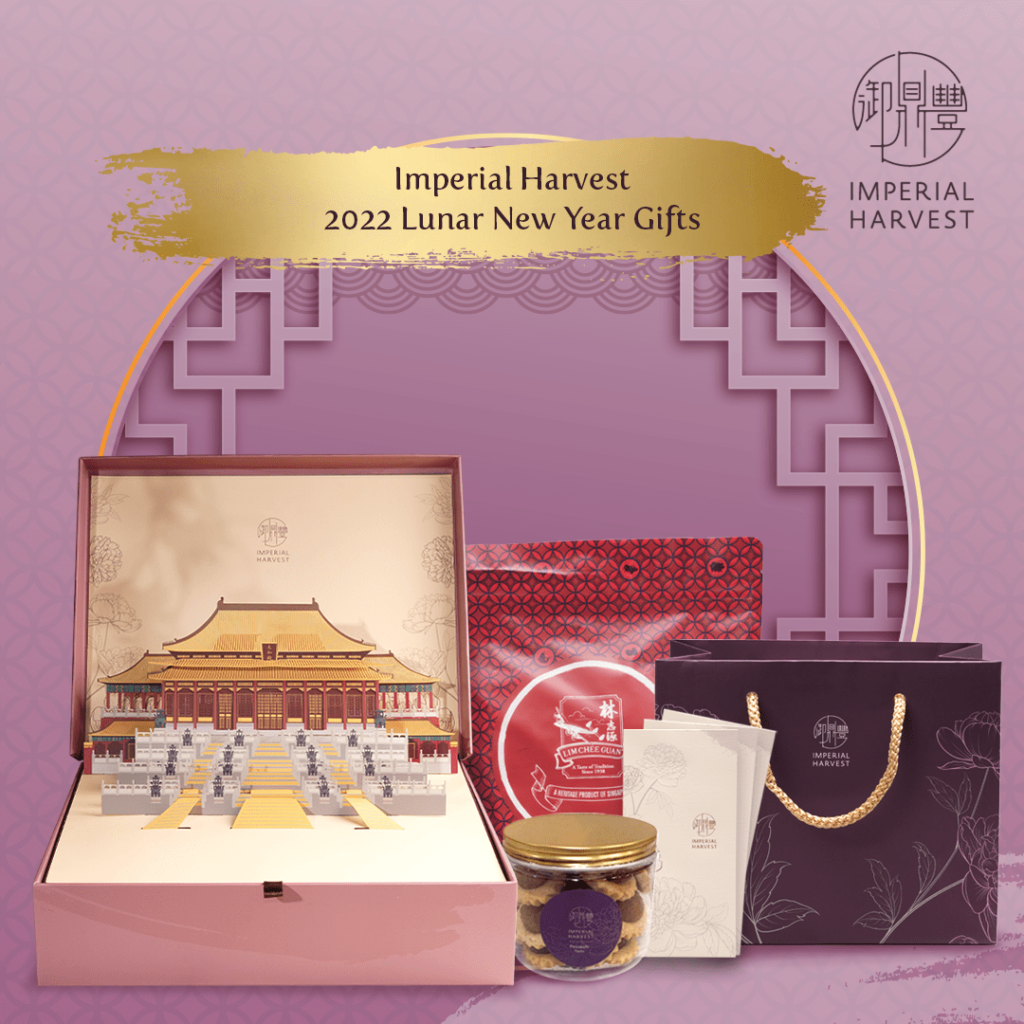 Last but certainly not least for Spring, we launched the Imperial Harvest TikTok, where we post tips on maintaining optimal Imperial Feng Shui in your homes, offices or personal lives. 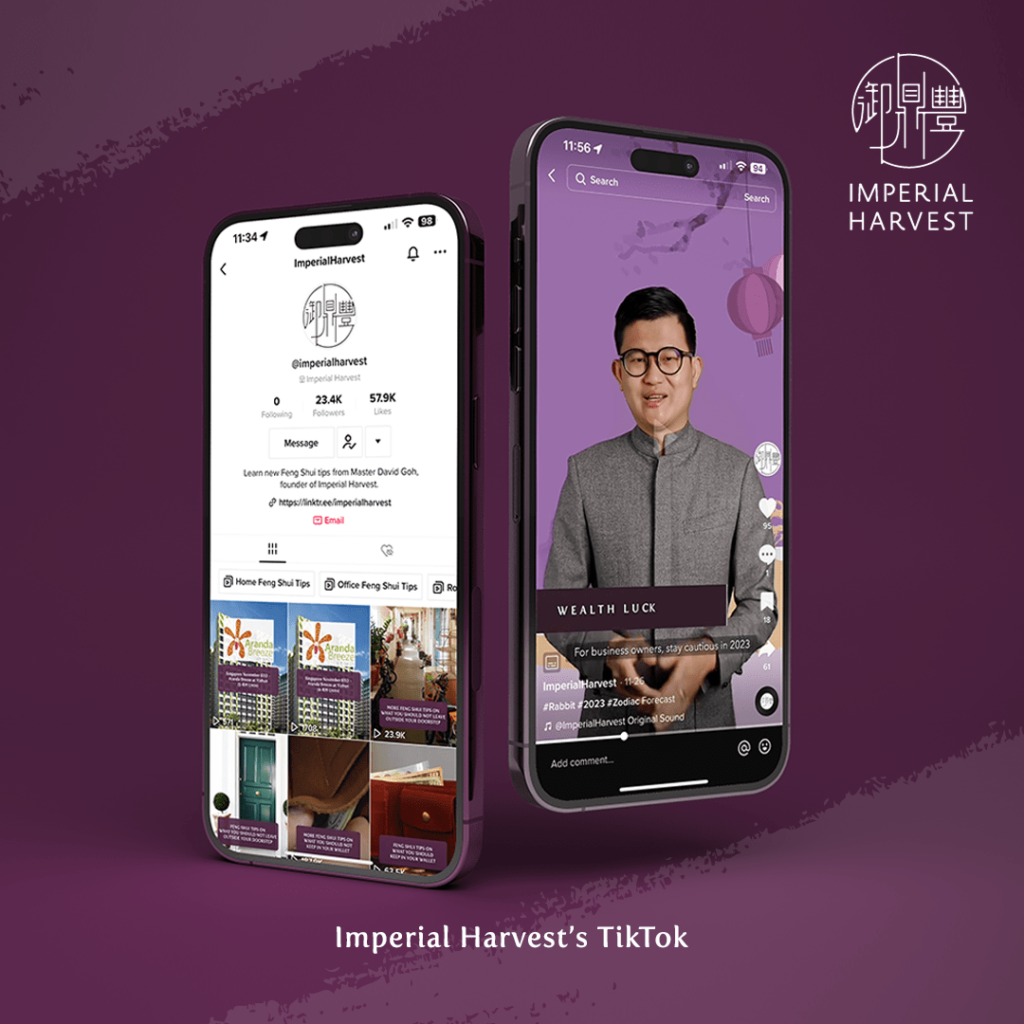 Summer, exemplified by abundance, auspiciousness and remarkable achievements, brought some key events to the forefront such as Mother’s Day, Father’s Day and Imperial Harvest’s Anniversary. 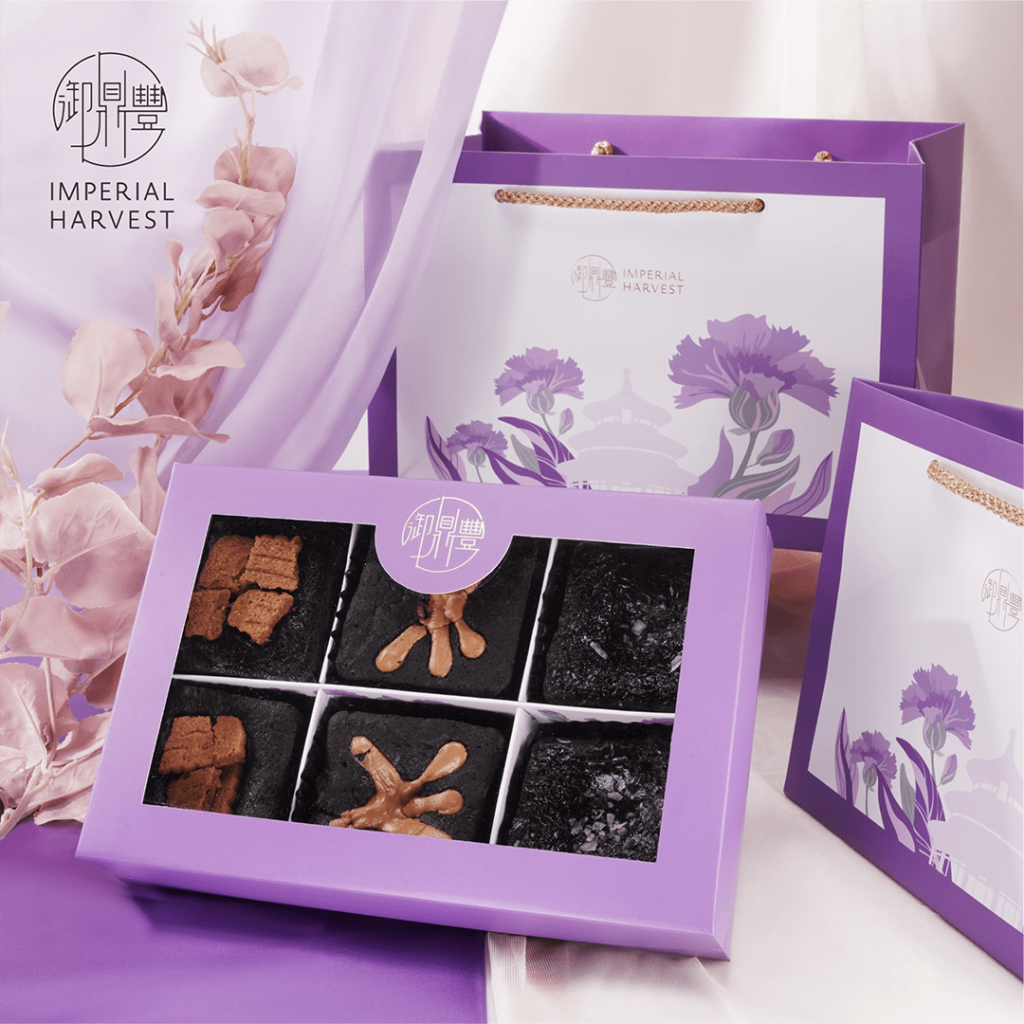 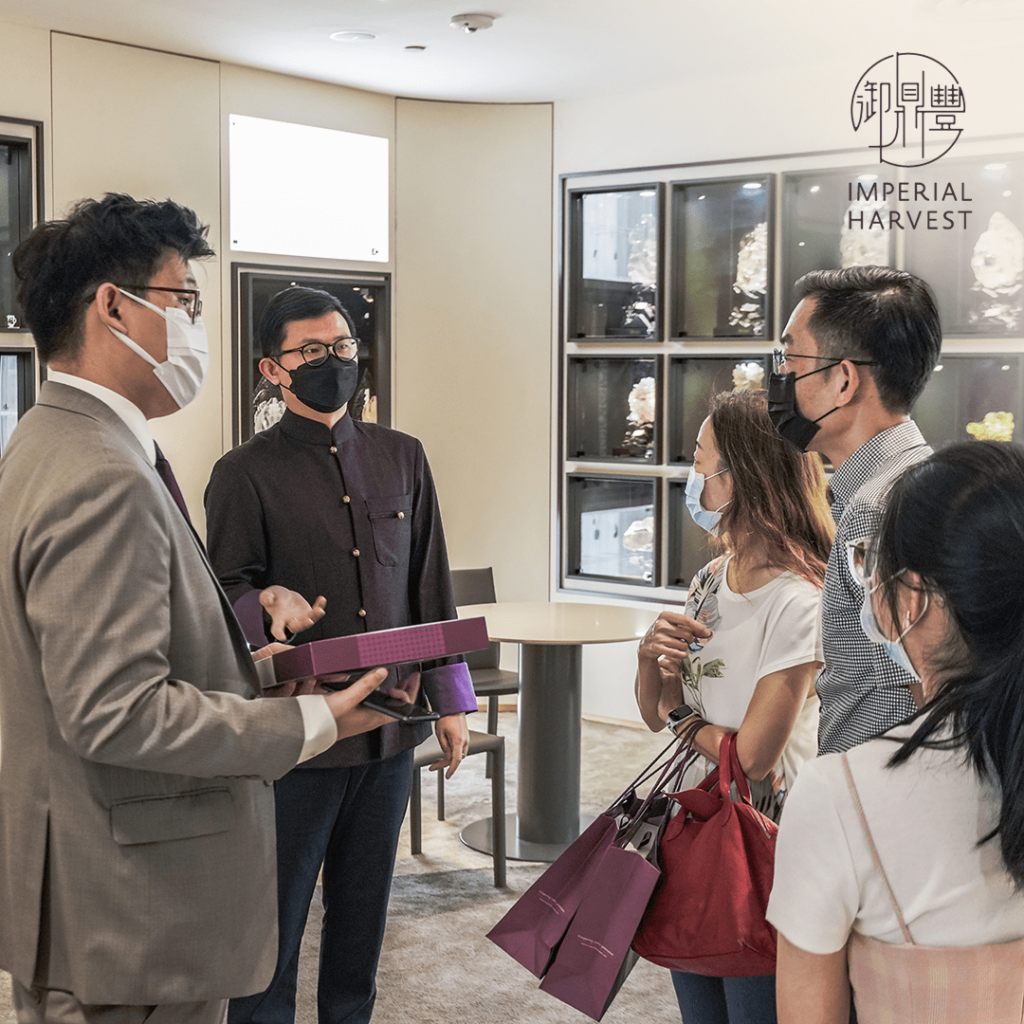 This year, our anniversary celebrations featured an enticing showcase exhibition of the latest in Imperial Feng Shui treasures. During this exclusive showcase, our blessed clients experienced the latest addition to our collection of personal wearables — Imperial Harvest’s pioneer collection of Agarwood, Sandalwood and Jadeite bead bracelets with the all-new Imperial Harvest Emblem. 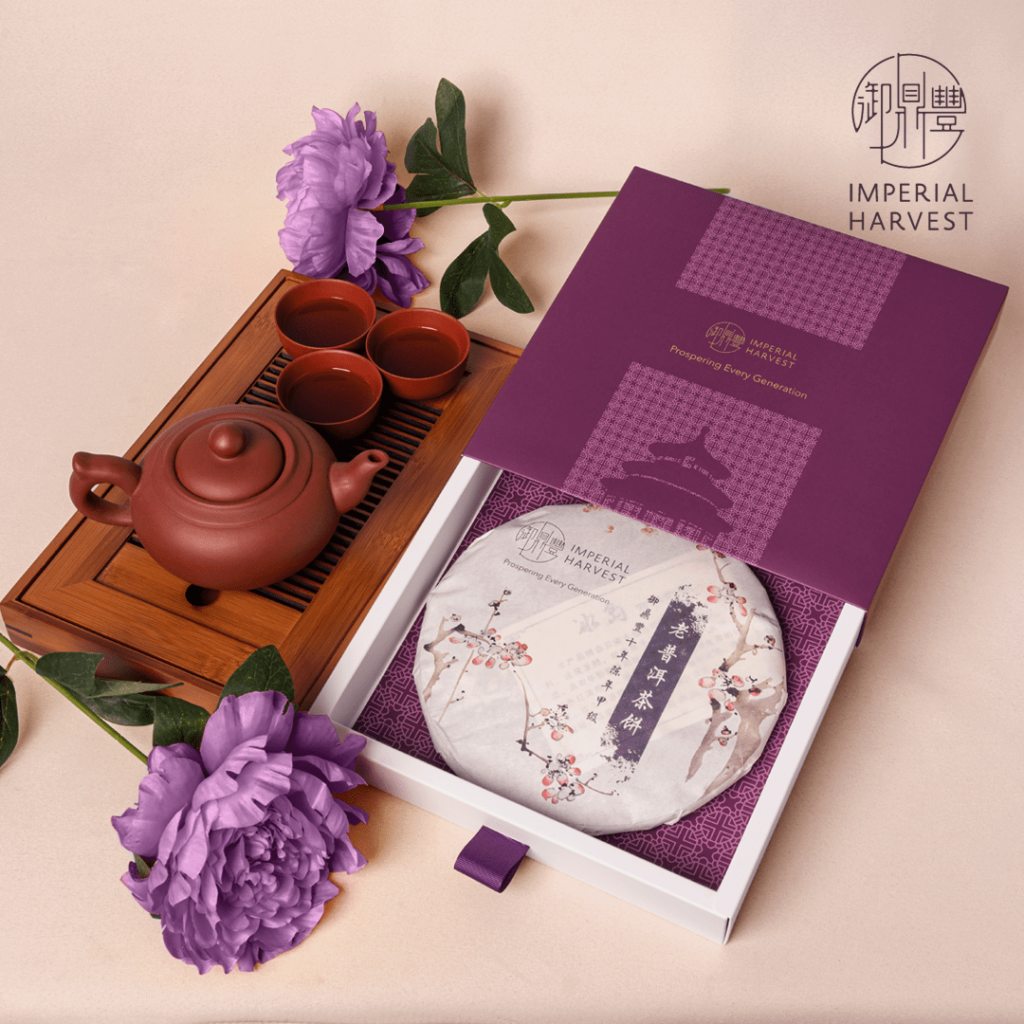 This season, we officially launched the Imperial Harvest Emblem. The emblem derives its inspiration from “鼎” (ding), the Chinese character referencing the imposing ceremonial cauldrons of the imperial court — lending it a recognisable resemblance to the firmly-established Imperial Harvest seal and preserving its function as an unmistakable symbol of the brand’s prestige. 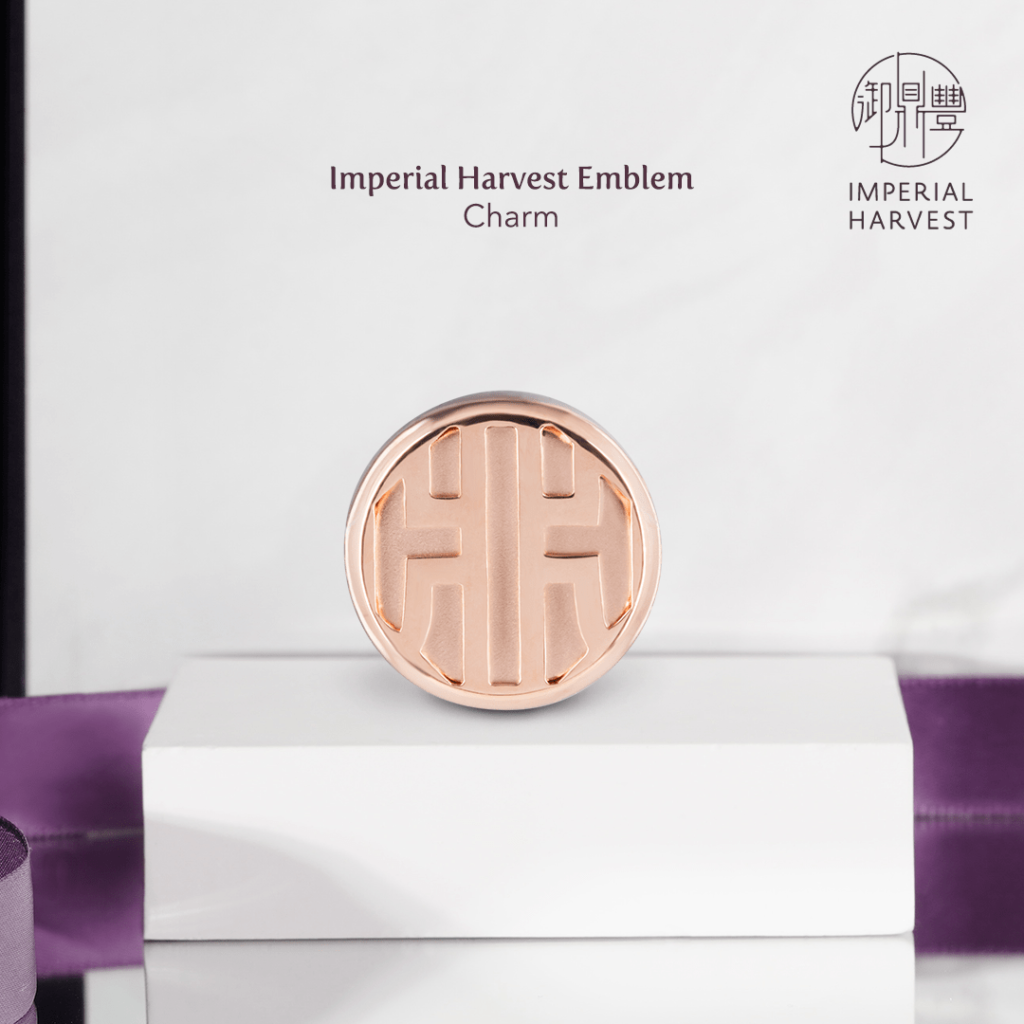 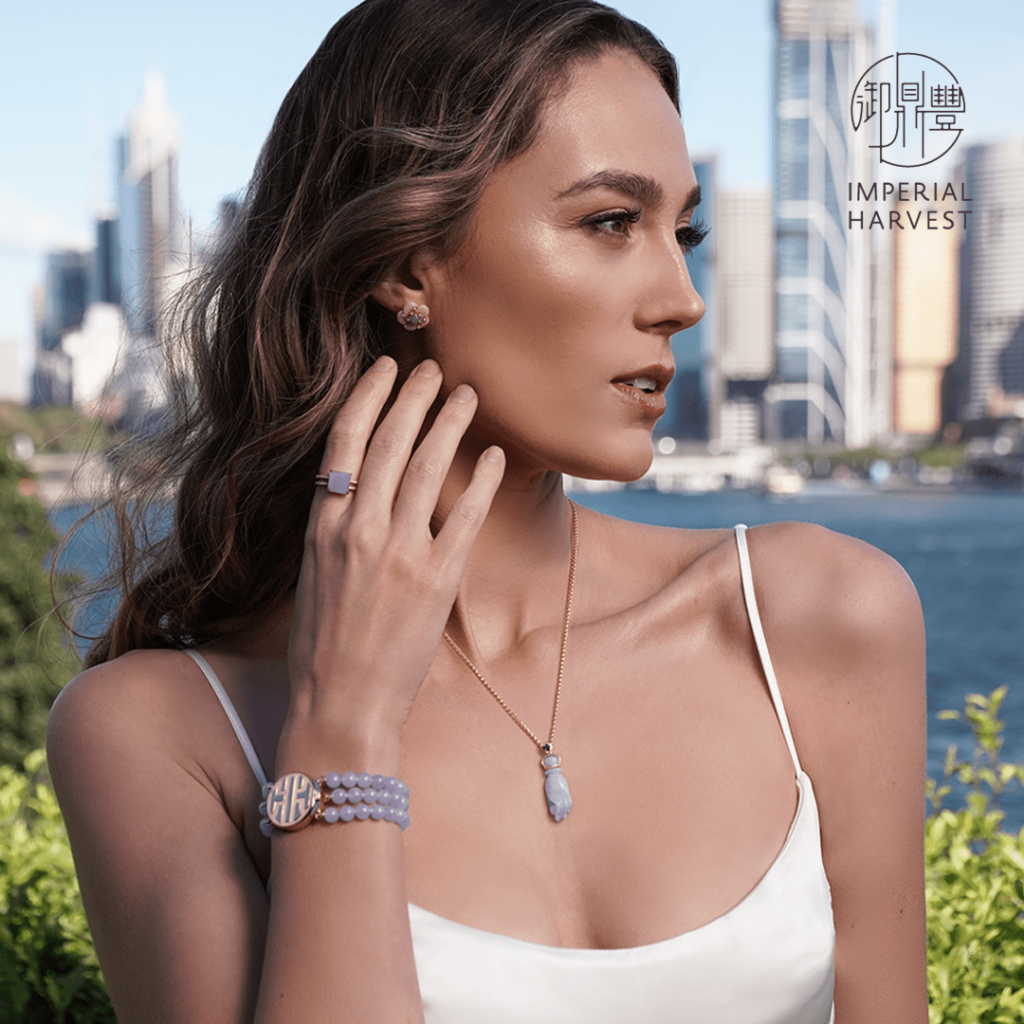 This summer, we announced the launch of a partnership with The Star Entertainment Group, one of the leading players in the integrated entertainment space. From its headquarters in the Sydney metropolitan area, The Star Entertainment Group owns and operates a series of integrated resorts down Australia’s famed east coast. At each of its destinations, it provides an extensive array of gaming, dining and nightlife options that cater to a diverse clientele. With this partnership, Master David was appointed as the Principal Feng Shui consultant for the brand and will provide Feng Shui advisory services across the range of the Group’s operations. 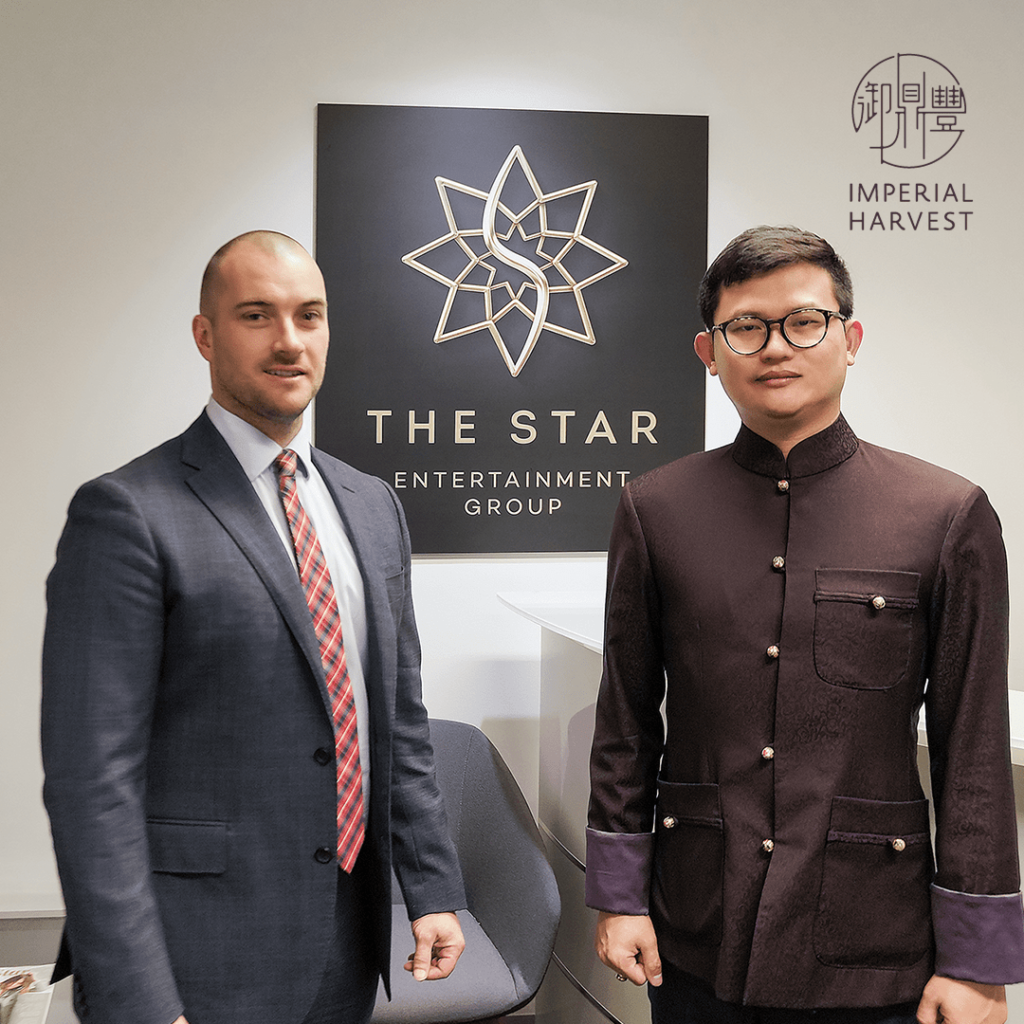 Master David was also commissioned by the Singaporean branch of Investcorp, a distinguished Bahrain-listed global investment fund manager. The recent move of its Singaporean office to its brand new premises at the Marina Bay Financial Centre was an opportune moment to review and reevaluate its performance targets, with the incorporation of Imperial Feng Shui principles to augment its insights.

Through the following formative period, Master David was on hand to ensure that each piece was in place according to Imperial Feng Shui principles, which would have a profound impact on the firm’s performance. Master David took further audits to fine-tune the setup of specific components in the new office premises, forming a holistic action plan to refine the Imperial Feng Shui properties of Investcorp’s premises. 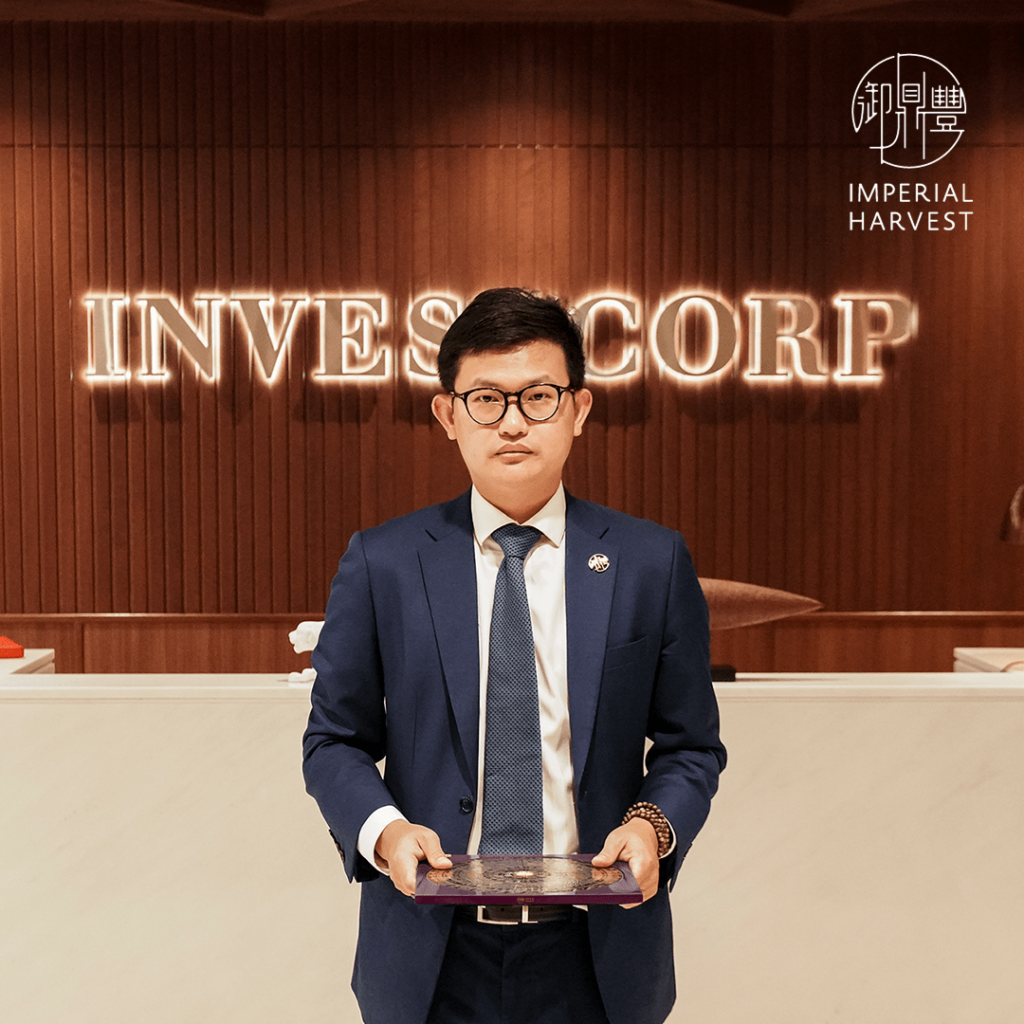 For this year’s Mid-Autumn Festival, we commissioned a premium bakery to bring exclusive Imperial Harvest mooncakes to bring festive delight to our blessed clients. 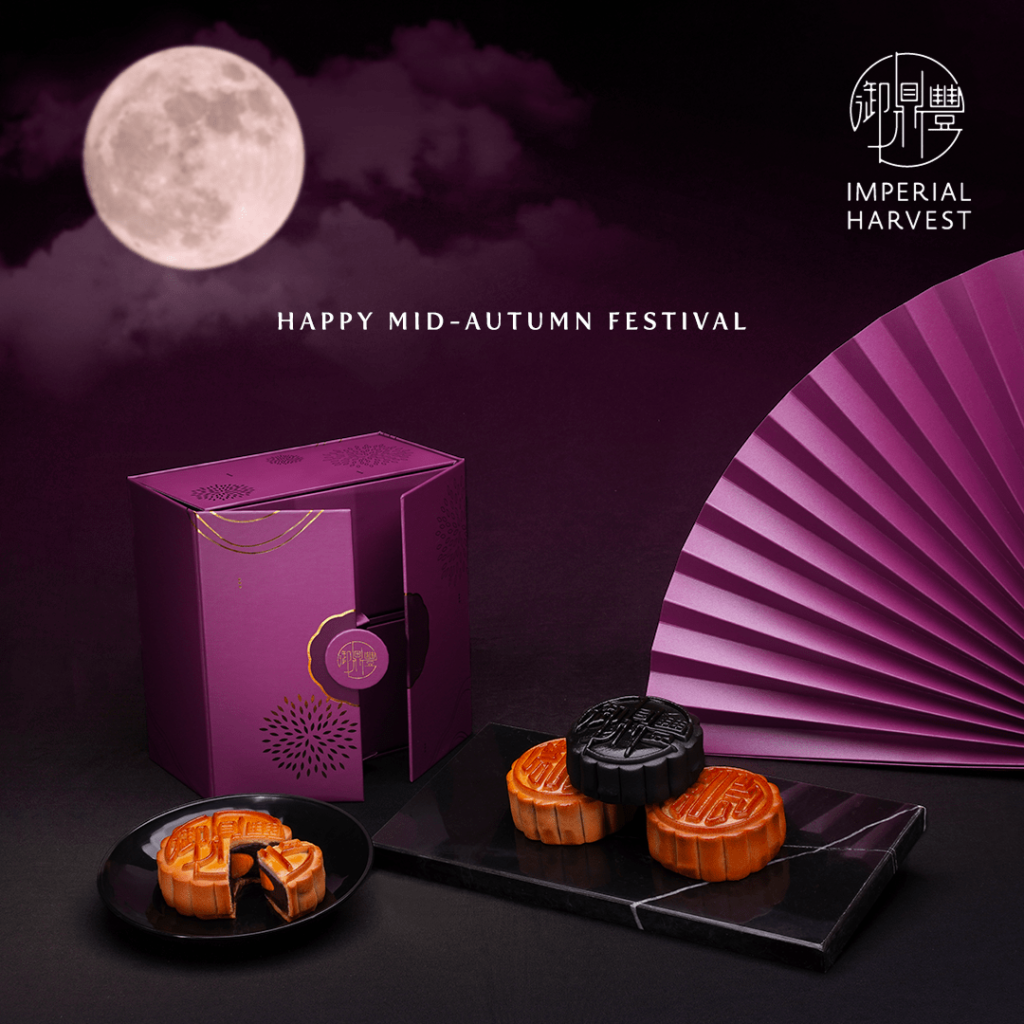 Closing out the year, Imperial Harvest prepared our exclusive signature log cake to celebrate the journeys of our clients over the past year. 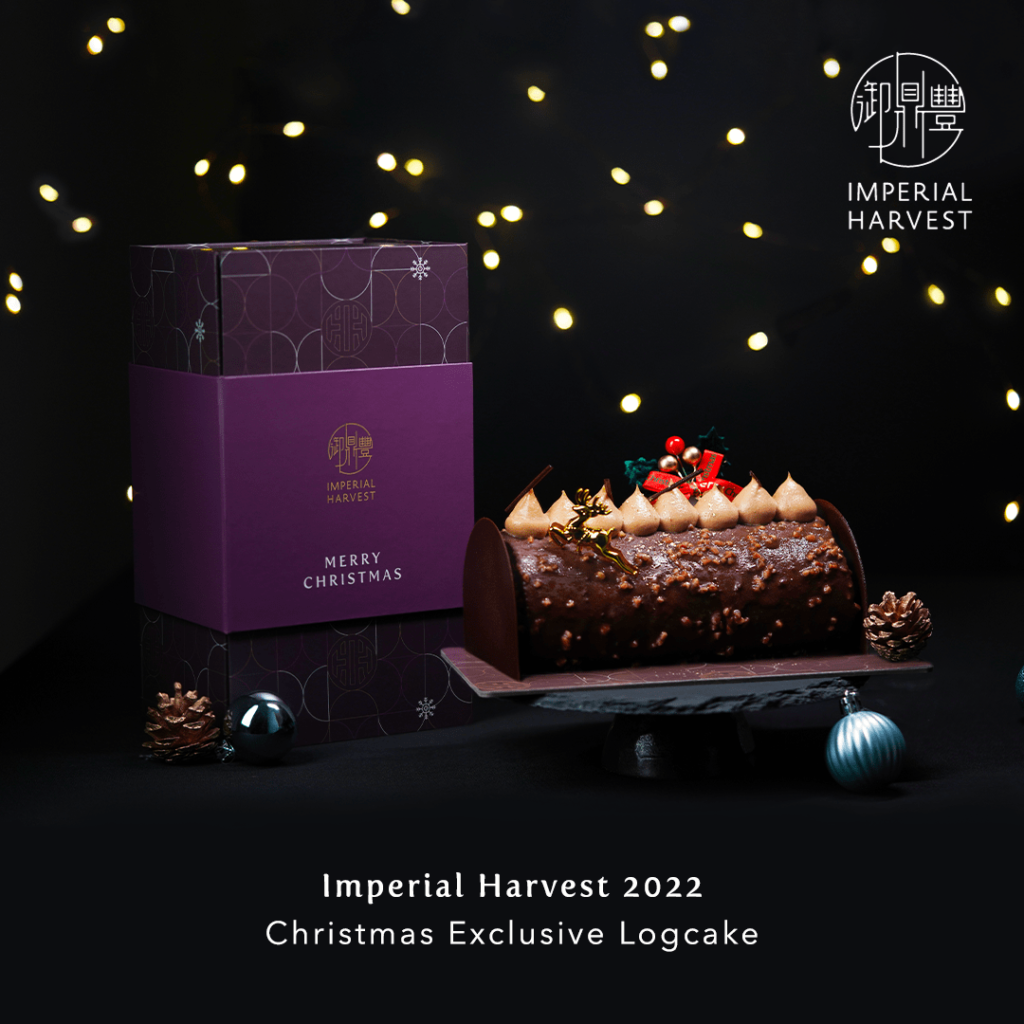 Throughout the year, Imperial Harvest was also featured in AMEX’s Centurion magazine, covering a range of topics surrounding our signature collections. 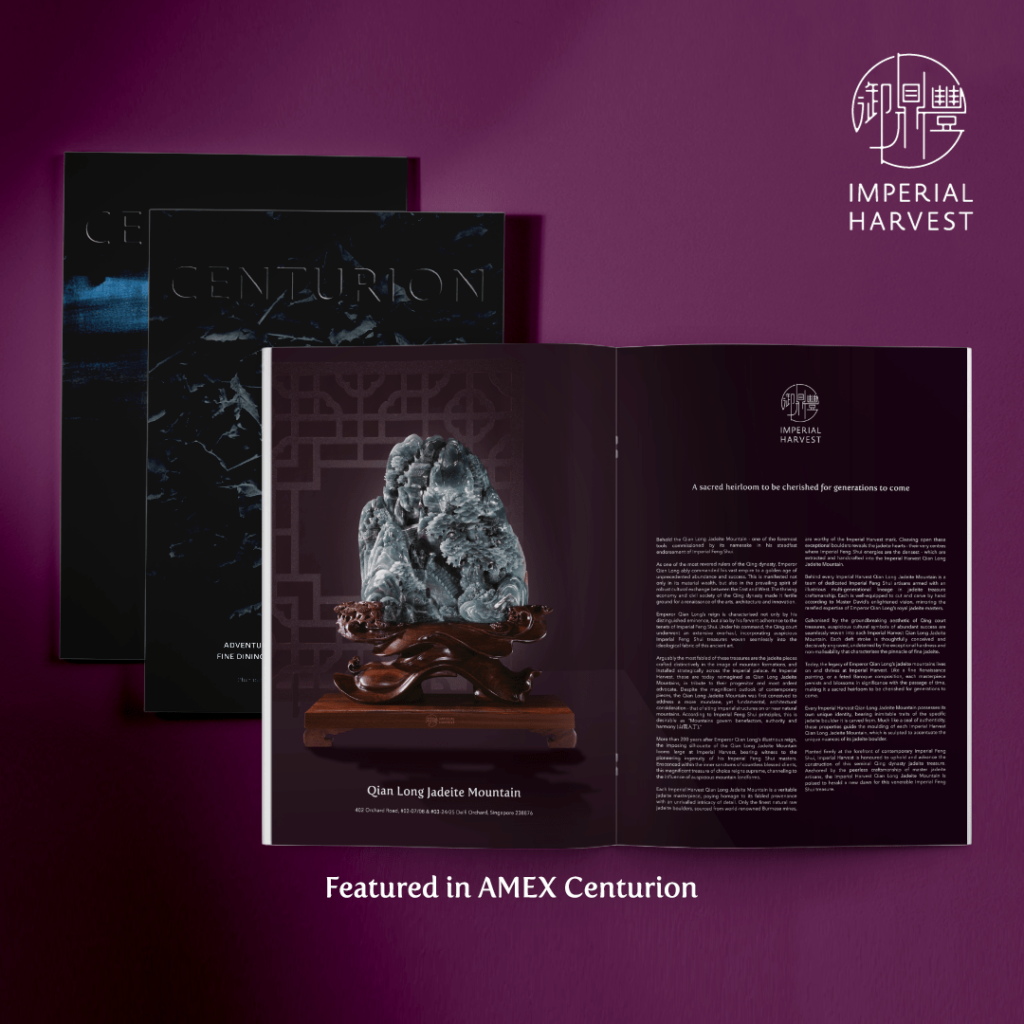 This year, Imperial Harvest has had many exciting launches — from the Imperial Harvest Qian Long Wishing Stones, to our Sandalwood pendant collection — each catering to the diverse and unique needs of our blessed clients. 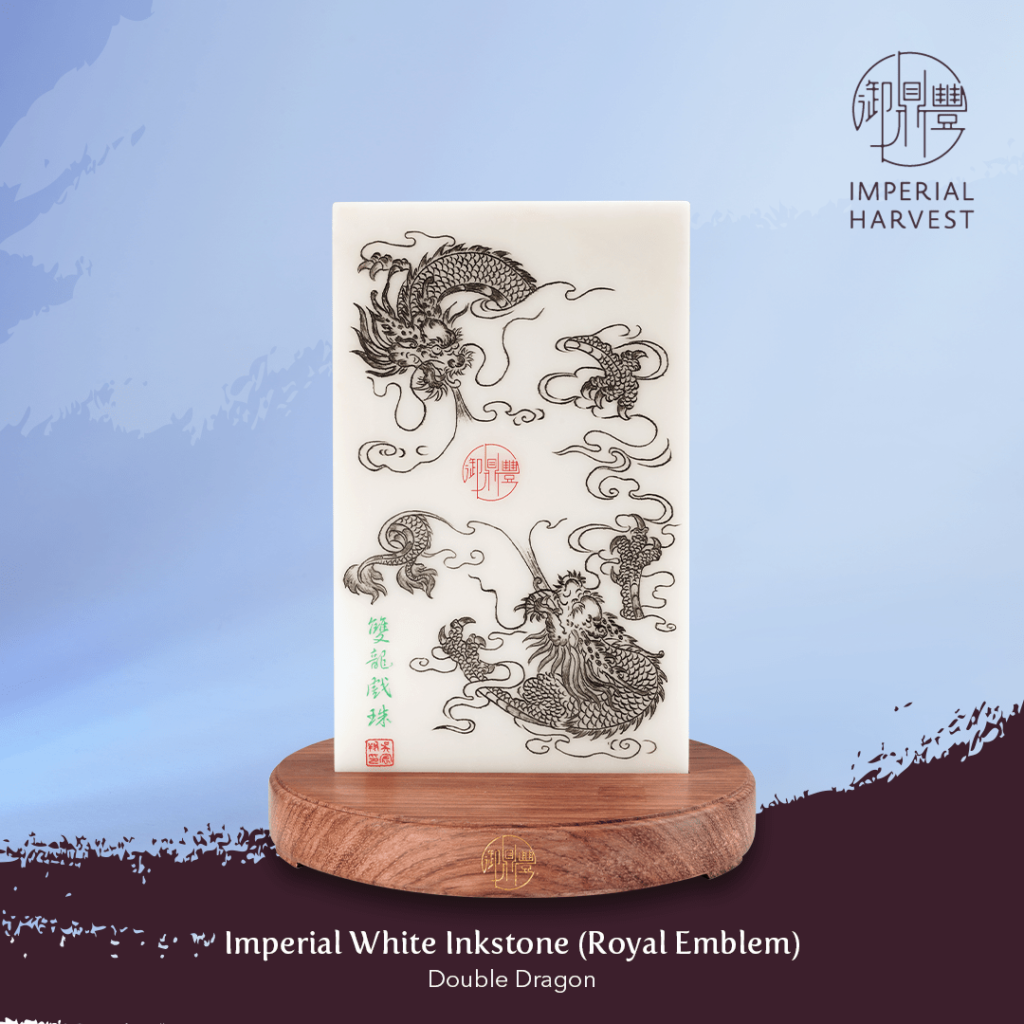 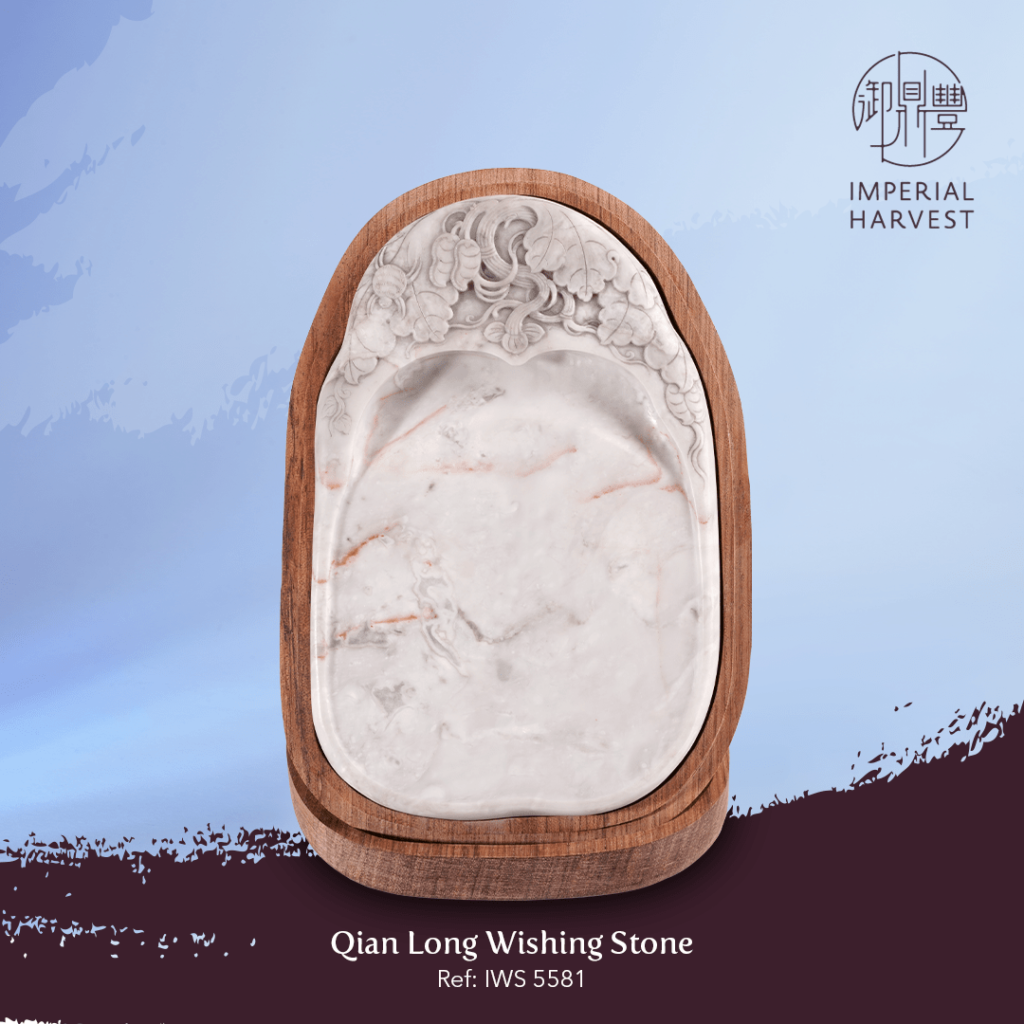 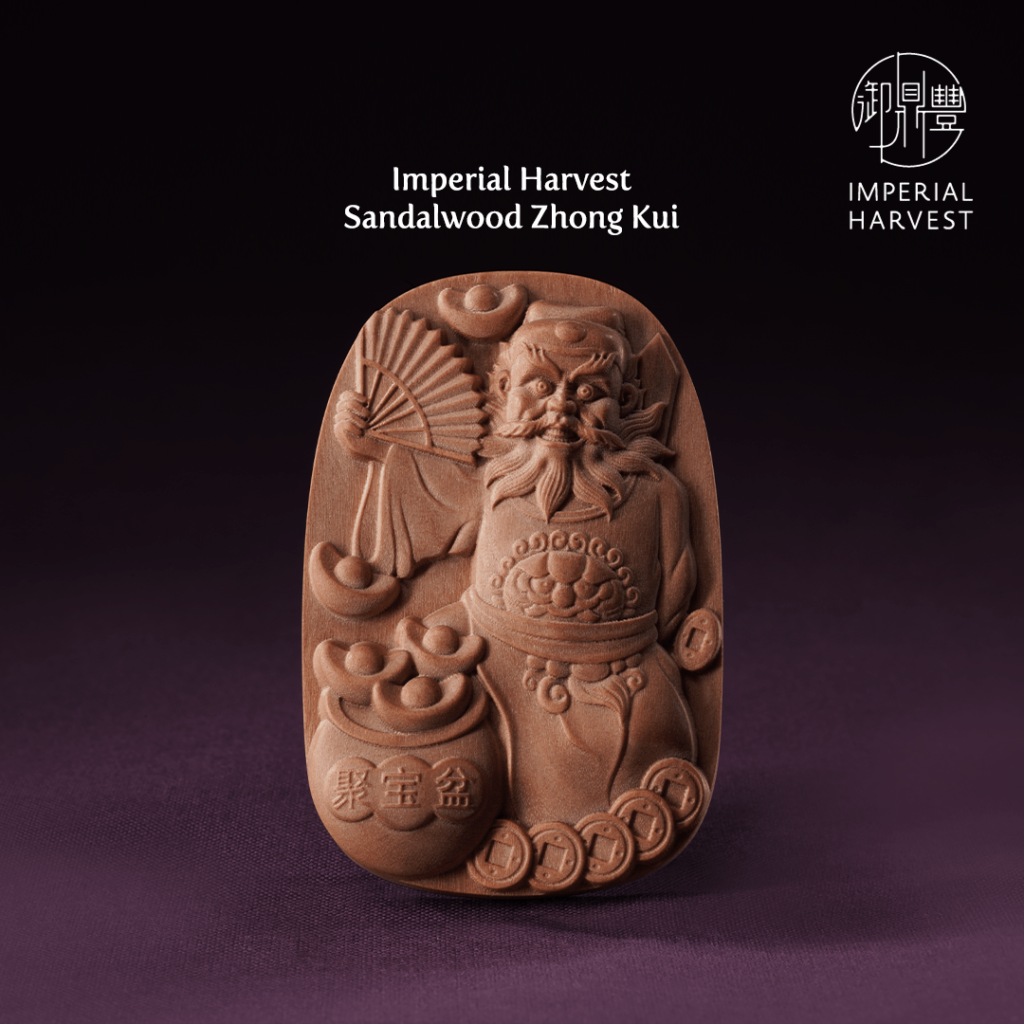 A prominent and influential figure in Chinese culture and mythology, Zhong Kui is widely regarded as the Windfall God of Wealth. This exquisite Black Meat sandalwood pendant features several wealth features that usher in prosperity for its destined owner, guiding them on their journeys towards their ultimate goals and aspirations. 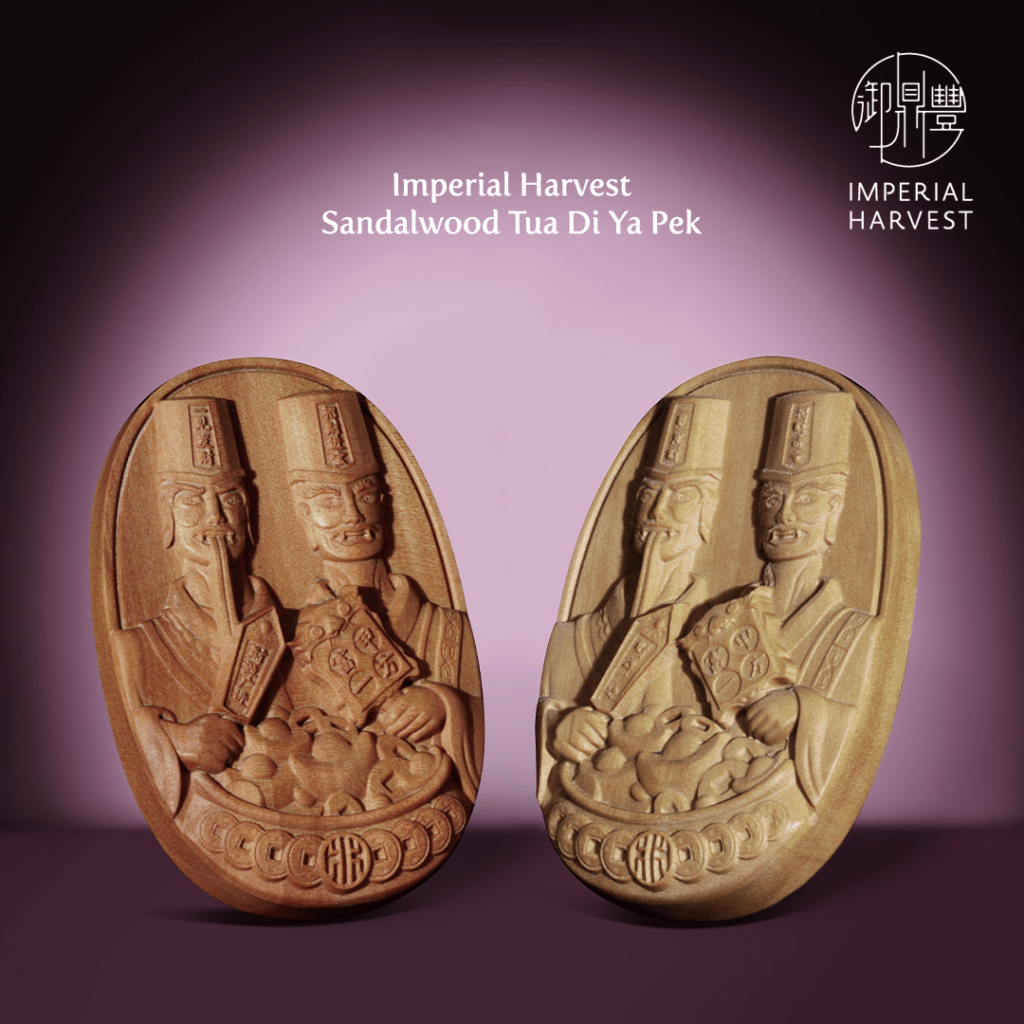 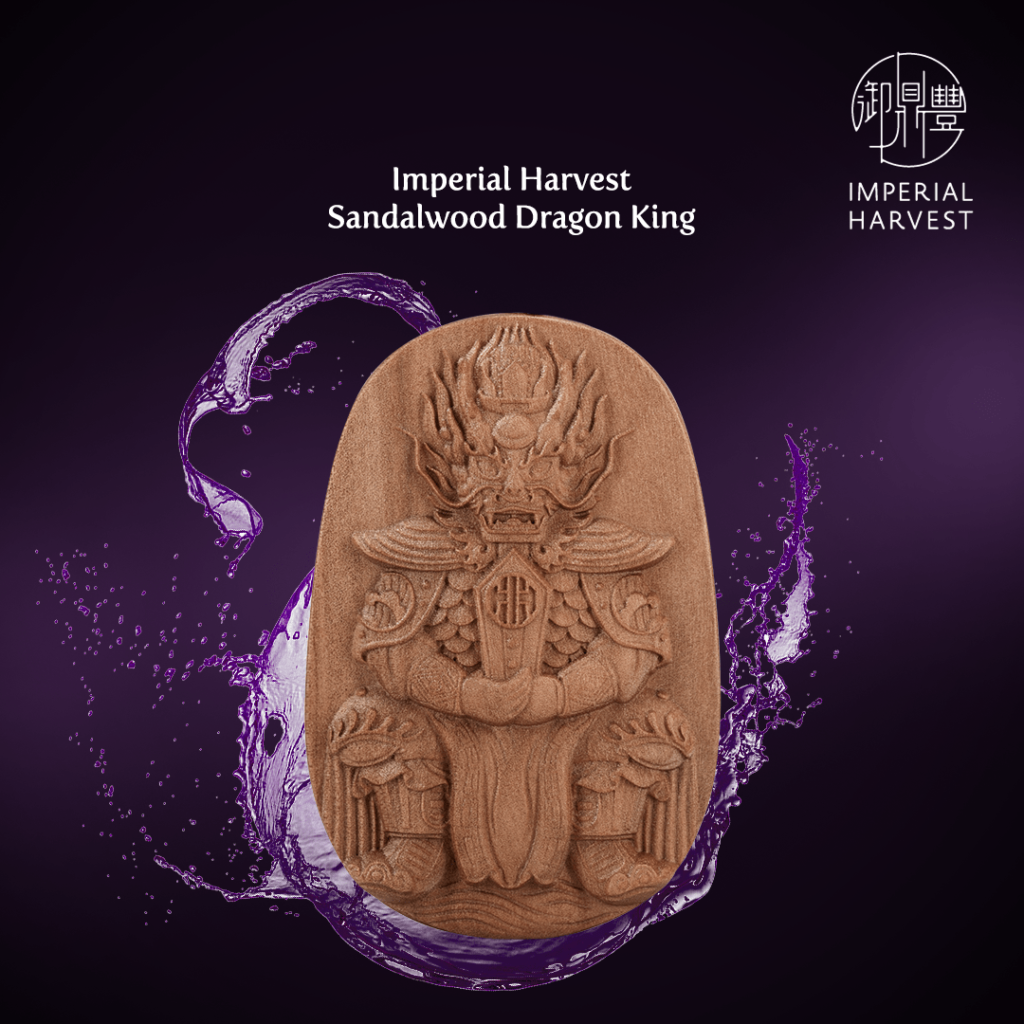 In conceptualising the Imperial Harvest Sandalwood Dragon King, Master David drew on his multi-generational Imperial Feng Shui expertise, alongside the established findings of eminent Imperial scholars. This Imperial Harvest collection features the use of three distinct varieties of sandalwood: Yellow Meat, Red Meat and Black Meat — empowering its destined owner to usher in wealth and success from all directions to achieve their greatest goals and aspirations. 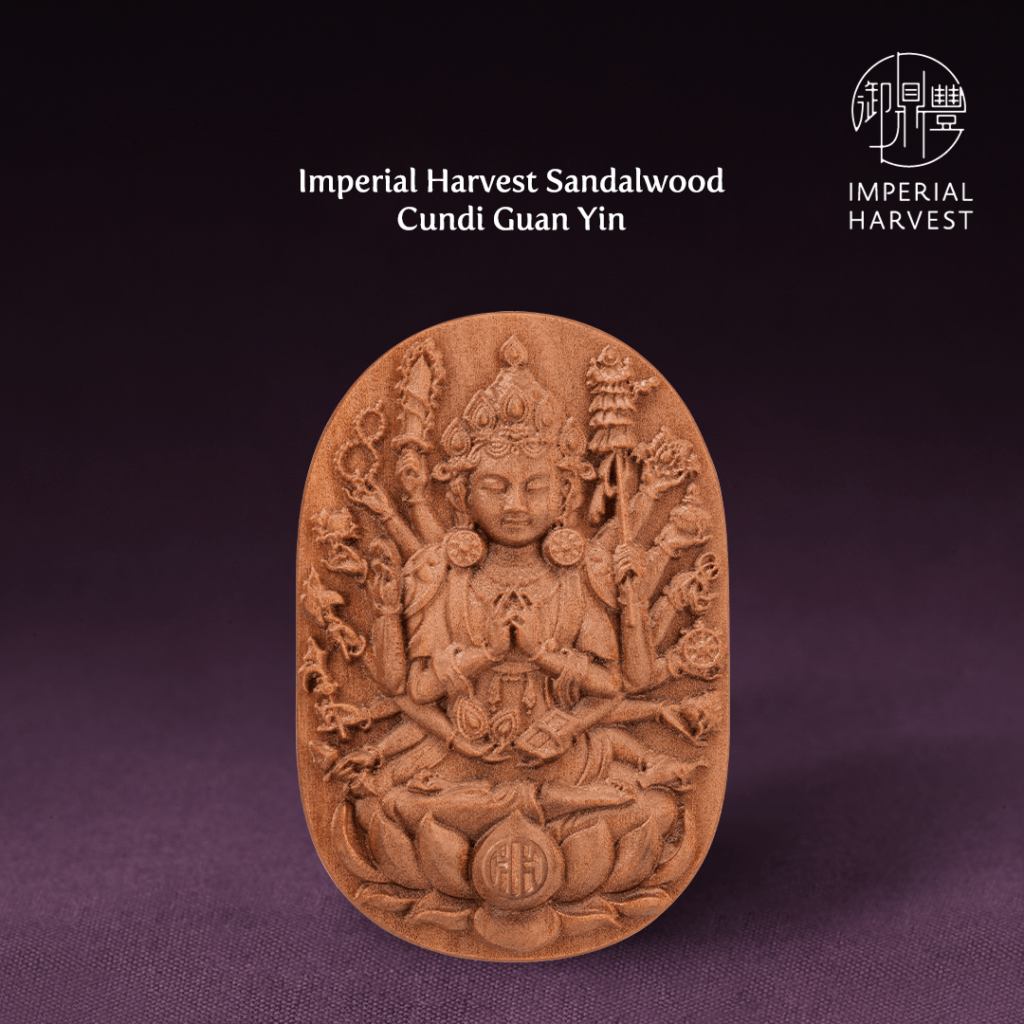 The arrival of 2023 marks the year of the Water Rabbit, highlighting the importance of agility, resilience and adaptability in achieving breakthroughs in our businesses, careers, studies and relationships. Read about your zodiac forecast in 2023 and 2023’s annual afflictions. 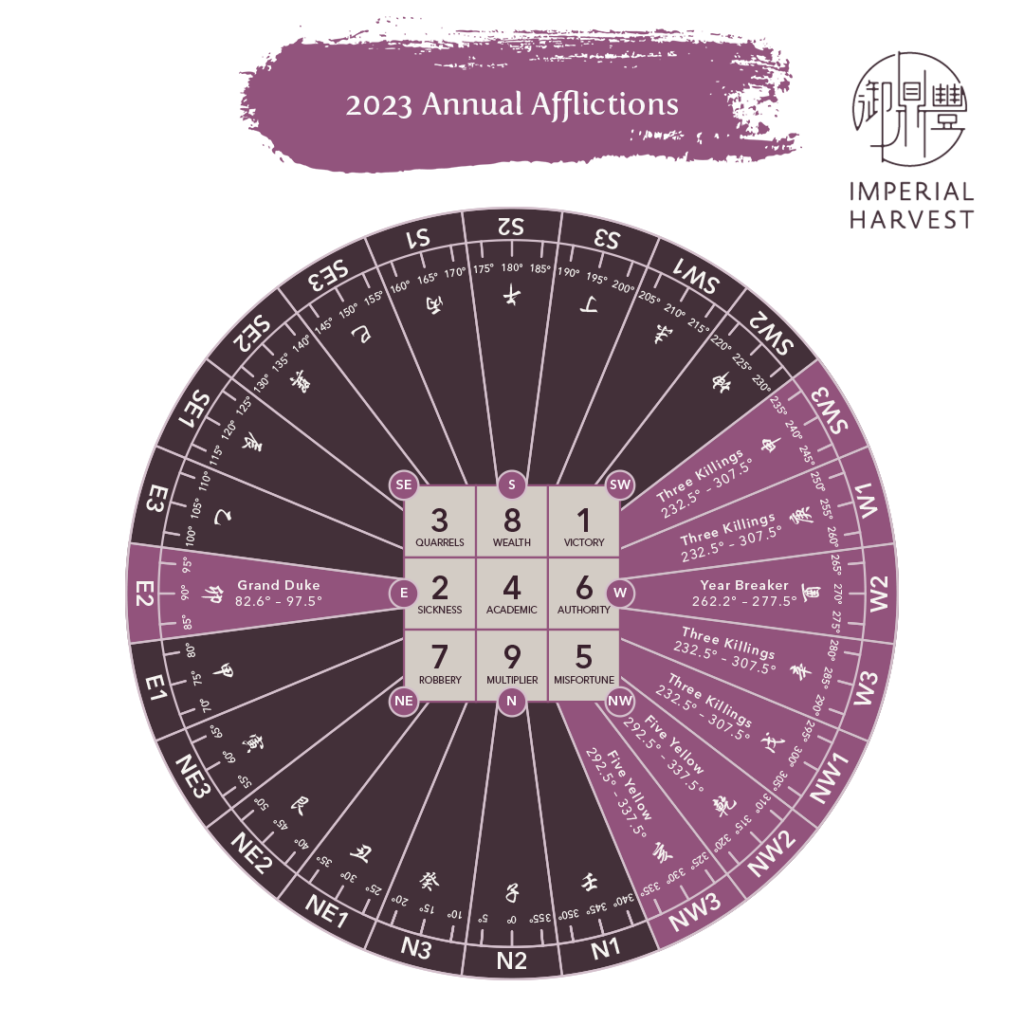 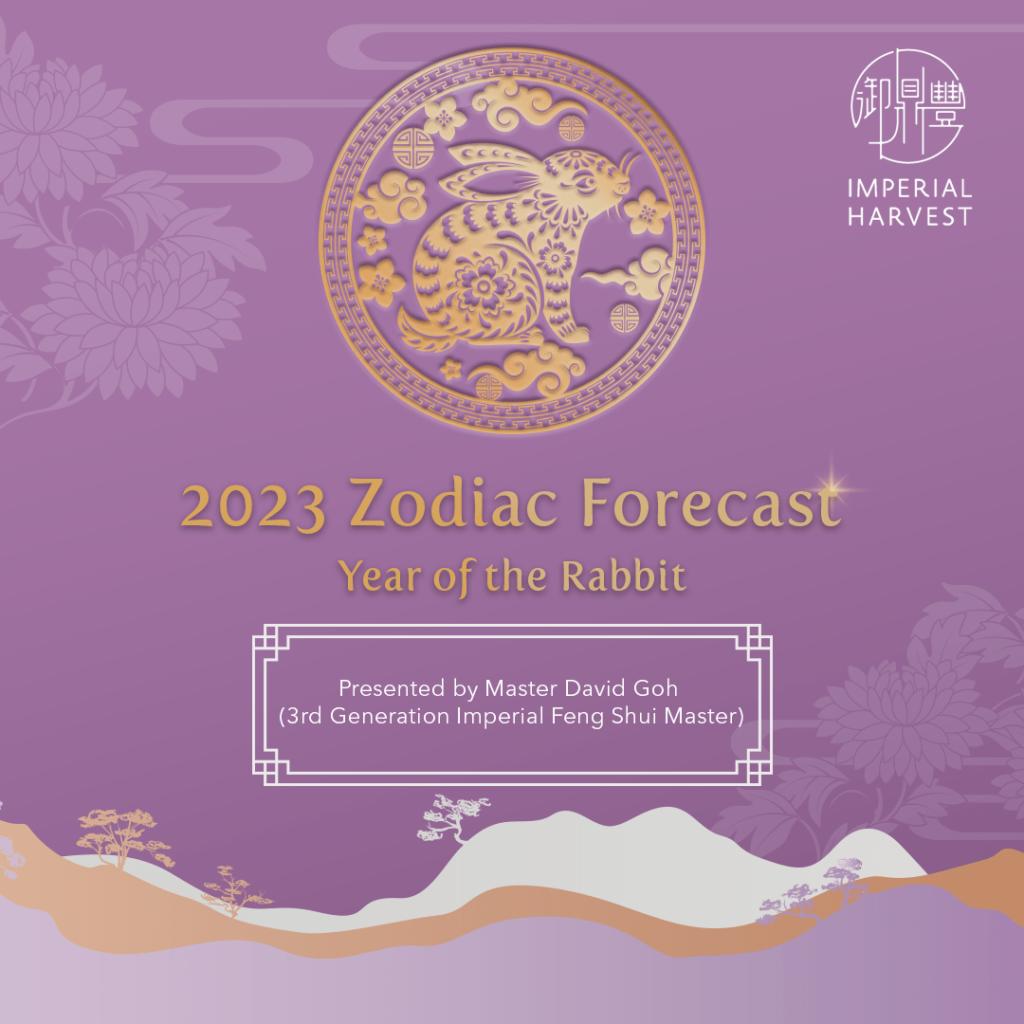 With that, from Master David and all of us here at Imperial Harvest would like to wish you and your loved ones a very Happy New Year filled with abundance, fulfilment and good fortune. Here’s to our continued success and prosperity in 2023!

The Origins of Imperial Harvest’s Mark of Excellence