Posted by Imperial Harvest on 21 January 2022

Imperial Harvest continues to stand at the forefront of contemporary Imperial Feng Shui, striving to cultivate the perfect balance between contemporary design and cultural heritage. We understand our clients and their changing needs and goals, remaining dedicated in our commitment to fostering their unlimited human potential and guiding them to achieve monumental successes.

As Imperial Harvest continues to grow in its trajectory, we are proud to introduce two intricate seals, bearing the name of Imperial Harvest and Master David himself. These serve as testaments to the flawlessness and intricacy that characterise the fine earthly treasures at Imperial Harvest, as well as a commitment to the tradition, innovation, quality and savoir-faire that epitomise the Imperial Harvest brand.

The Heirloom Seal of the Realm

Throughout China’s illustrious history, imperial seals have played key roles in the establishment of different dynasties. Prior to the advent of personal signatures, watermarks or other forms of document certifications, seals such as these were more conventional, particularly across East Asia. In dynastic Chinese history, such seals were used by the imperial court as a stamp of verification, bearing the affirmation of the certifying authority. Gradually, they became a mark of endorsement exclusively reserved for the Chinese emperors.

Today, these seals are priceless relics and records of China’s dynastic background and rank amongst some of the most important historical artefacts. 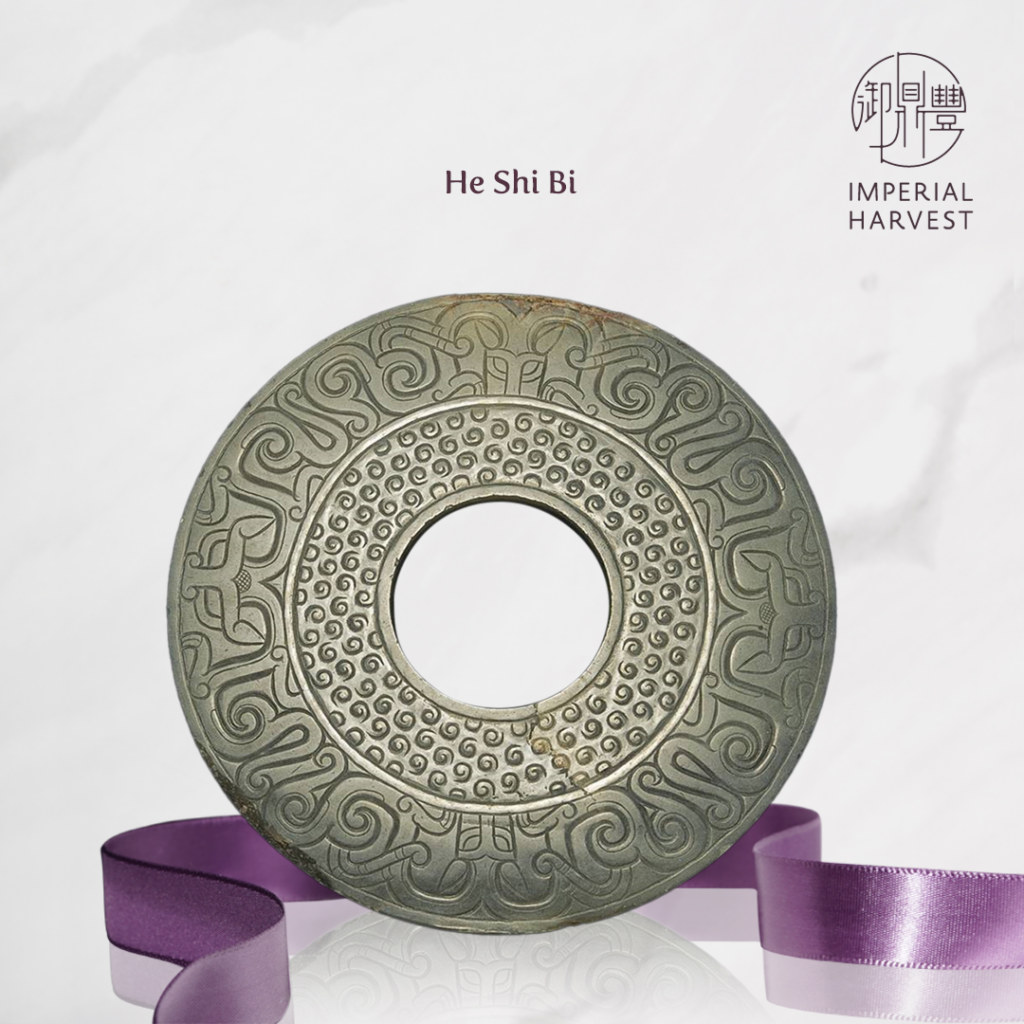 One of these historical artefacts held a monumentally important role in Chinese history — the sacred Heshibi was a ceremonial jade disk cut into a ritual bi “璧”, or a jade disk with a round hole in the centre. Recognised as an imperial treasure, the Heshibi was thought to have been carved into the Heirloom Seal of the Realm in 211 BCE during the foundation of the Qin dynasty.

The Heirloom Seal of the Realm, created by the first Emperor of China, was symbolic of the Mandate of Heaven. It bore the inscription, “Having received the Mandate from Heaven, may the emperor lead a long and prosperous life (受命於天, 既壽永昌).” As such, the seal was seen as a legitimising device embodying the Mandate of Heaven, conferring upon each succeeding emperor the authority to rule, as well as the revered status as the Son of Heaven. 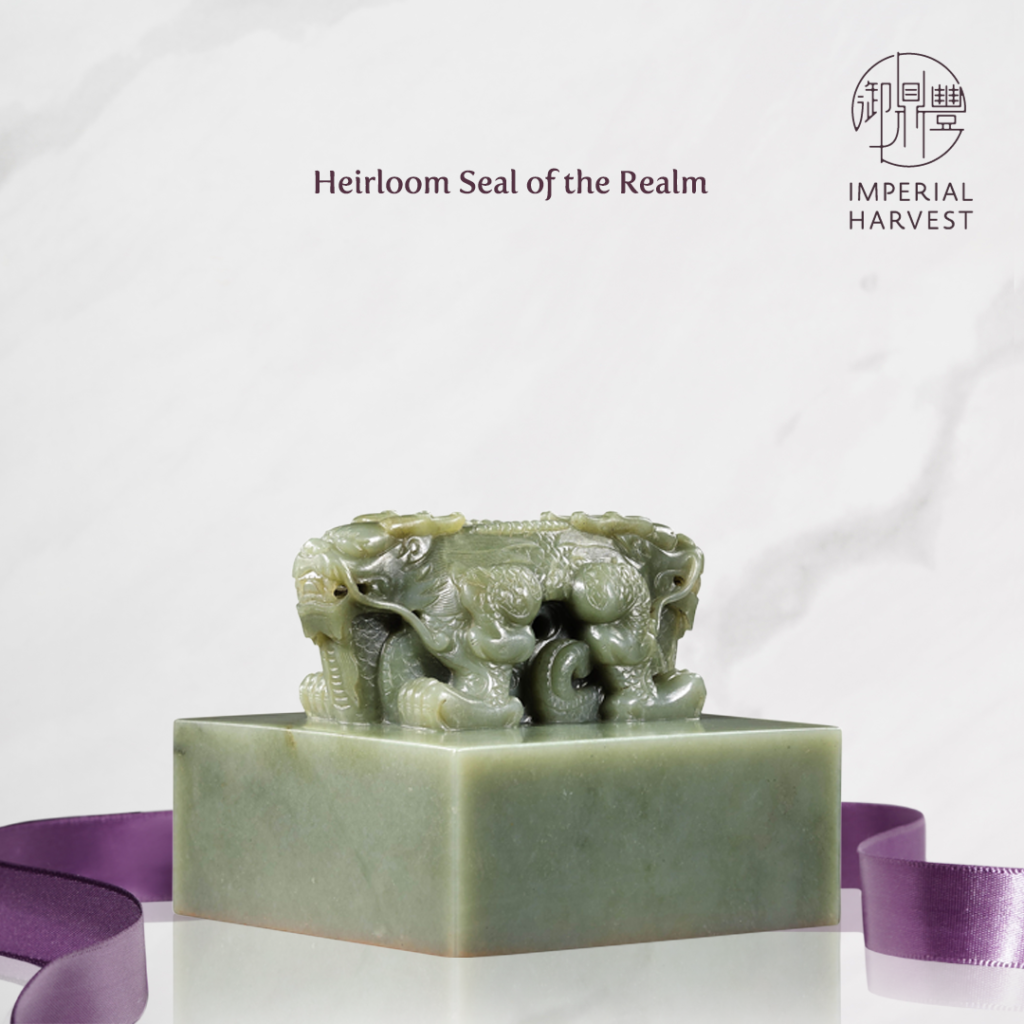 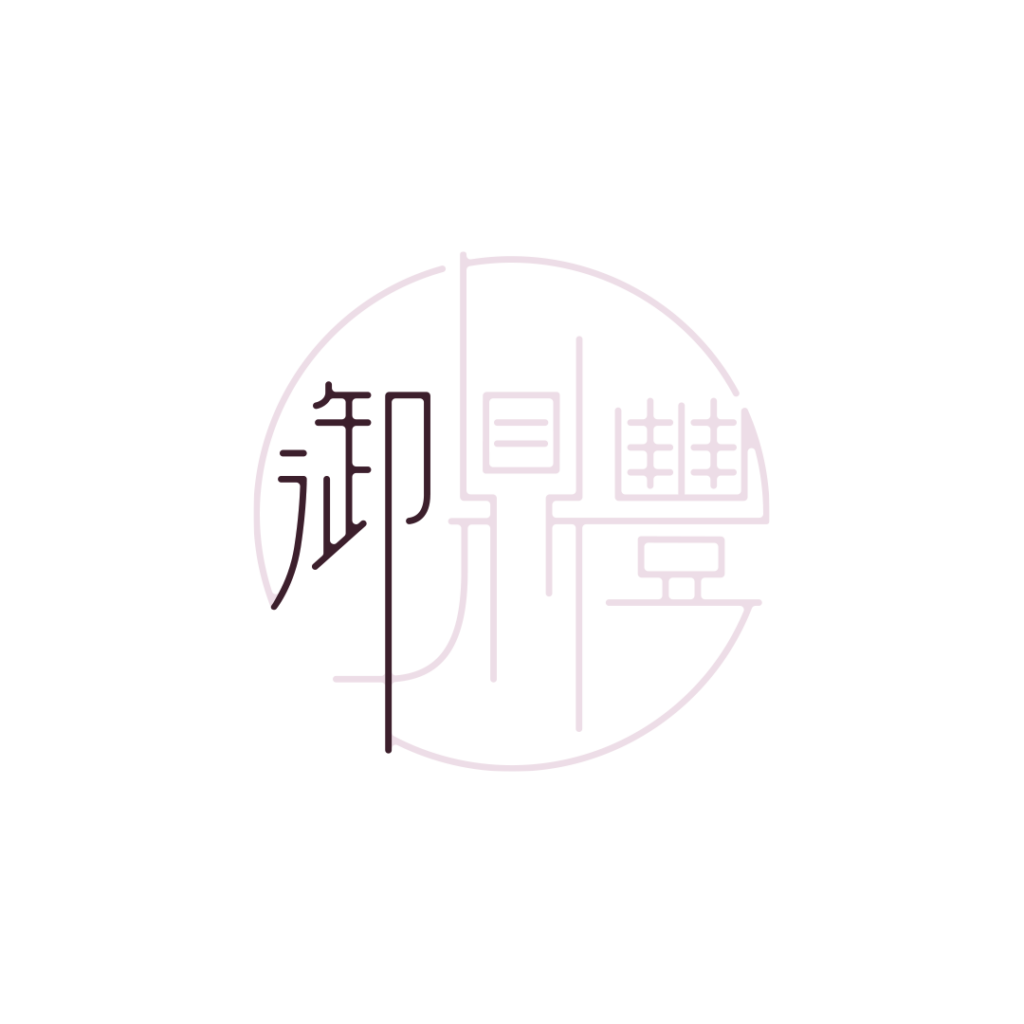 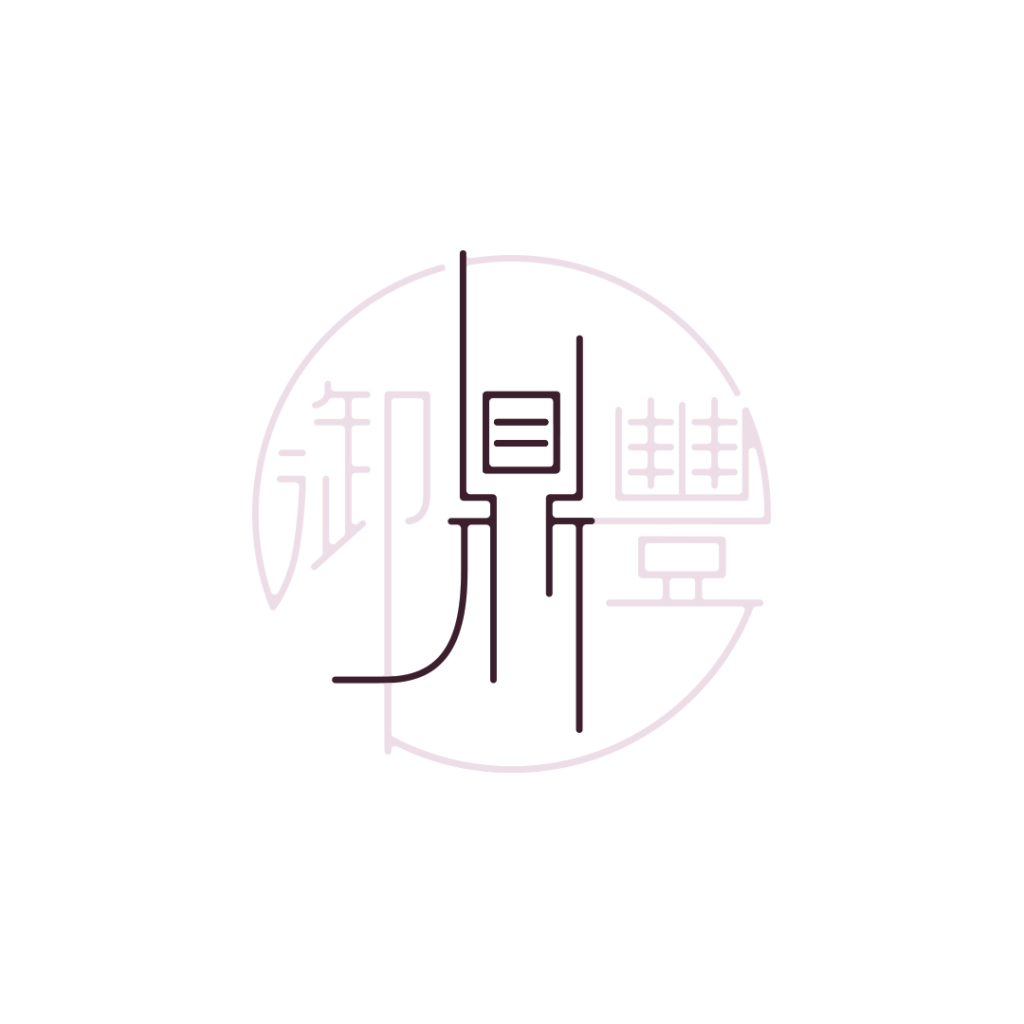 鼎 (ding) refers to the ancient Chinese cauldrons used for ritual offerings to Heaven during ​​religious rites conducted at the Temple of Heaven. These auspicious rites were performed by the Emperor, being called into his role as the Son of Heaven. 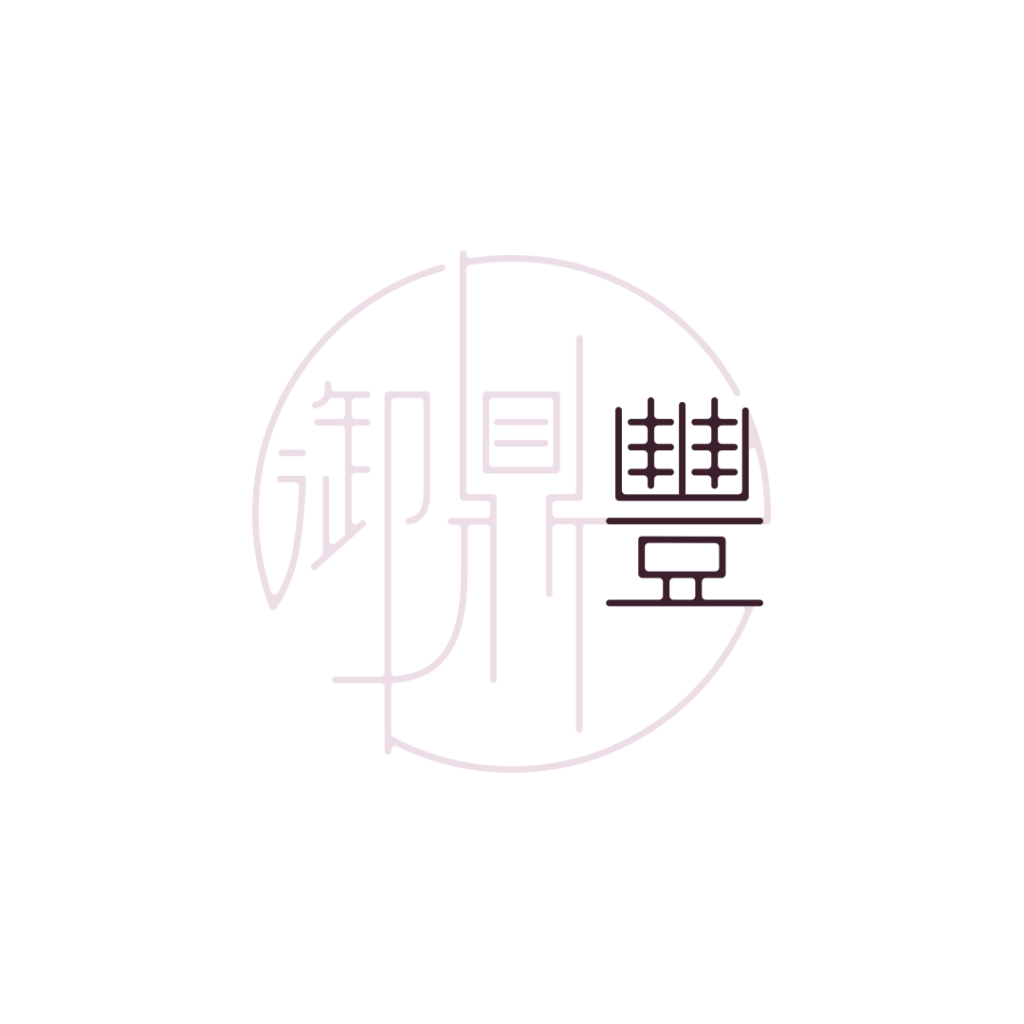 豐 (feng), meaning bountiful harvest, captures the essence and spirit that surrounds the Temple of Heaven, where past emperors prayed for good harvests and continued prosperity for their people. 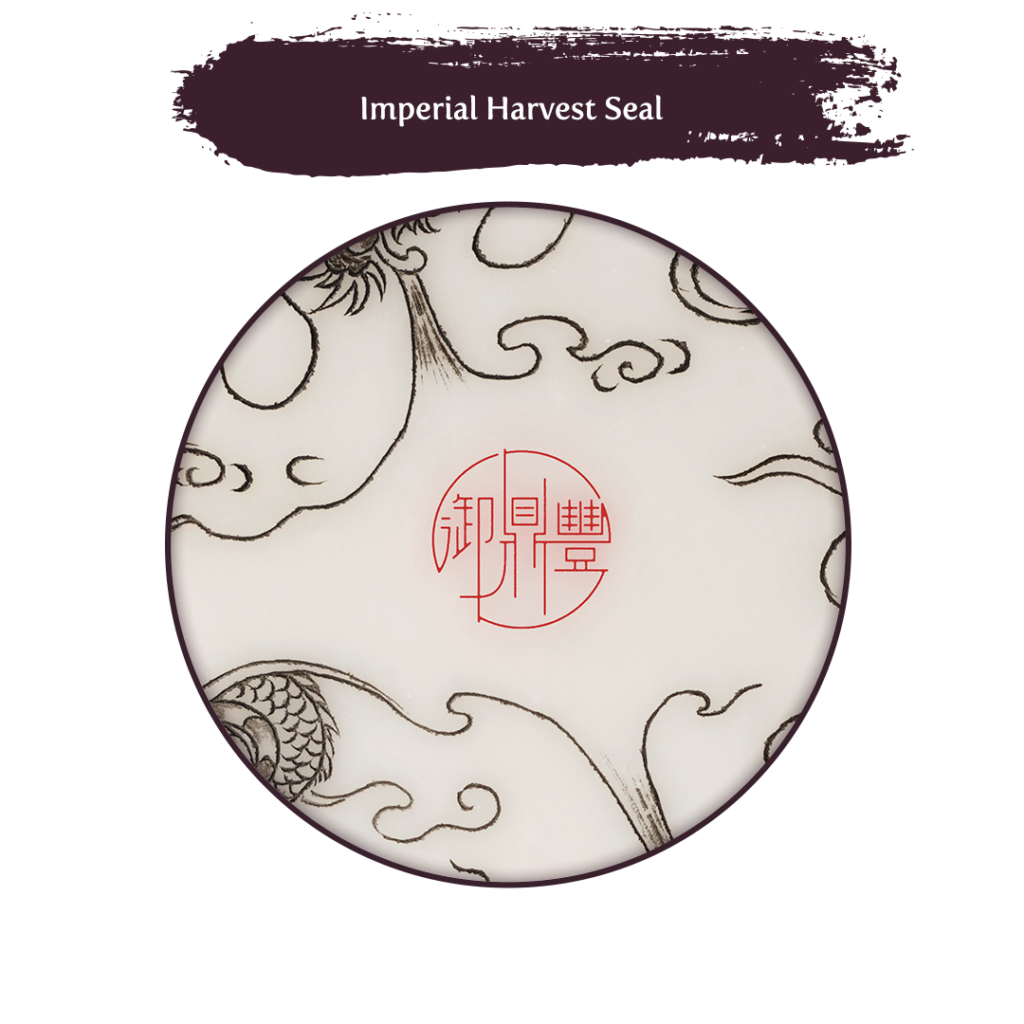 With an emphasis on superlative craftsmanship, Imperial Harvest believes that nothing can replace the trusted hands of our master artisans, each boasting a wealth of multi-generational knowledge and experience in their craft. Expertly hand-finished and manually polished, each Imperial Harvest treasure follows a series of precise design specifications established by Master David. Through the meticulous application of such cutting, carving and polishing techniques, each treasure far exceeds expectations.

Imperial Harvest sources for only the finest and exquisite natural gemstones, devoid of any artificial colour or heat treatments. The impeccable colour, clarity and quality of these superb gemstones form a benchmark for any gemological standards. 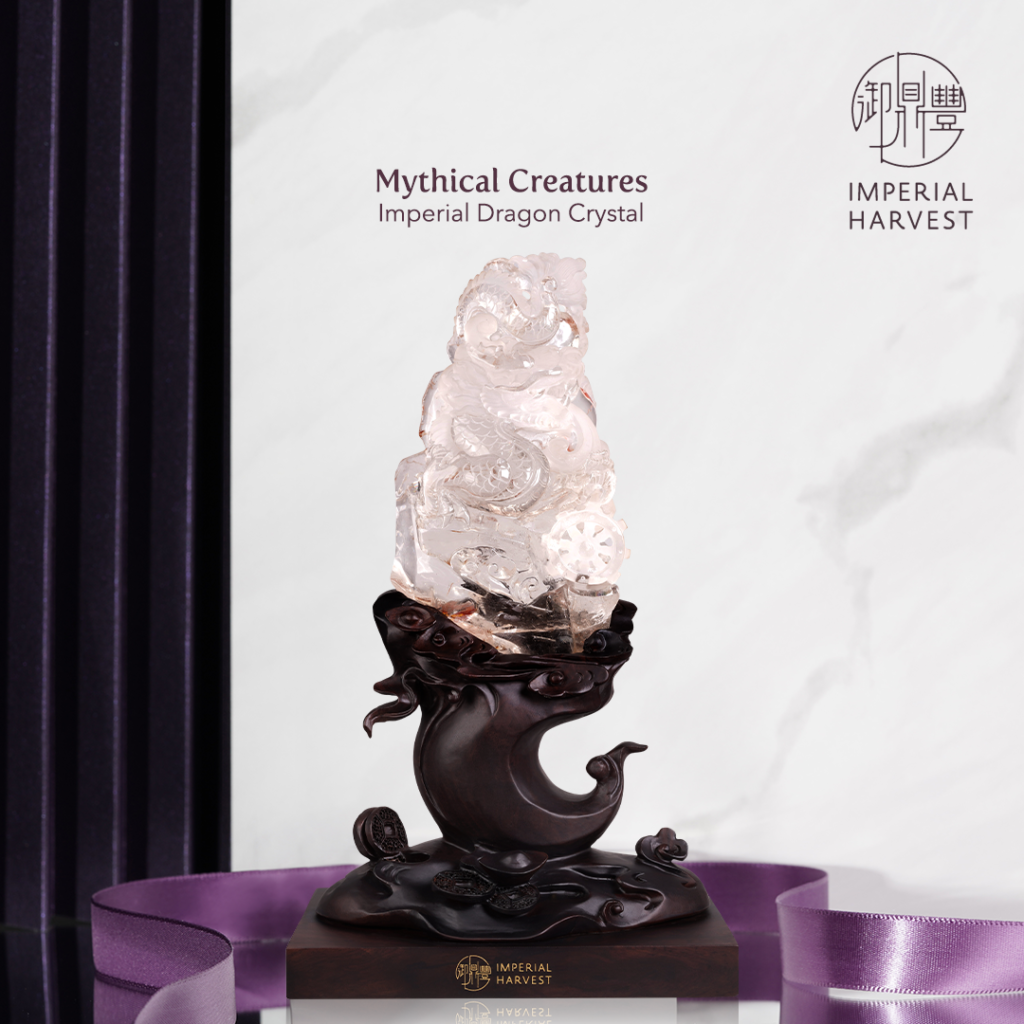 The application of the Imperial Harvest seal as a dynamic hallmark embodies our relentless pursuit of perfection, indicative of all that the brand stands for in terms of design and technical excellence. It is a testament to design originality that is steeped in Chinese history, cultural traditions and dynastic Imperial Feng Shui culture. 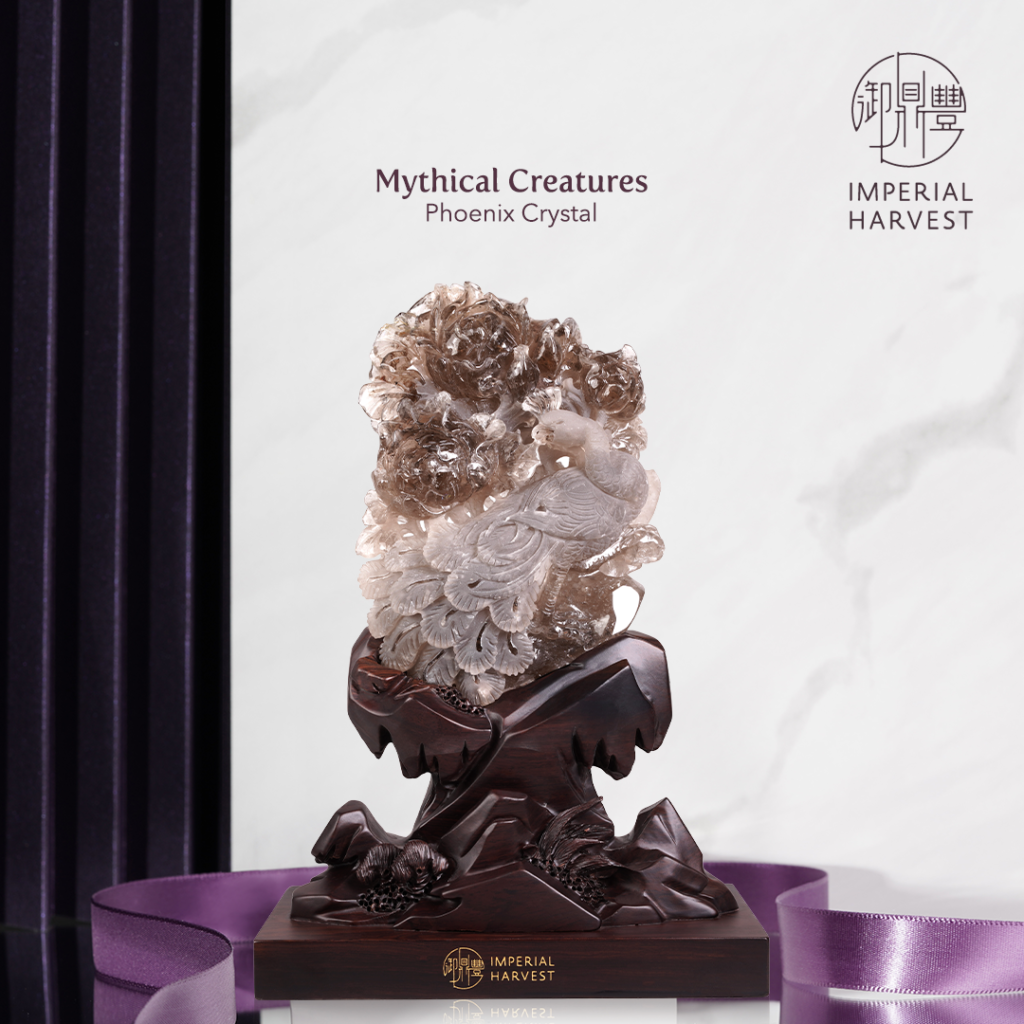 At Imperial Harvest, the emperor’s imperial seal is reimagined as a mark of authenticity for the works of art conceptualised and designed by Master David. This second seal bears the Chinese characters, “吴宸翔”, which reflect Master David’s name in Chinese and highlights his identity as one of the leading names in Imperial Feng Shui. 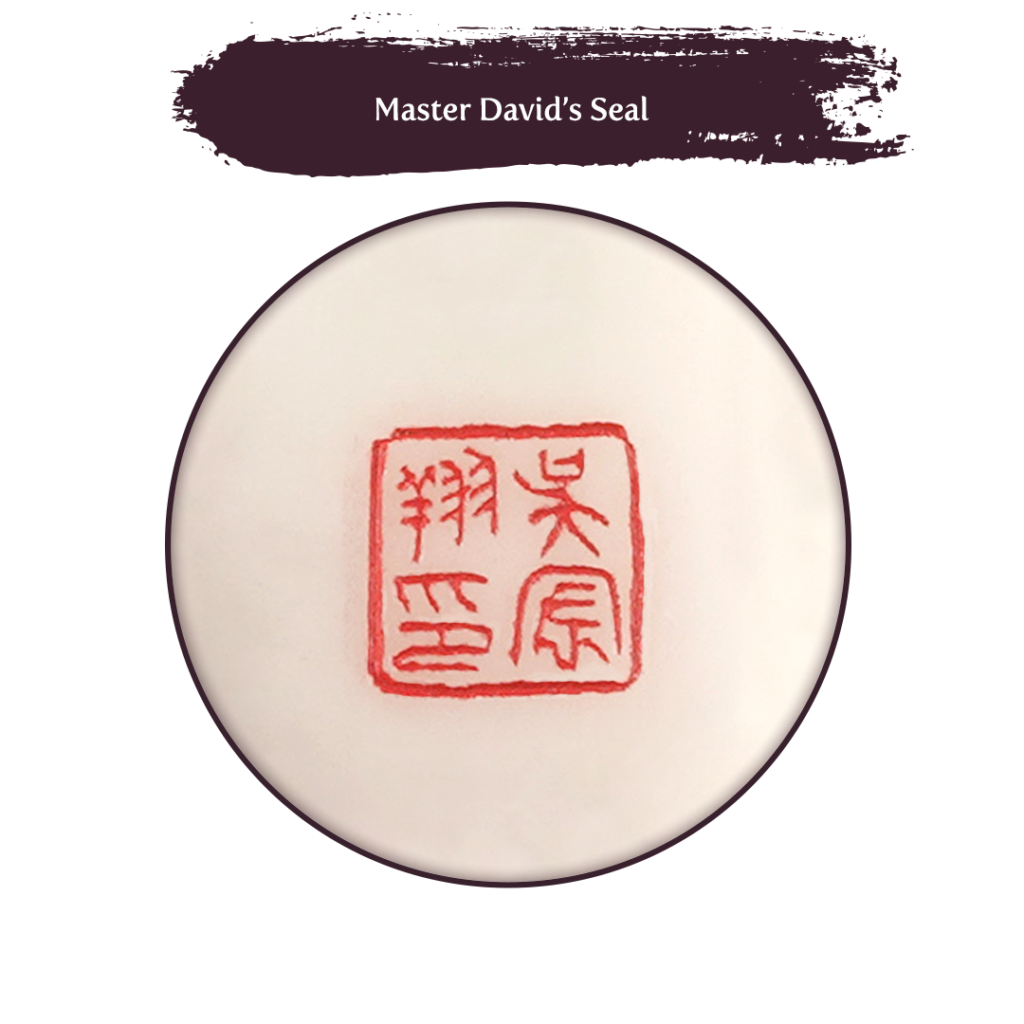 Master David’s seal features the Chinese character, “玺”, referencing the ancient imperial provenance of its application. In Chinese dynastic history, this character was used by prominent and revered emperors to proclaim their mandate from heaven to rule. The use of “玺”, as applied by Master David, represents his multi-generational mandate to revitalise and rejuvenate the ancient art of Imperial Feng Shui.

This personal mark of endorsement features the use of the 古篆 font, a contemporary typeface that mirrors the seal script favoured by past generations of emperors in conveying their wisdom and undisputed authority. Parallel to the emperor’s imperial seal embodying their ruling mandate, Master David’s Seal represents a steadfast commitment to innovation and sharing the art of Imperial Feng Shui worldwide.

With the application of Master David’s seal on the exquisite treasures at Imperial Harvest, its presence serves to affirm and guarantee the originality of the work as conceptualised by Master David himself. 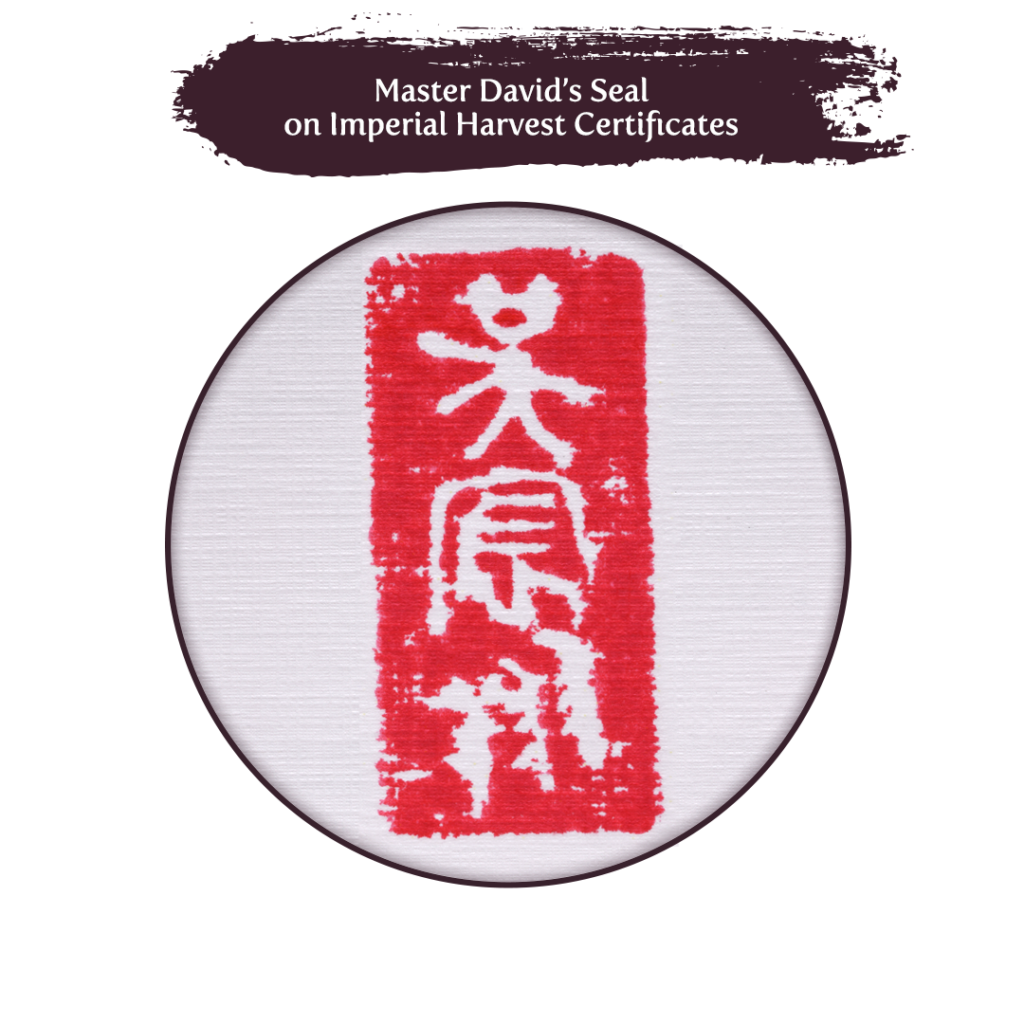 Master David’s Seal is also applied to Imperial Harvest’s Certificate of Authenticity that accompanies each Imperial Harvest treasure, reinforcing its authenticity and authority. In doing so, it acknowledges the expertise required in the creation of each exceptional Imperial Feng Shui treasure and provides assurances that the pieces are indeed genuine works of art commissioned and created by Master David.