Throughout history, precious gems such as diamonds and rubies were worn by high-ranking nobilities in the west as status symbols. Similarly, in China, it is jade that has been a symbol of status, spirituality, purity and health for over 9,000 years. In Chinese writing, it is no accident that the character for emperor (王) looks almost identical to the character for jade (玉).

Since its introduction as a tribute to the Qing Imperial court in the 18th century, jadeite of various forms was exclusively worn by the ruling class. To withhold consistent lustre, jadeite beads are entirely cut from a singular boulder of jadeite which made them extremely rare.

As a result, they were strictly reserved for the royal family of the Qing Dynasty’s court, like Emperor Qian Long and Empress Dowager Ci Xi.

Regarded as one of the greatest emperors in Chinese history, Emperor Qian Long was a fond believer of Imperial Feng Shui and had an extensive collection of exquisite jadeites. He is known to always wear his personalised jadeite beads bracelet in the element of Metal (his favourable element) alongside his Agarwood beads bracelet. 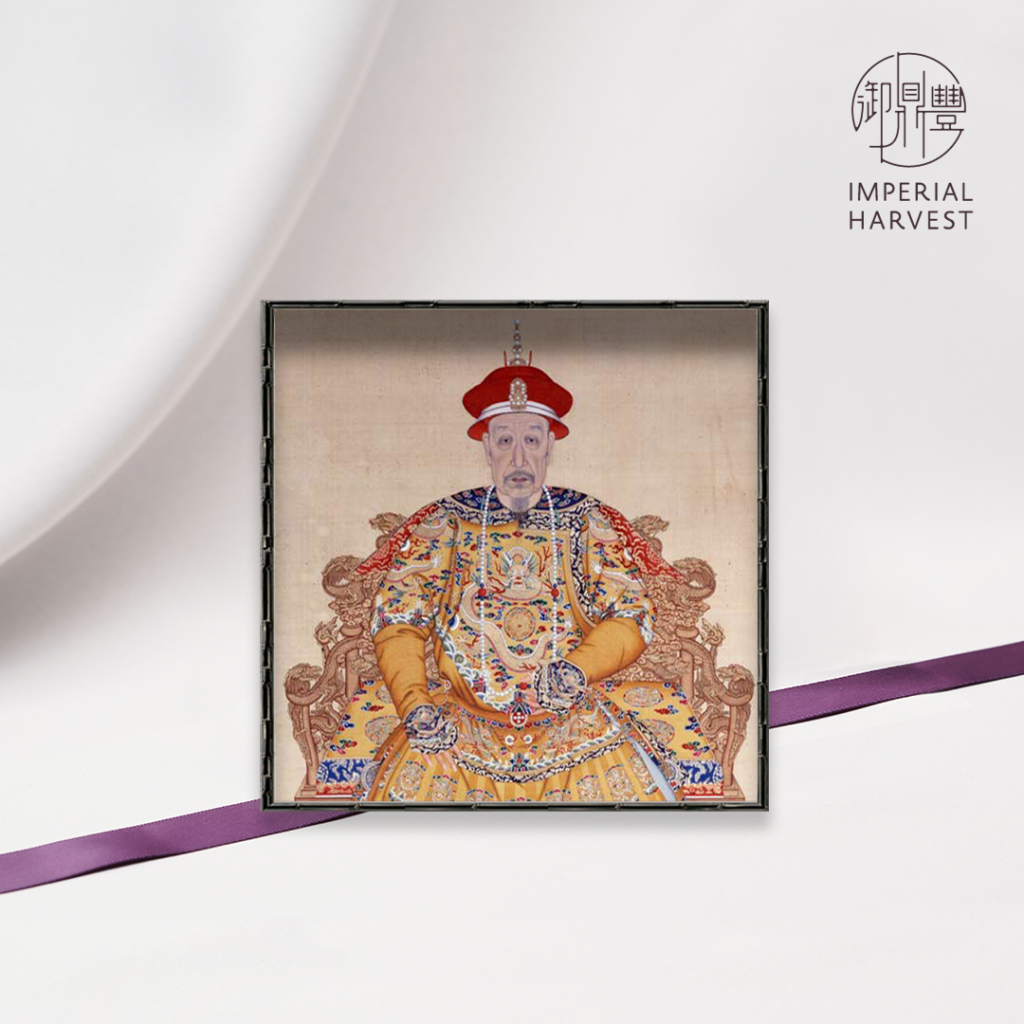 Emperor Qian Long’s advocacy for Imperial Feng Shui influenced Jadeite designs during his reign, as master artisans would design specific jadeite treasures to be presented to the court under his tutelage. One such example is the Qian Long Jadeite Mountain – an intelligent and elegantly powerful solution created by his team of Imperial Feng Shui Masters and artisans to provide the Imperial Palaces with the auspicious elemental mountain (山管人丁) which brings prosperity and success. 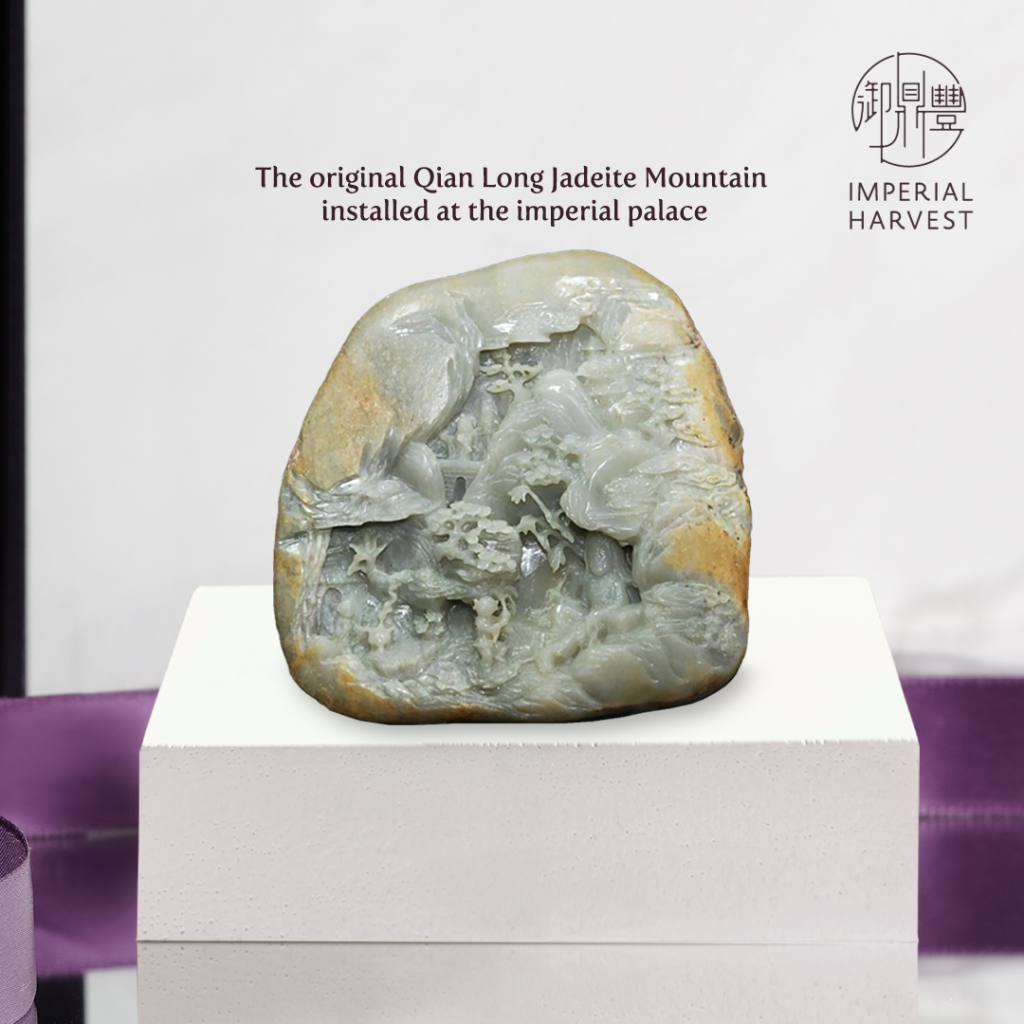 With the faithful practice of Imperial Feng Shui and the use of earthly treasures such as jadeites, Emperor Qian Long ruled over an extremely successful dynasty. His reign was characterised by peace, prosperity, and progress in arts and culture. He lived a long, healthy, and fulfilling life as China’s longest-serving emperor.

Empress Dowager Ci Xi was the most powerful woman in the Qing Dynasty, living much longer than the emperors she raised and served as the Empress Dowager to many subsequent emperors. She is depicted and remembered with an intense and passionate love for Jadeite treasures such as pendants and beaded bracelets due to their powerful Imperial Feng Shui properties. 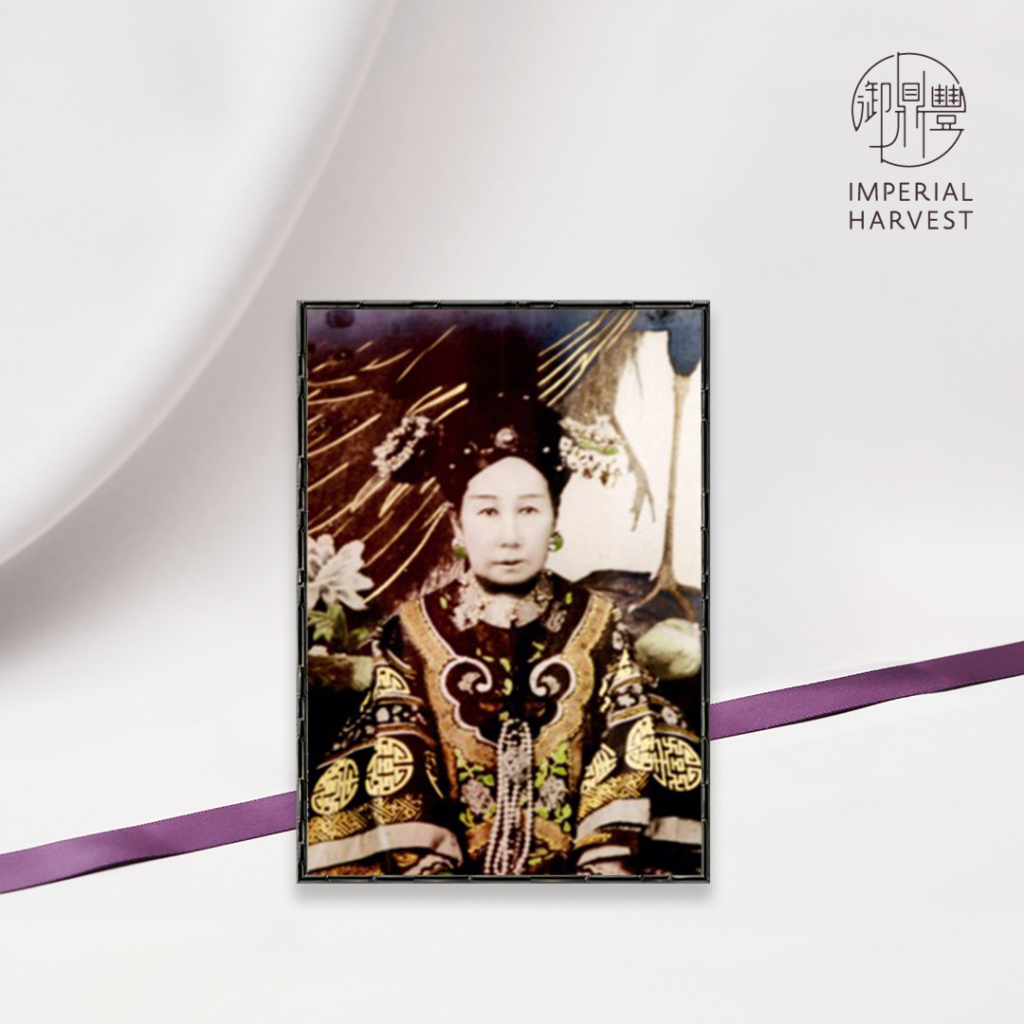 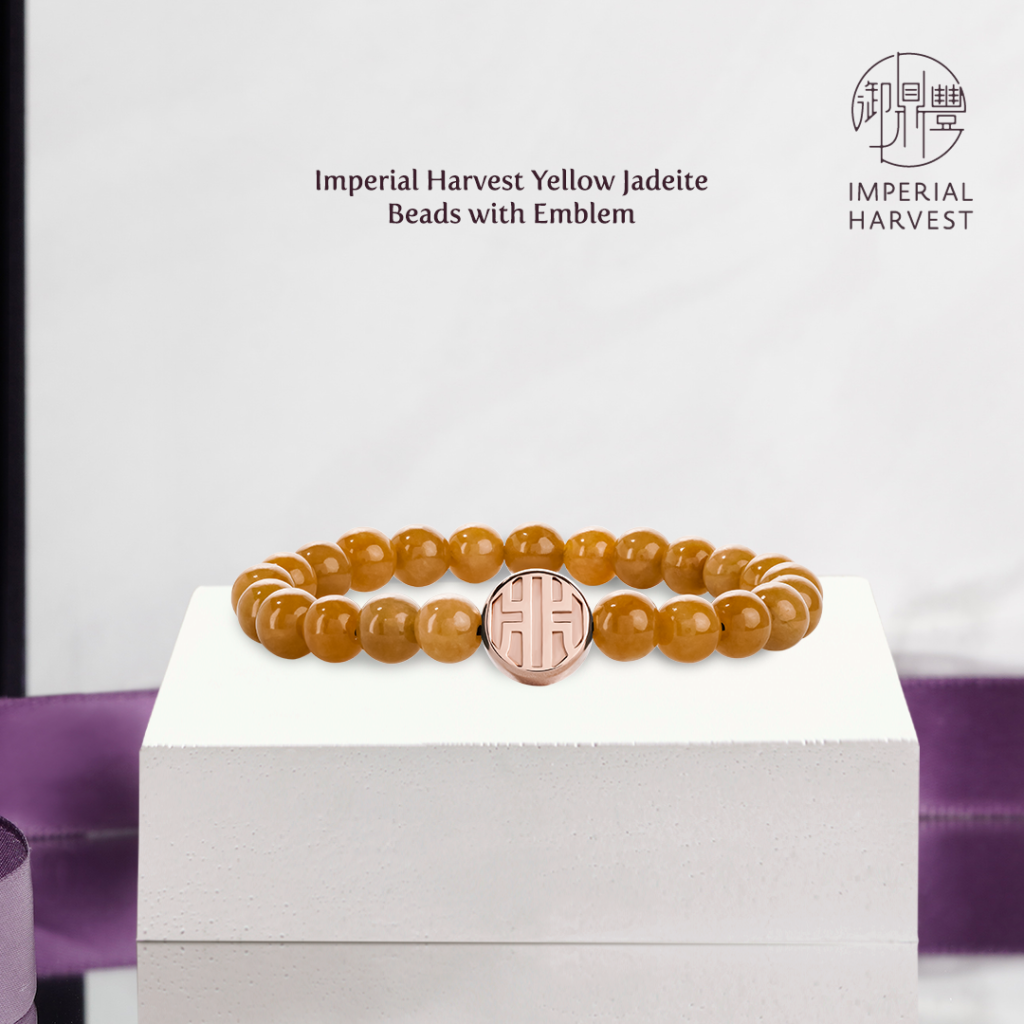 Master David believes that one of the best kept Imperial Feng Shui secrets of the royal family should be readily available to the ambitious.

Personalised according to your favourable element and harnessing the power of an entire Jadeite boulder, these Imperial Feng Shui treasures radiate powerful Qi (auspicious energies) to assist its destined user by enhancing the personal luck to achieve a powerful figure of authority, leading others to greater heights and to usher in wealth and prosperity.

The Imperial Jadeite Beads Bracelet is designed to continuously channel positive Qi and wealth luck to circulate within the treasure when worn by its destined owner. The roundness of each bead also represents the Chinese characters ‘圓滿‘, symbolising that its destined owner will achieve satisfying fulfilment in life. 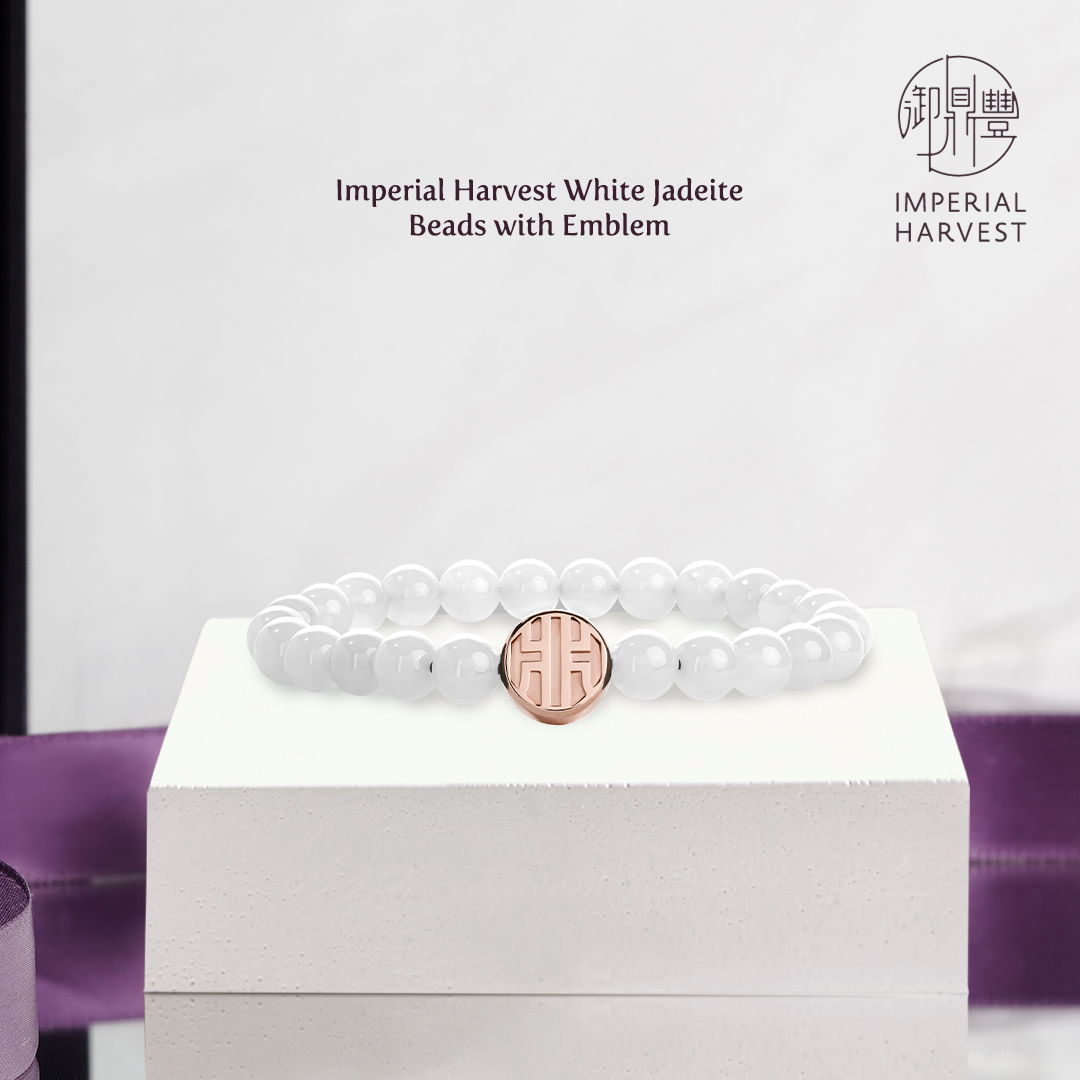 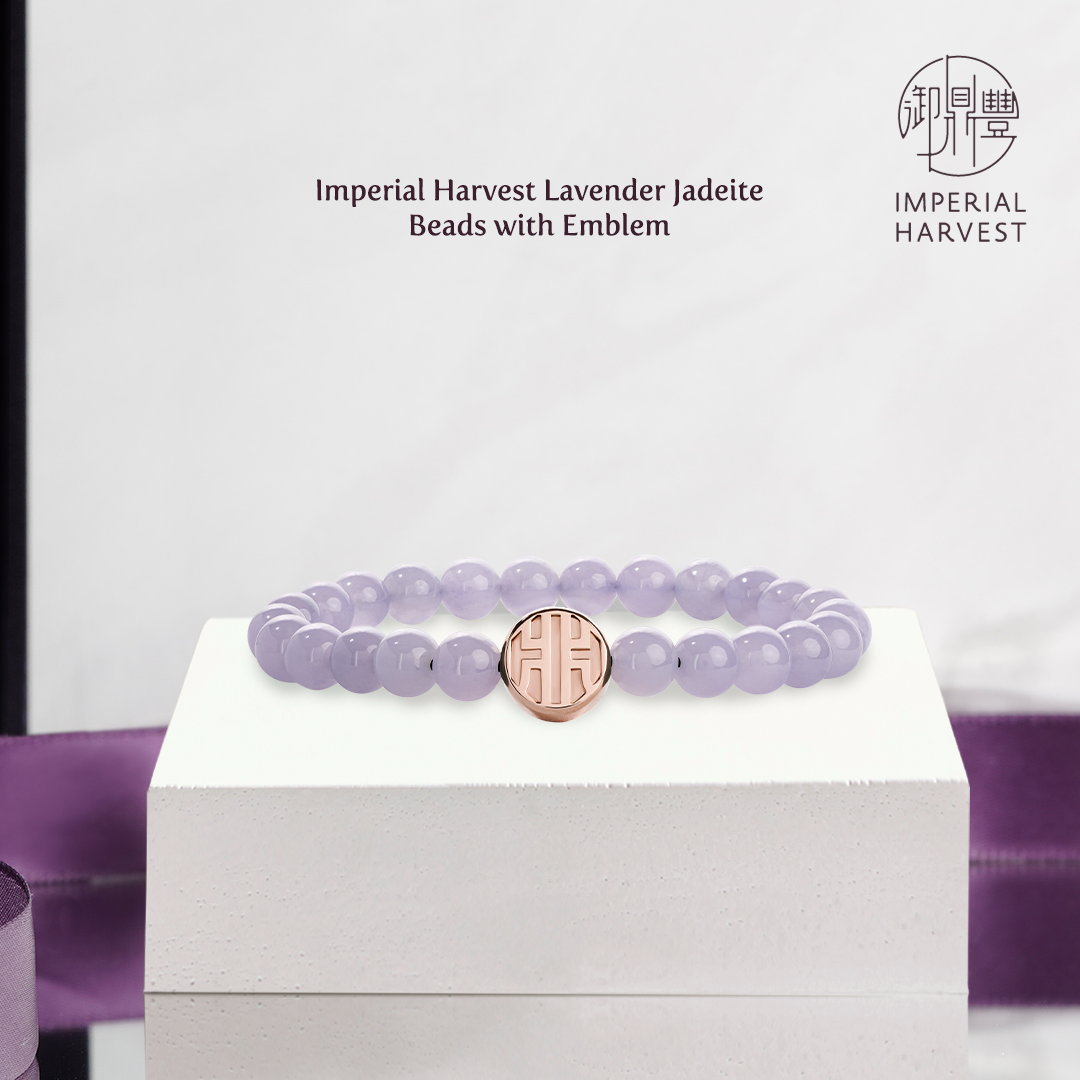 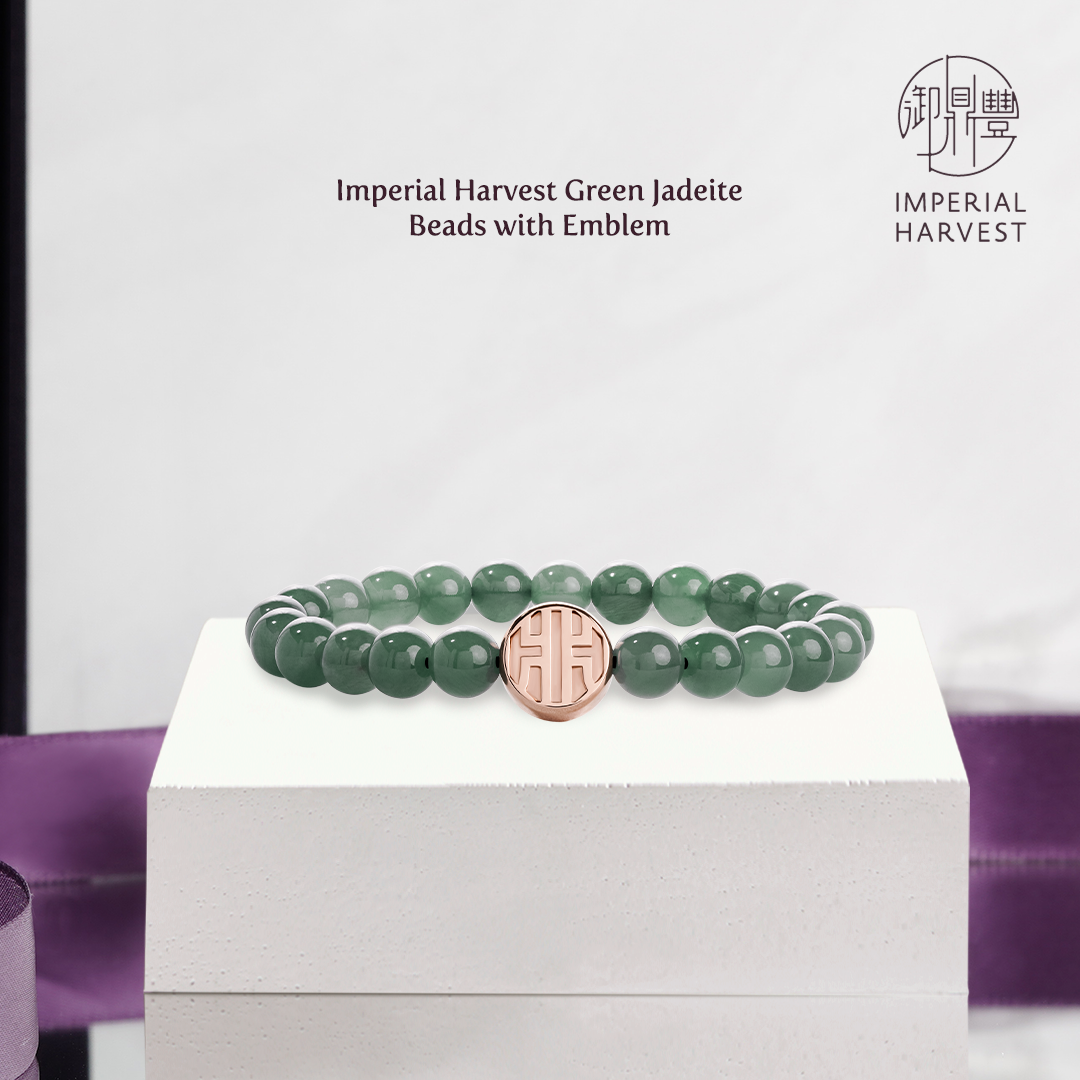