Posted by Imperial Harvest on 26 January 2021

The Imperial White Inkstone is the rarest type of Duanxi ink stones, making up just 0.02% of all ink stones mined and famed for its flawless and luminous appearance. This category of Imperial White Inkstone is aptly known as “emperor grade” as it was exclusively used by Chinese Emperors to empower them with authority and powerful benefactor support.

During the Qing dynasty, imperial artisans were commissioned to design and hand-carve a variety of ink stones with references from previous dynasties and inspirations of Emperor Qian Long’s poetry. Due to the nature of the ink stone, producing a perfectly handcrafted and polished Imperial White Inkstone is a laborious and time consuming process.

In modern times, the Imperial White Inkstone remains highly valuable among collectors. To many connoisseurs, it is a treasure from Mother Nature that is more precious than gems. 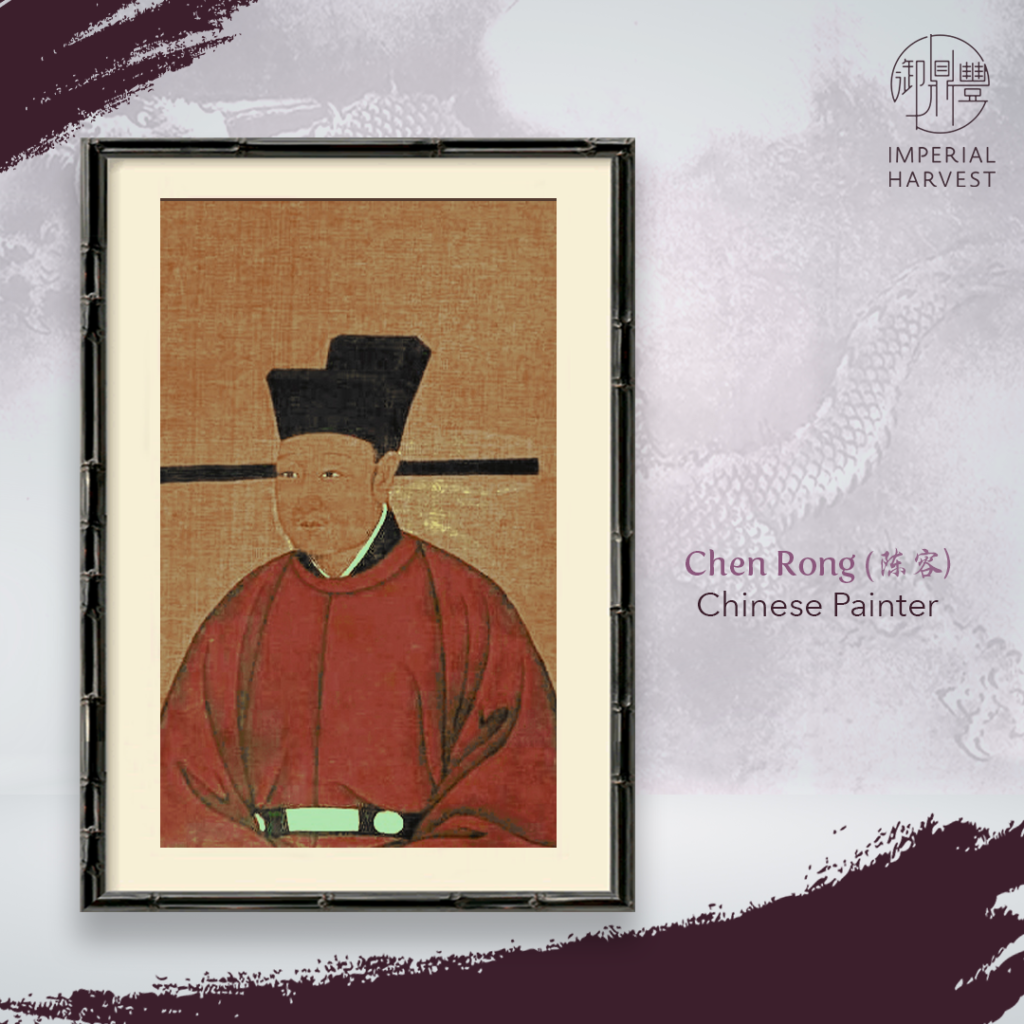 Chen Rong is a 13th-century Chinese artist born in Fujian, a coastal province in southeast China. Widely considered as one of the last great artists of the Song dynasty, Chen Rong’s dragon paintings have long been sought after by collectors. One of the most prominent collectors was Emperor Qian Long, who even ordered an imperial court painter to make a copy of the artist’s works.

Each painting elegantly depicts these heavenly creatures weaving through rocks and clouds using a variety of techniques which still mystify historians to this day. It’s said that only 22 of Chen Rong’s works have been passed down, and they are mostly collected by museums in Beijing, Guangzhou, Nagoya and Boston. 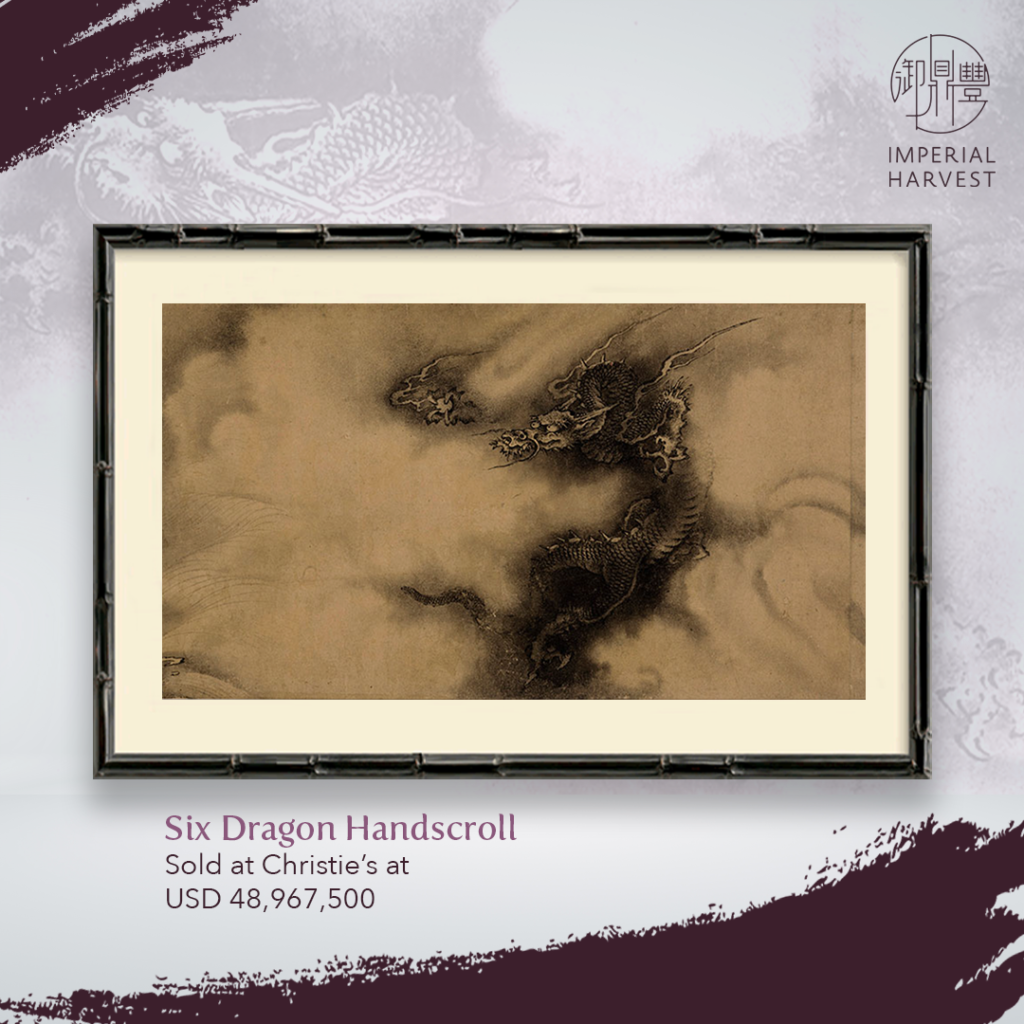 In 2017, one of his paintings, named “Six Dragons”, was auctioned off at almost US$50 million. It is one of the most expensive paintings by a Chinese artist to be sold. 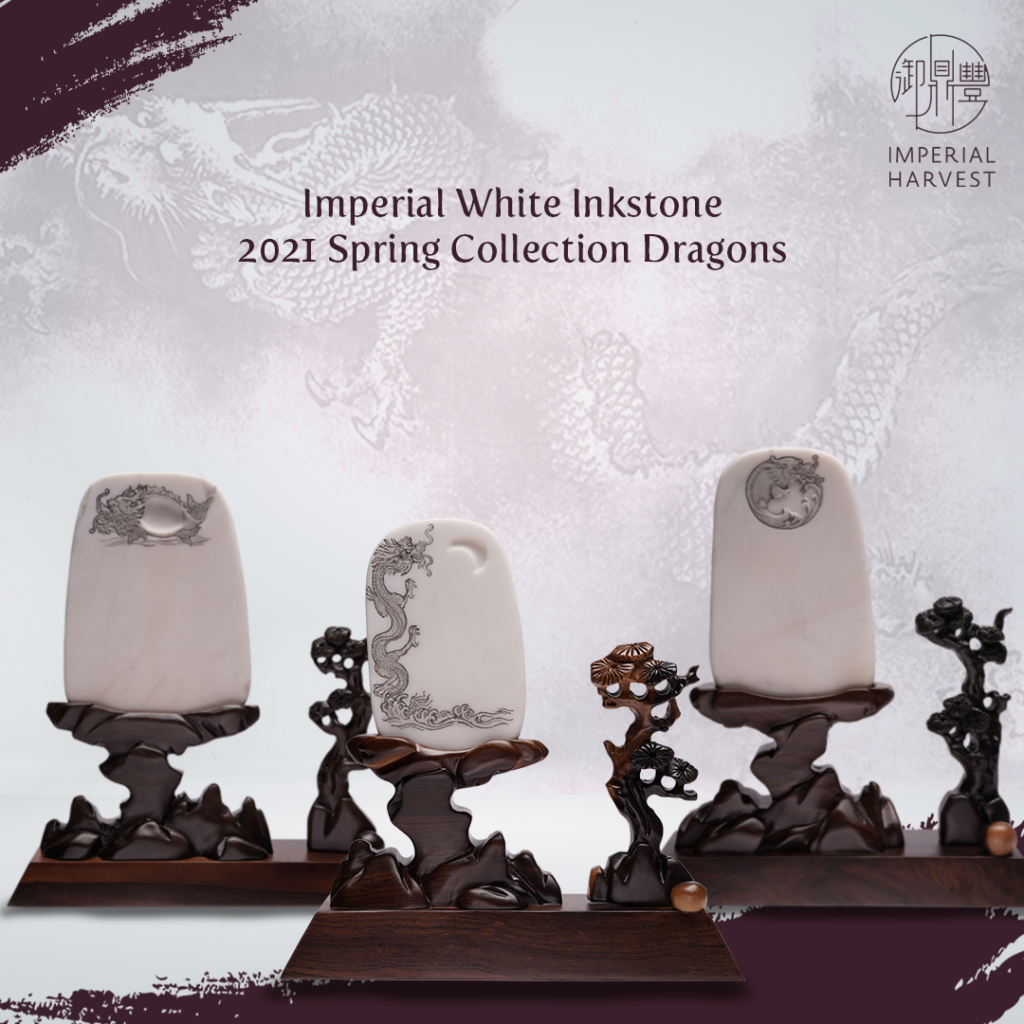 Drawing references from Cheng Rong’s paintings, the collection transforms the ancient ink-wash painting into vividly engraved and impeccably crafted works of art. Since ancient China, the dragon has been highly revered as the most auspicious emblem of wealth, power and authority. It is synonymous with the Chinese Emperors, who would order motifs of the heavenly creature to be embossed on their robes, thrones and nearly every inch of the imperial palace. 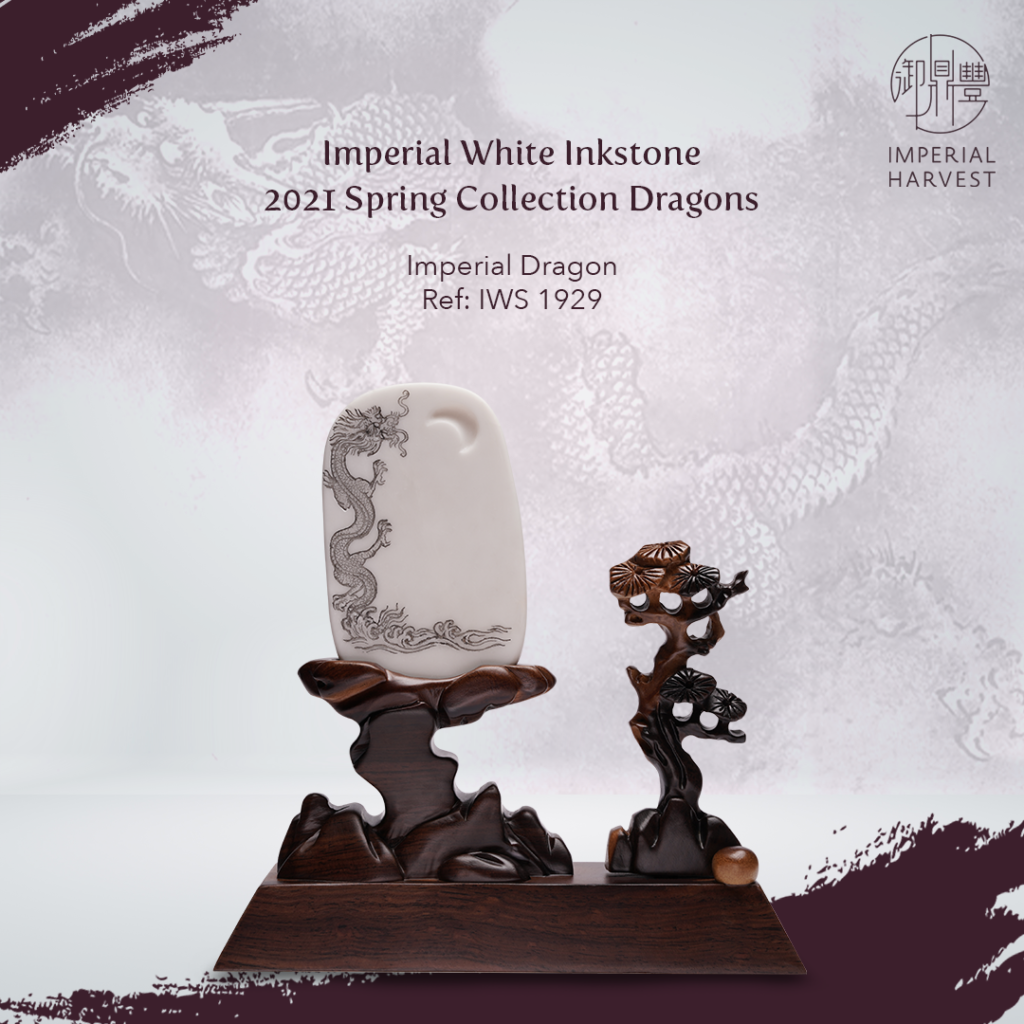 Representing power, authority and abundance, the Imperial Dragon is known to emit a special form of “Sheng Qi” which brings prosperity and massive opportunities to those in its favour. 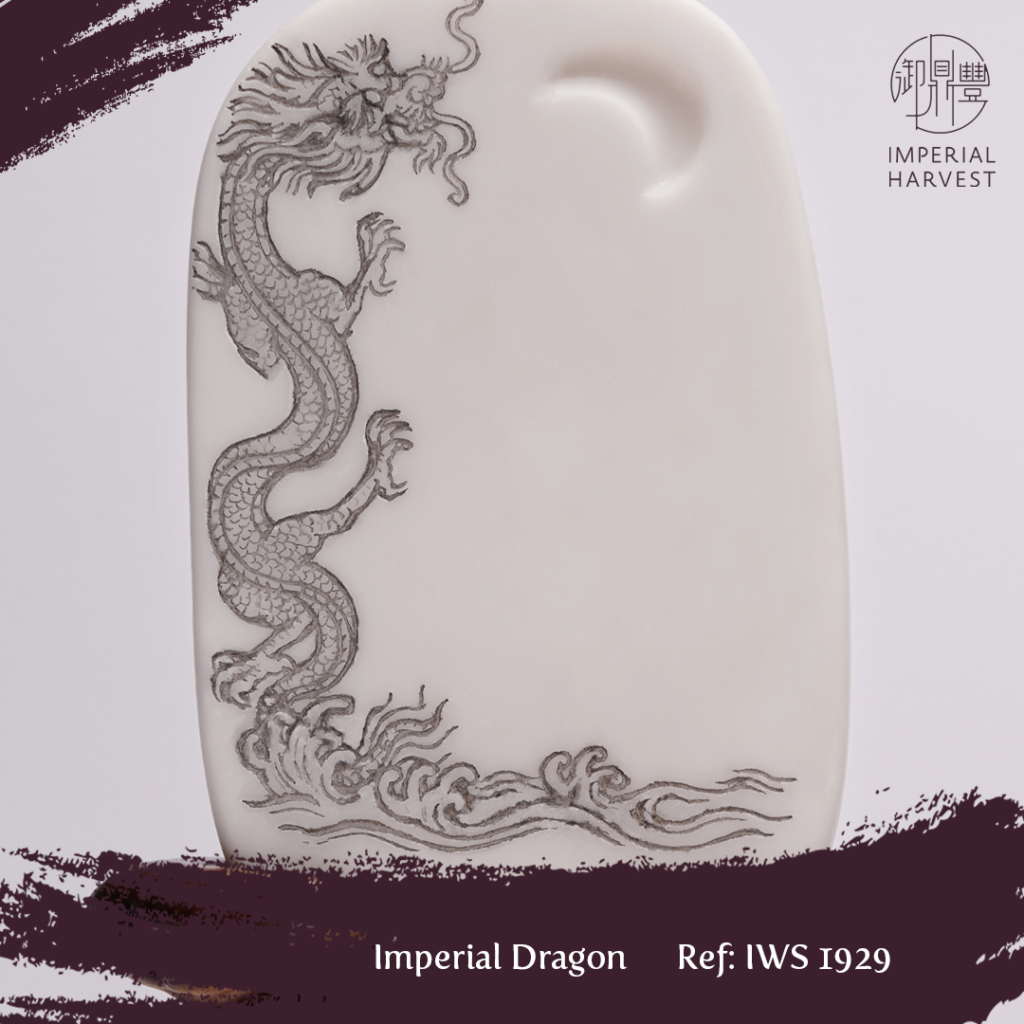 The rising waves symbolise surges of good fortune, strength and resilience to overcome any challenges in one’s path.

Chiwen (螭吻) is a mythical creature and one of the nine sons of the dragon king. Also known as the Dragon Fish, the Chiwen looks like a hybrid of a fish and a dragon. For centuries, he has been an important emblem in traditional Chinese architecture, and is usually depicted in imperial roof decorations. 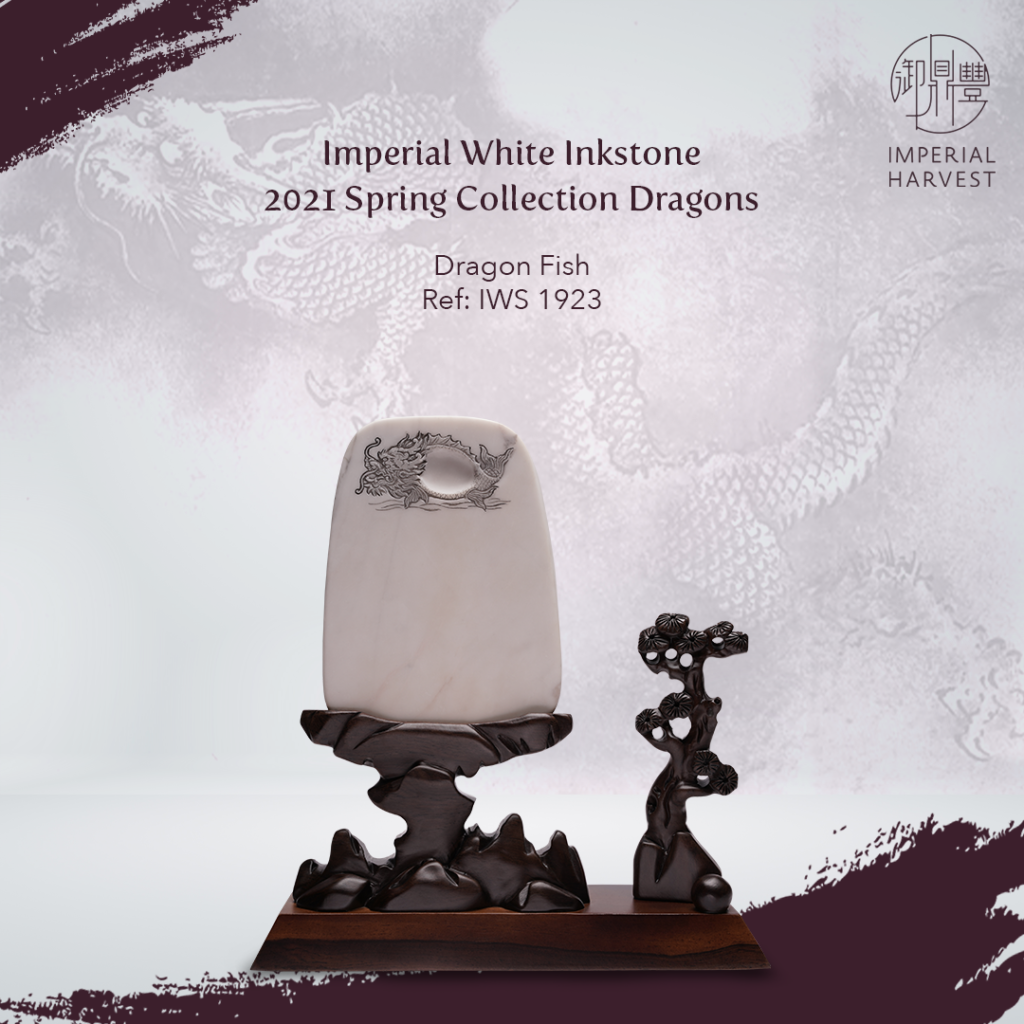 Legends suggest that Chi Wen is capable of bringing rains by splashing waves with his tail. For this reason, he is often depicted on the ends of the central ridge of traditional Chinese roofs, where he serves as a guardian and protects occupants from fire and natural disasters. 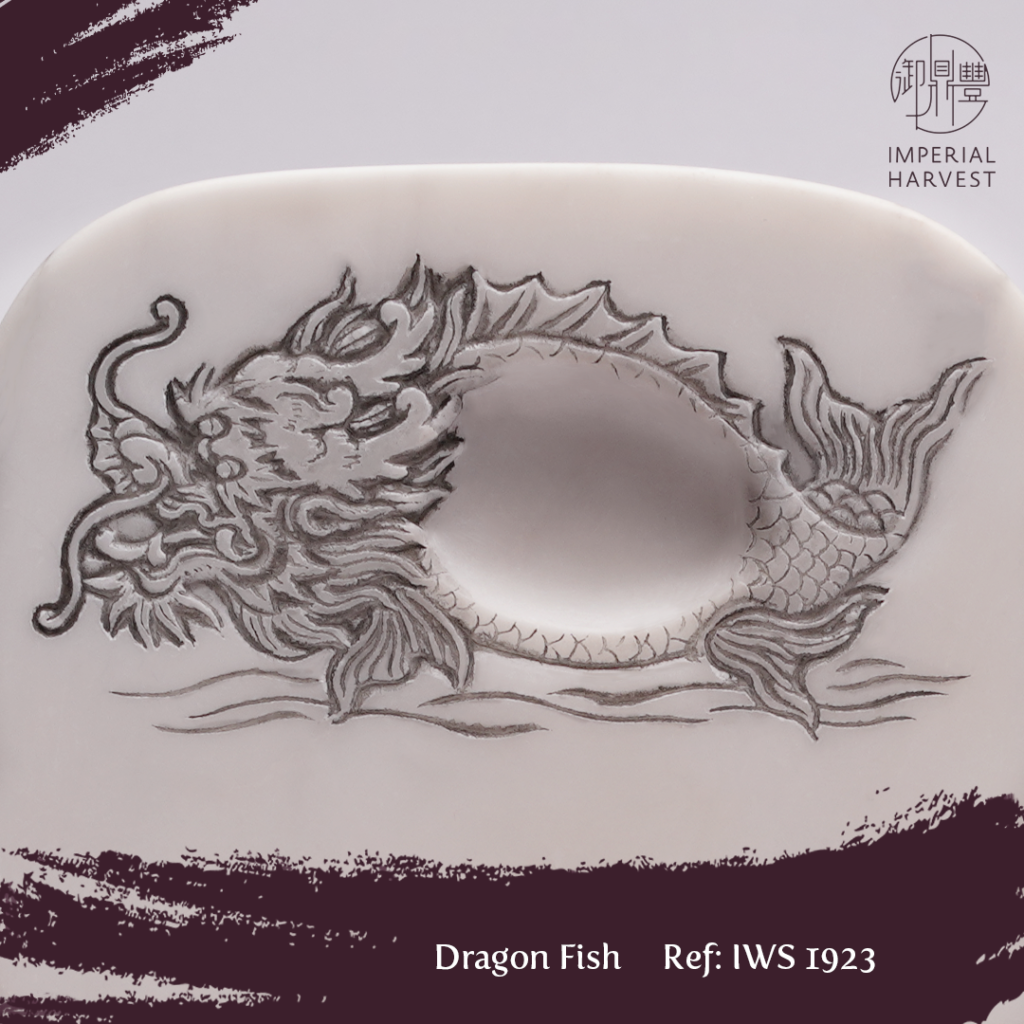 In addition, he blesses his owner with auspicious wealth and prosperity and has the ability to eradicate inauspicious energies. His bulging carp body is a representation of abundance. 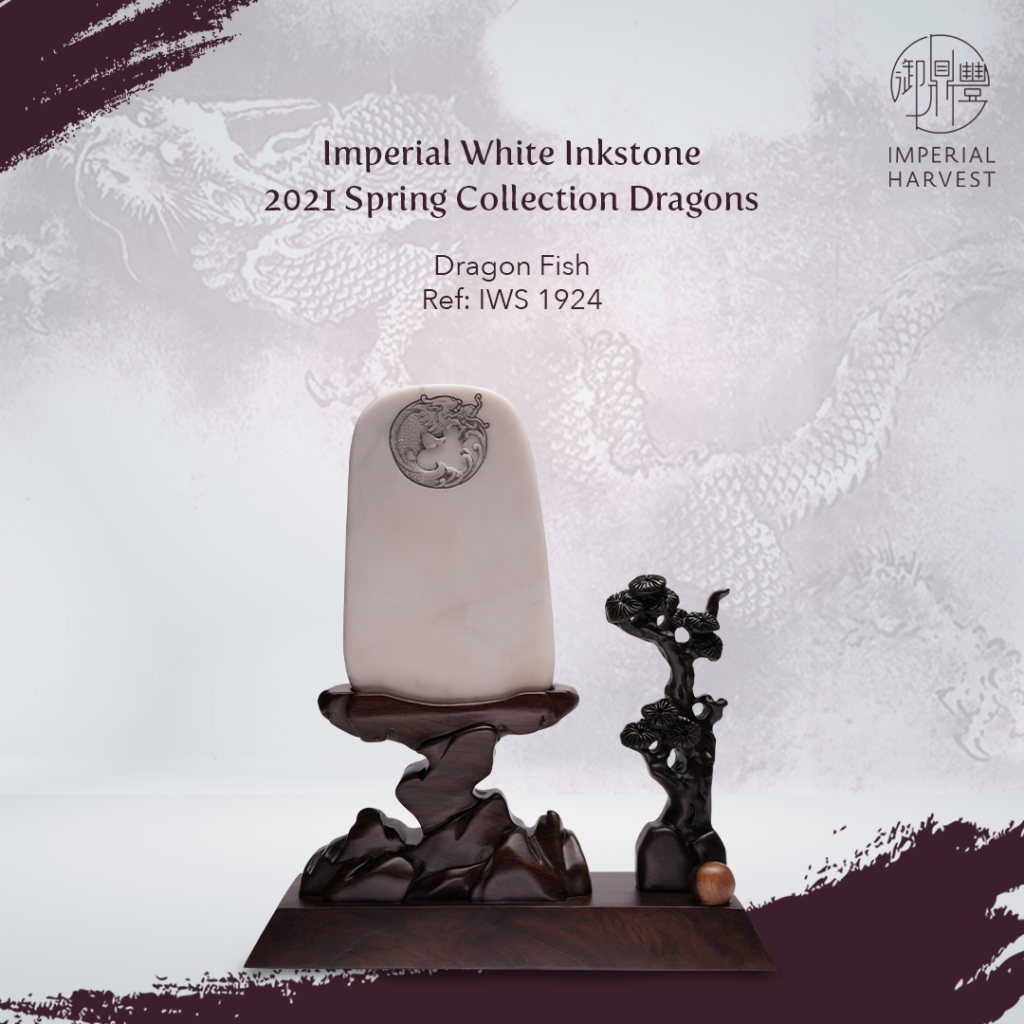 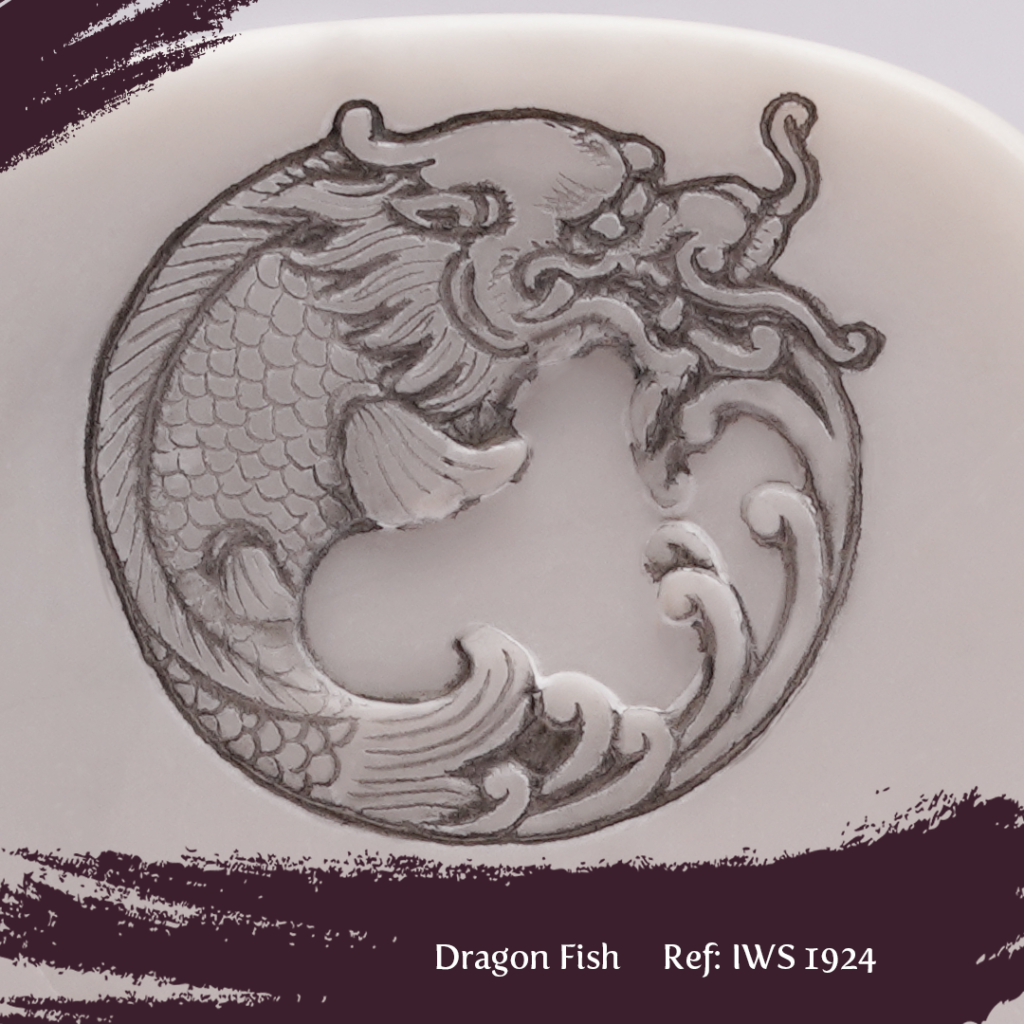