Posted by Imperial Harvest on 29 January 2021

Qi Baishi is one of the most prolific Chinese artists of the 20th century. Born into a family of peasants, he was largely self-taught, but demonstrated extraordinary talent in poetry, calligraphy and painting. 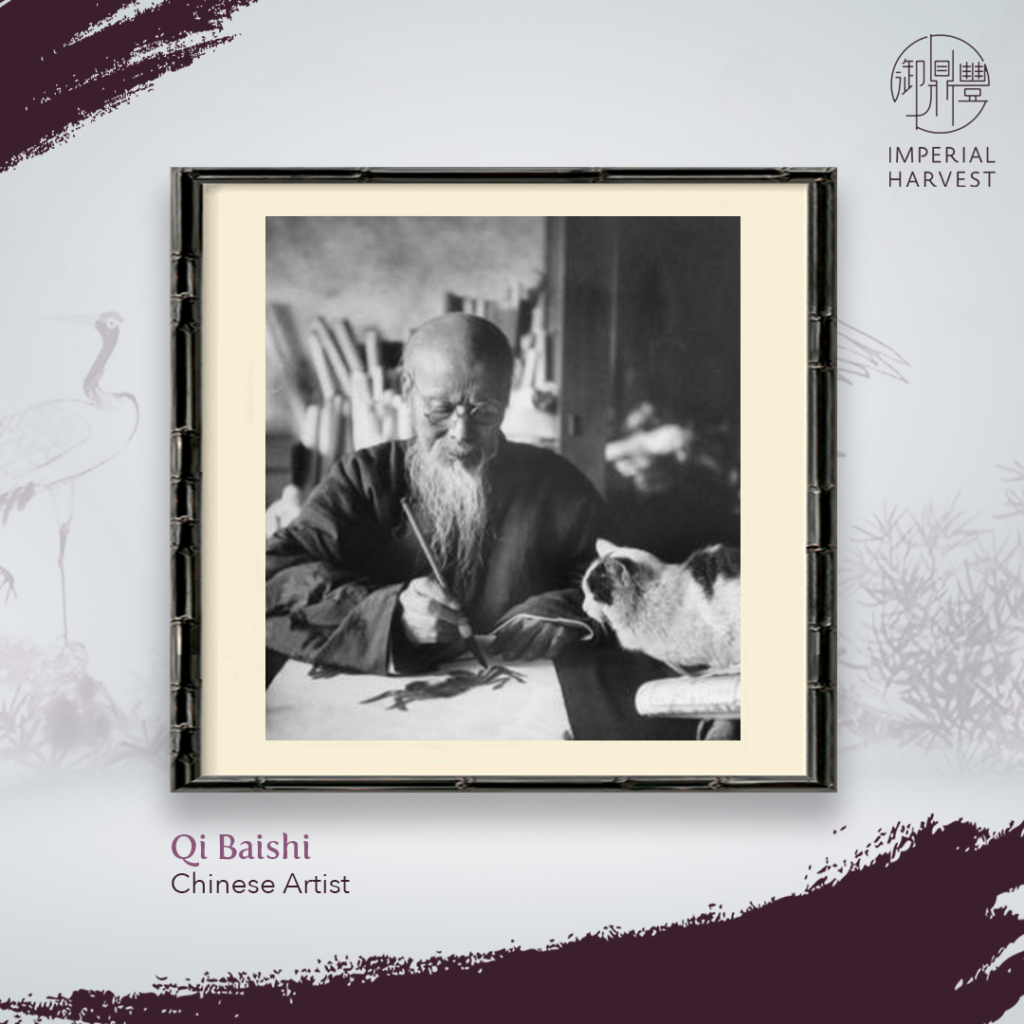 His works are often described as being whimsical, teasing admirers with his love of nature and wildlife through unique compositions and bold colour schemes. Shifting dynamically between realism and unlikeness, his painting style symbolises Chinese traditions while exuding a visionary touch that was way ahead of his time. 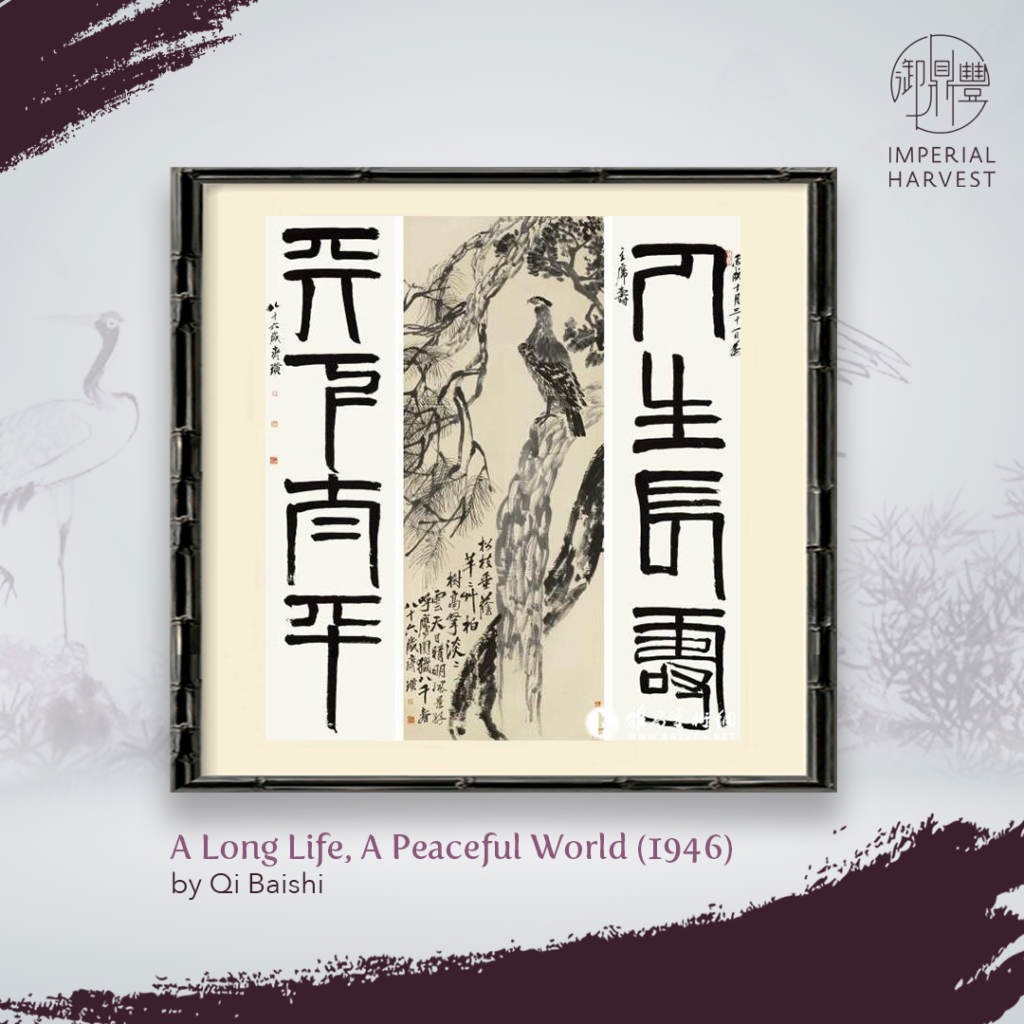 As a result, his paintings are admired by arts scholars and connoisseurs the world over. Qi Baishi’s fame continued to soar exponentially even after his passing in 1957. In 2011, one of his works ‘A Long Life, A Peaceful World’ was famously sold for US$65 million at the China Guardian spring auctions in Beijing. 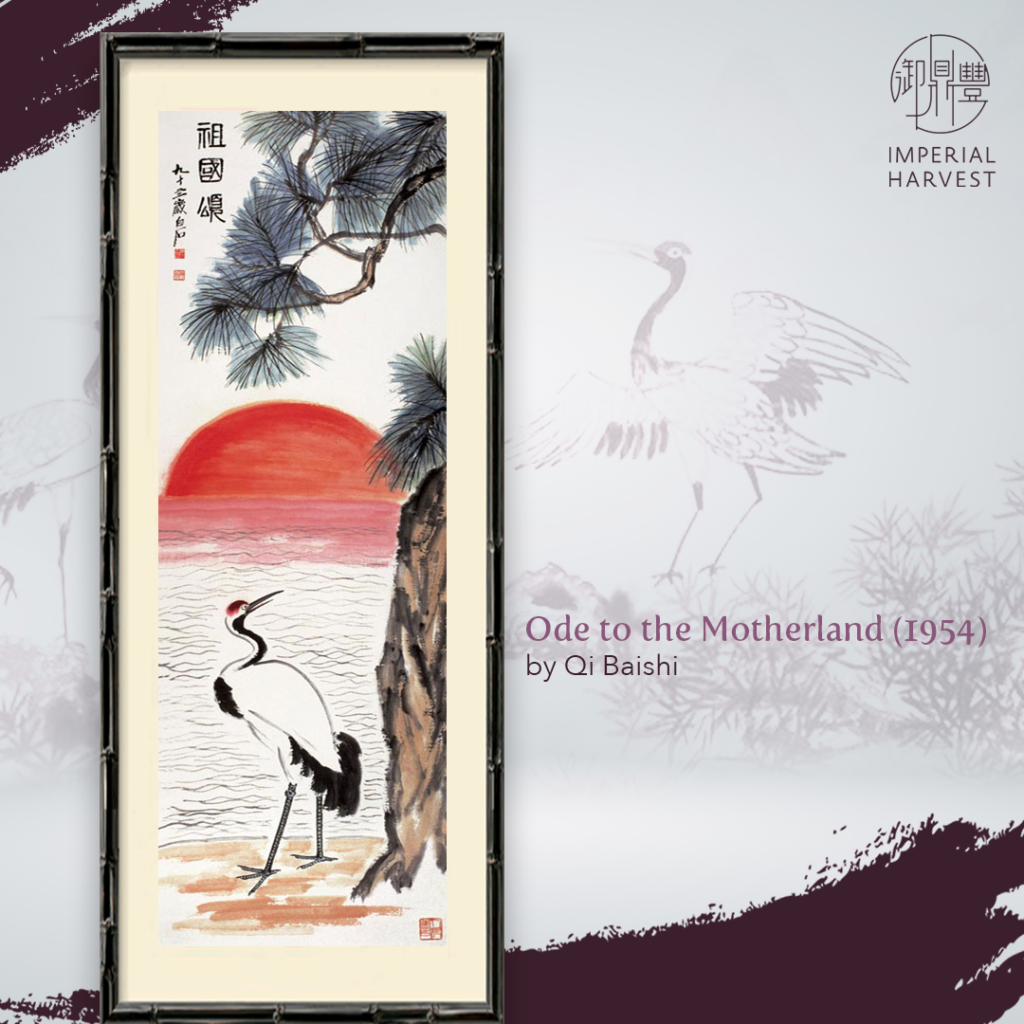 Another of Qi Baishi’s painting ‘Ode to the Motherland’ depicts a red-crowned crane gazing at the giant red sun as it sets over the ocean, perfectly capturing the vitality of the creature. The painting was originally a gift to Mao Zedong in 1954, but was later auctioned off for US$12 million at the Poly International 2012 autumn sales.

The sales of these paintings speaks volumes about the value of Qi Baishi’s works. In fact, he is one of the world’s most highly valued artists by auction revenue, ahead of even Pablo Picasso. 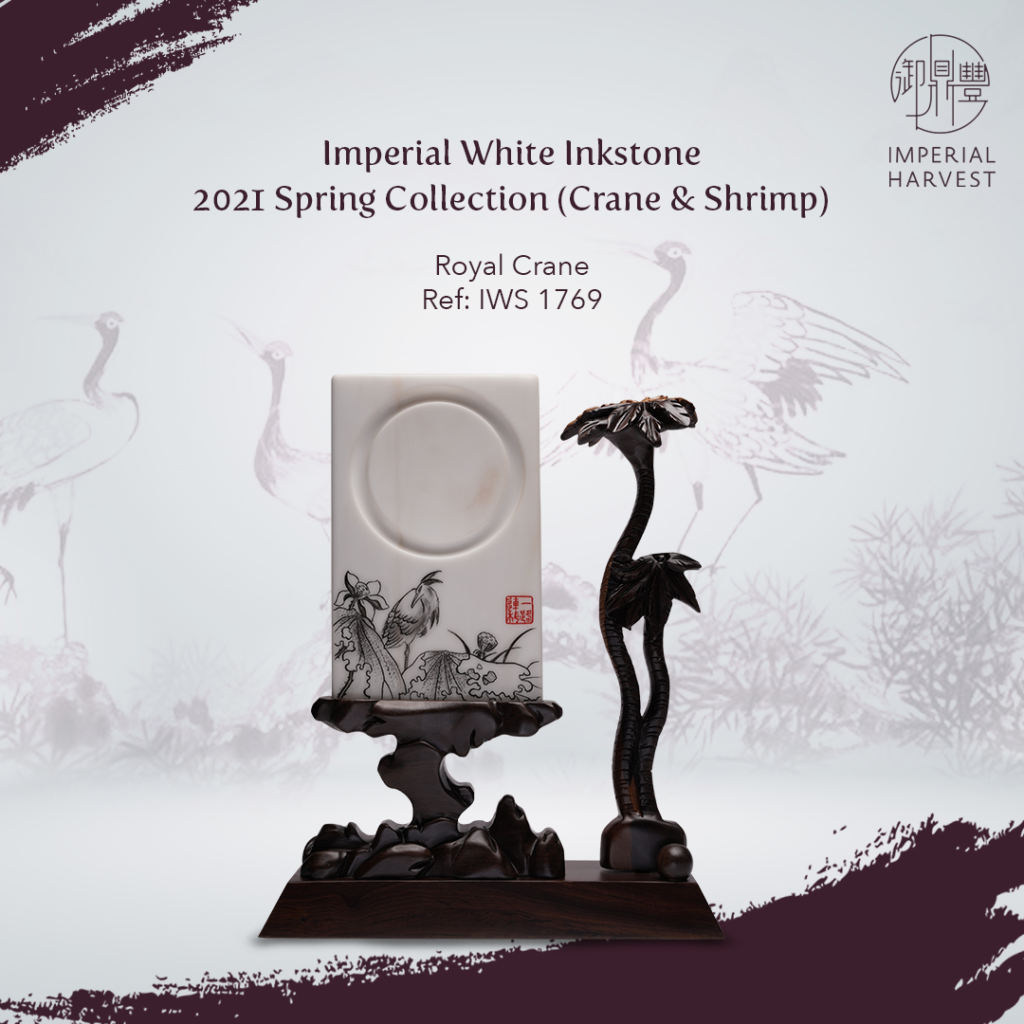 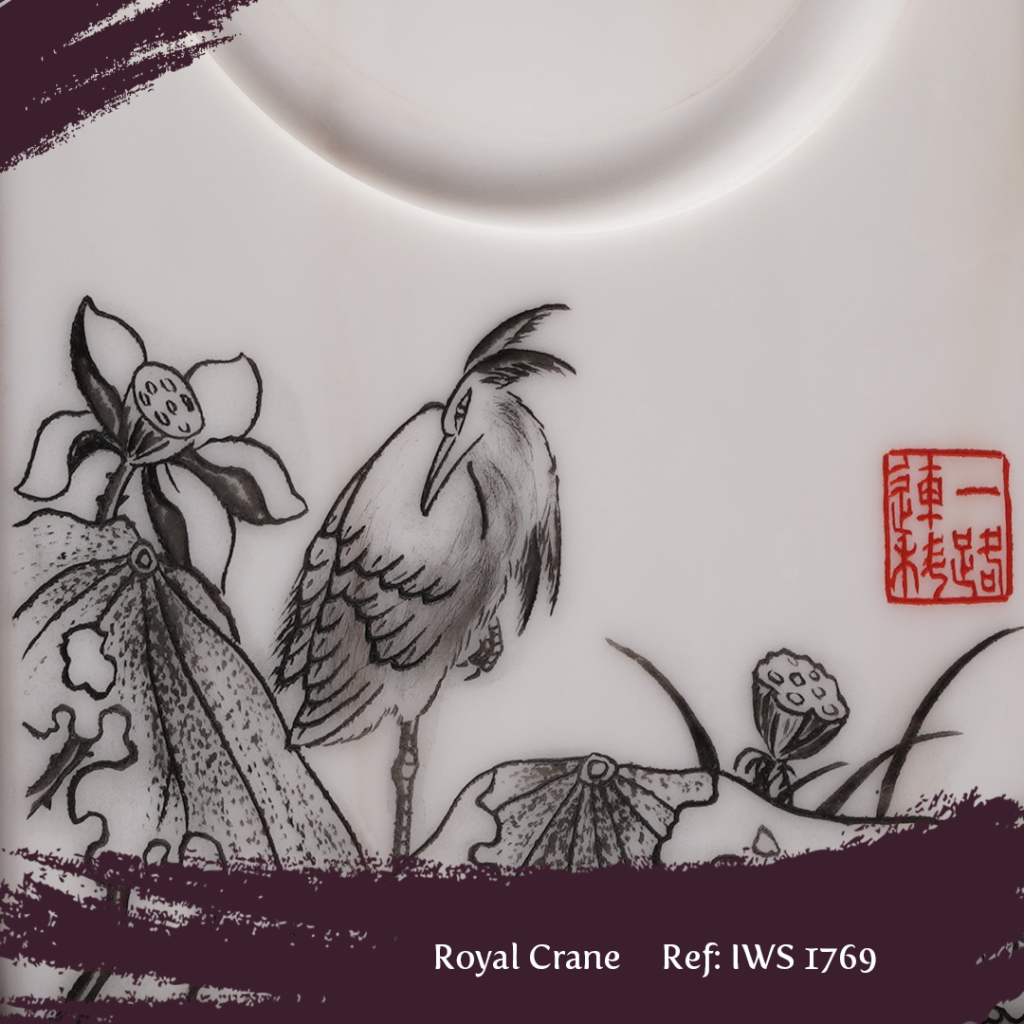 In Chinese culture, the crane is revered as the prince of all feathered creatures, putting it on par with the phoenix as a legendary creature. In ancient China, high-ranking government officials wore robes embroidered with intricate motifs of the crane to convey their power and authority.

The motifs were usually coloured white, black, blue and yellow, but the setting of the crane is more significant. The lotus flower, for example, is a symbol of purity and enlightenment. The way the lotus plant rises from the muddy waters and blooms in the crane’s exquisite beauty is a metaphor for overcoming adversity and emerging triumphant. 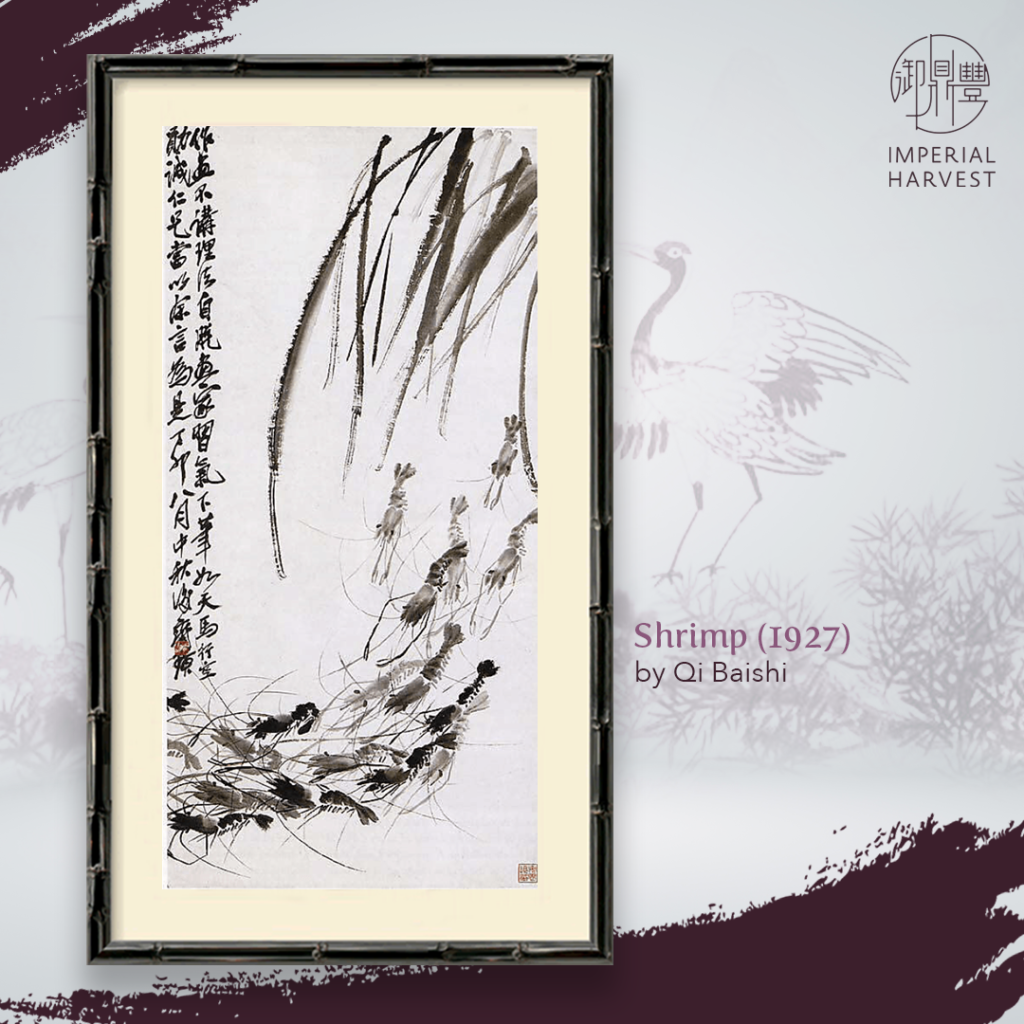 The shrimp is another of Qi Baishi’s firm favourites. Chinese shrimp paintings are almost synonymous with the artist himself and instantly recognisable by collectors to be his works.

He developed an interest in the crustacean when he was still a kid. He would use a bowl to capture the shrimps from the pond near his home and observe them, later painting them in an impressionistic style.

The claws are represented by swift wire-like brush strokes, while the antennas are applied with fine-flowing lines. The legs and bodies are portrayed with quick, nearly spontaneous blotches of the brush. 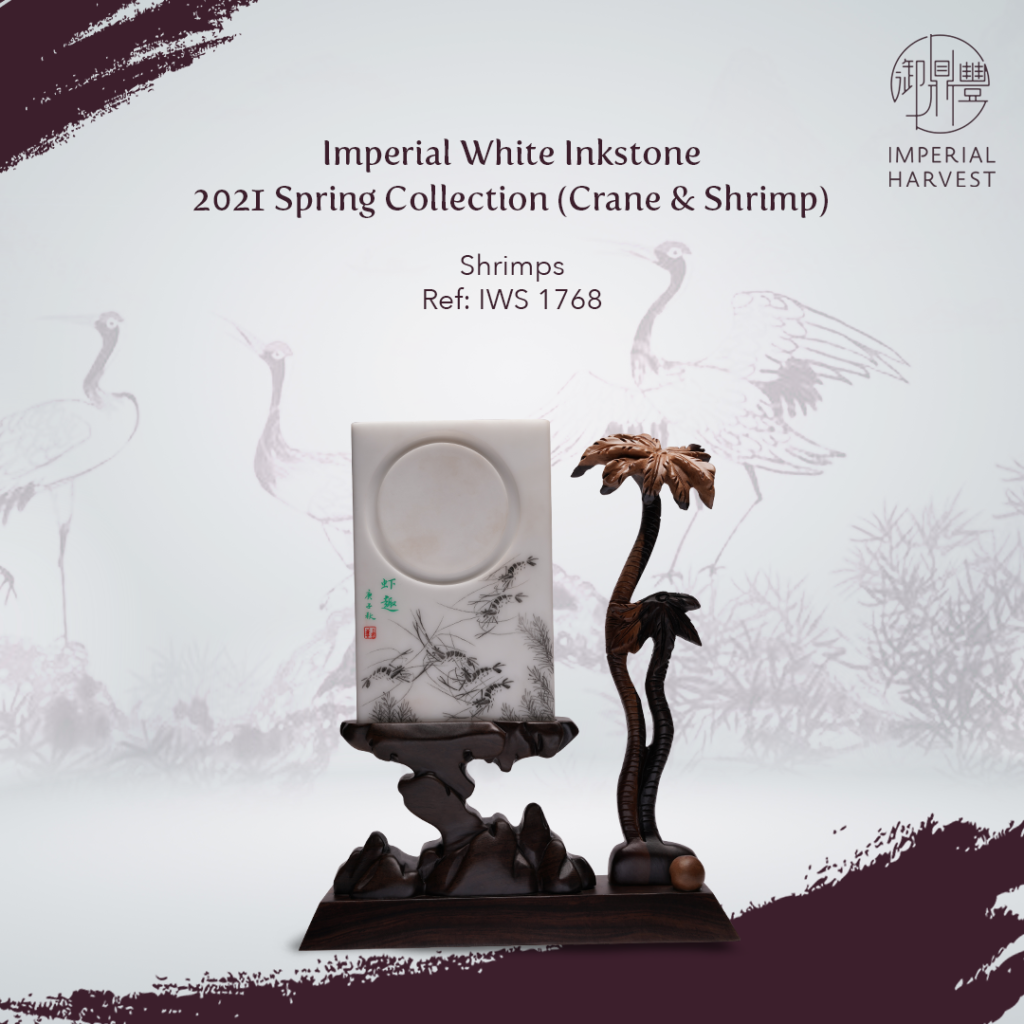 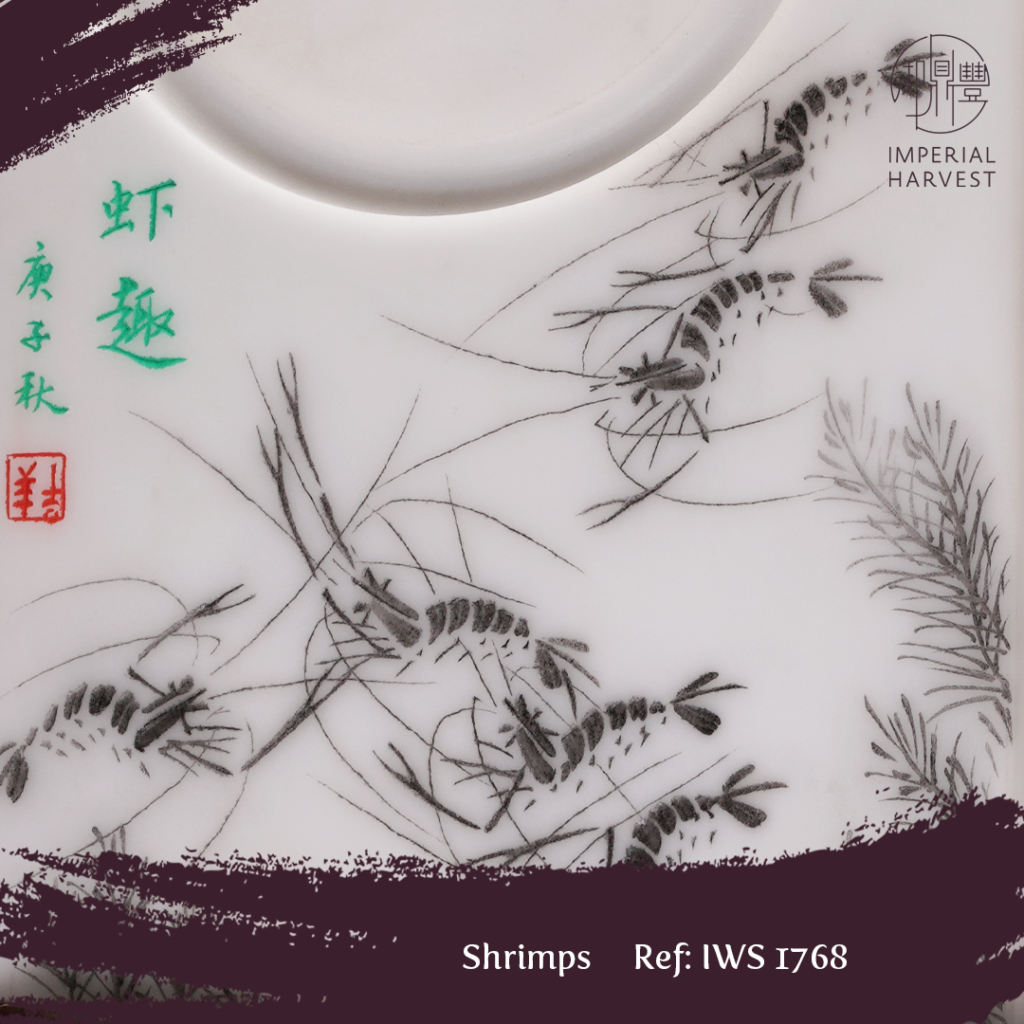 In his painting, the shrimps are seen leaving the grass in large numbers. Created in 1927 when China was going through an upheaval, this scene signifies a desire to escape from the clutches of the past and the courage to forge a new path.

This lesson remains relevant to those who are embarking on a new job or career, or starting a new business venture. Blessed with this inkstone, you will be empowered to learn the ropes quickly in your new line of work or business and make rapid headway into a promotion, salary increment or business expansion.