Lidong (立冬) marks the beginning of the winter season. This year, it is between November 7 and December 21, and culminates on December 21st, which is known as Winter Solstice (冬至). 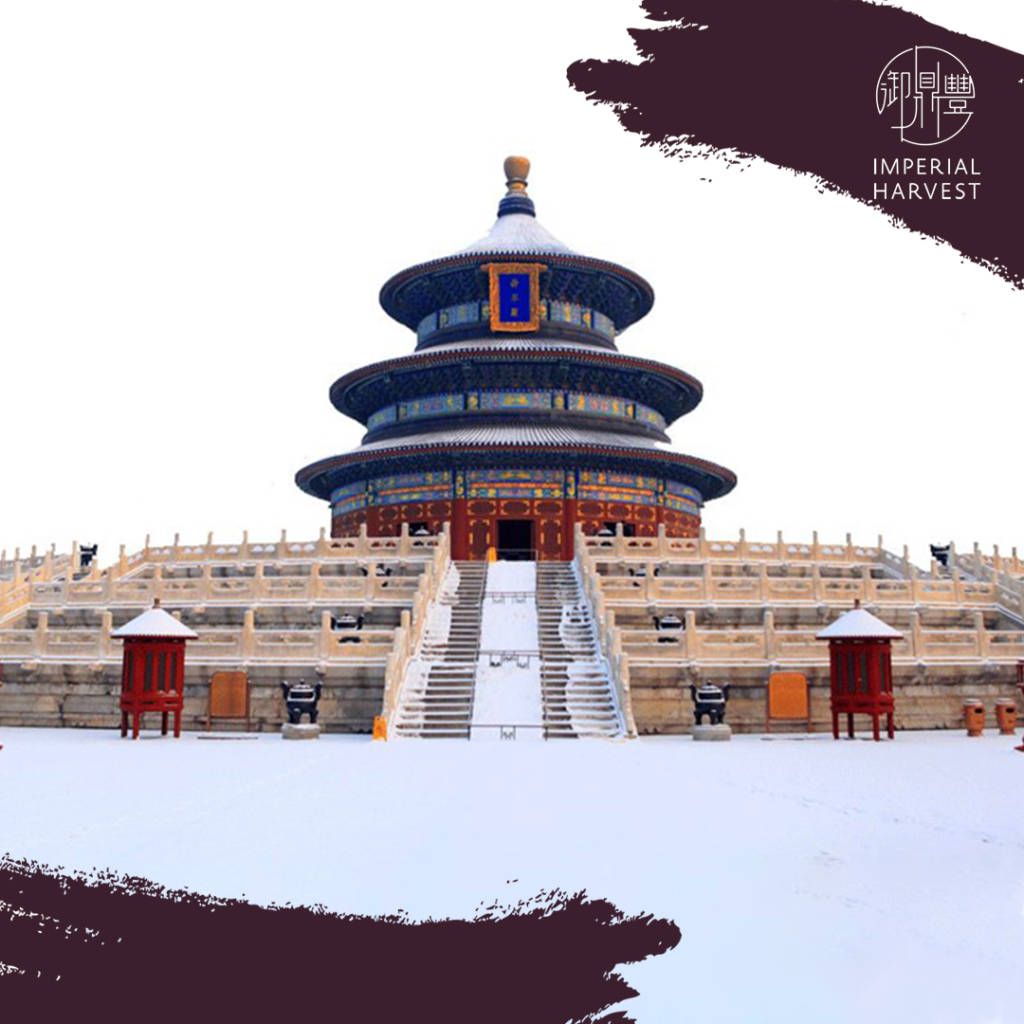 As an agricultural society, Lidong was immensely important in ancient China as people were economically dependent on the progress of the seasons. 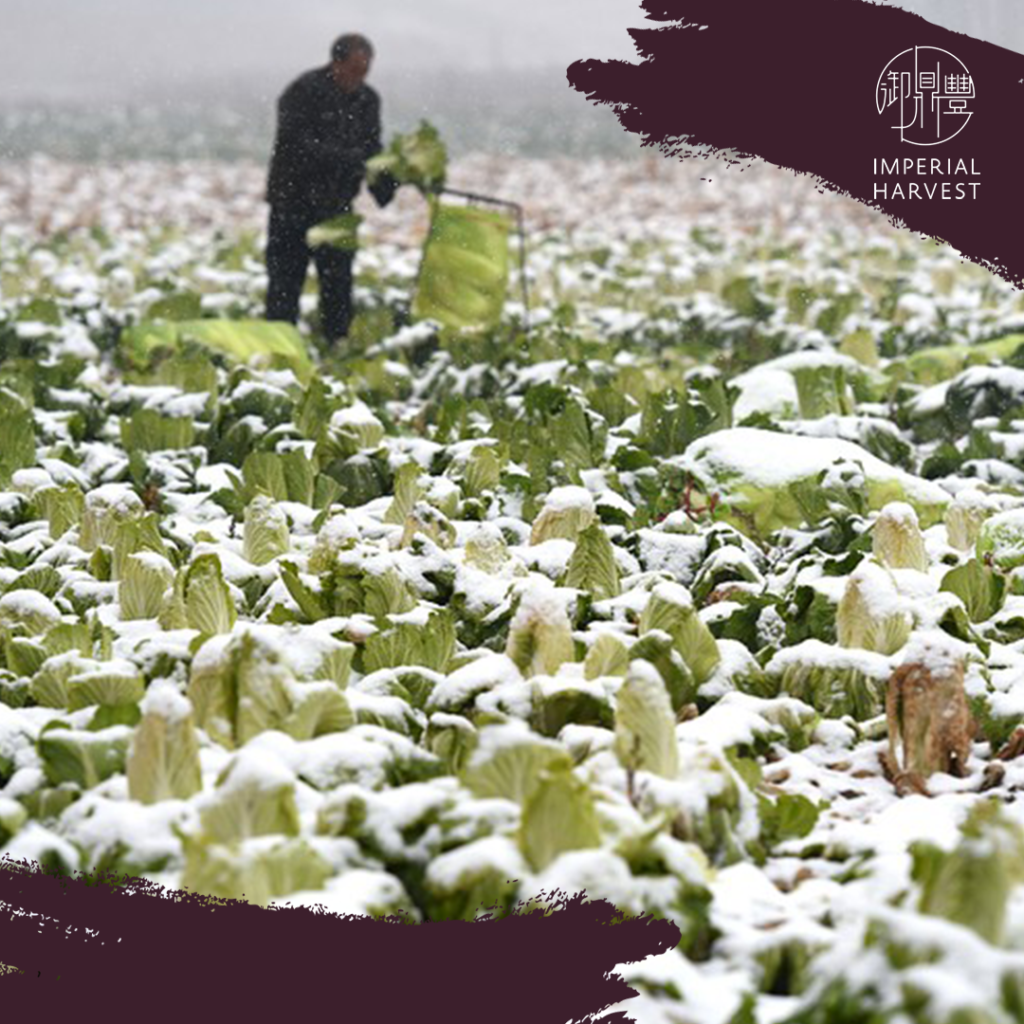 In the capital, the Chinese emperor would fast for three days before the arrival of Lidong and would lead a procession of civil and military officials to the suburbs of Beijing, setting up altars and performing a worshipping ceremony to welcome the winter. 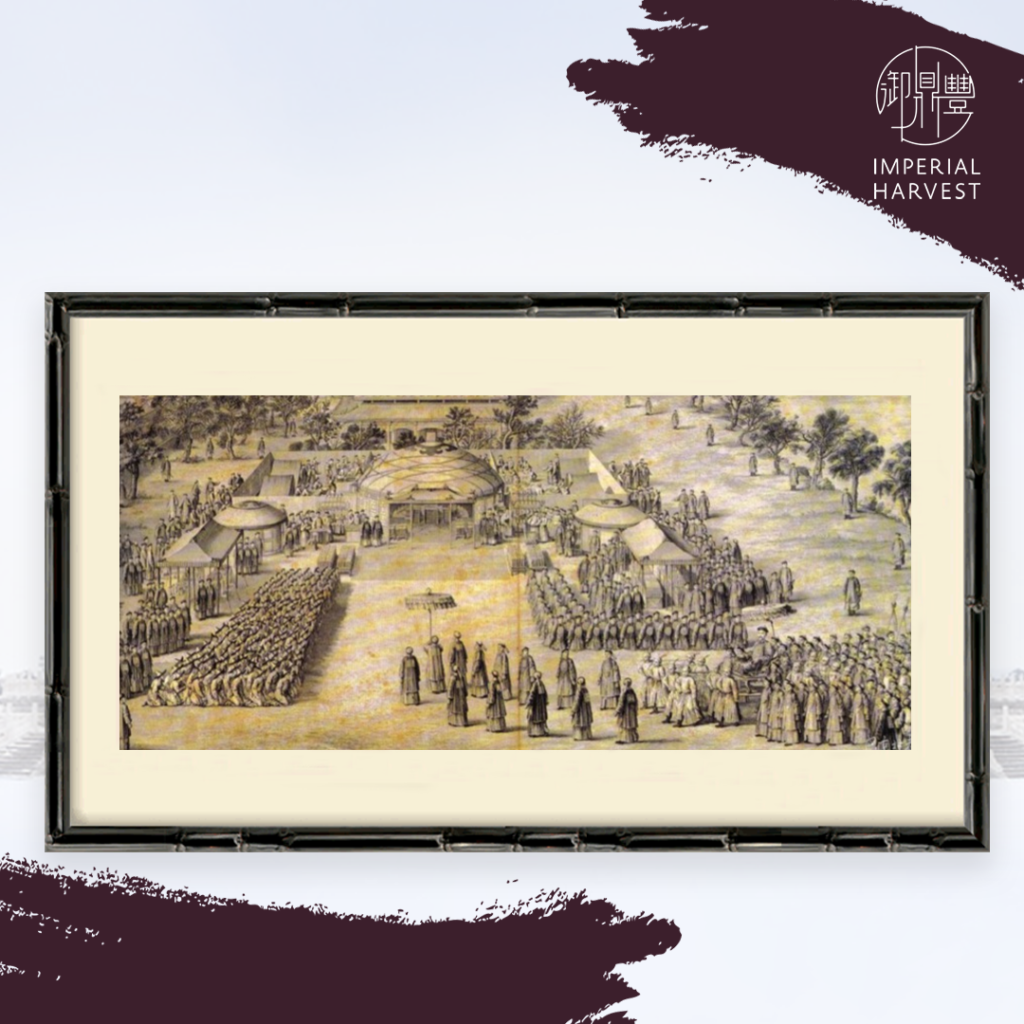 The Winter Solstice was originally celebrated as an end-of-harvest festival. Its origins can be traced back to the Yin and Yang philosophy of balance and harmony in the cosmos.

Based on the theory of Yin and Yang, the major Yin meets the minor Yang energy on the day of the Winter Solstice, and the new cycle of Yin & Yang begins.

For this reason, the Winter Solstice is known as a time of rebirth and hopefulness. 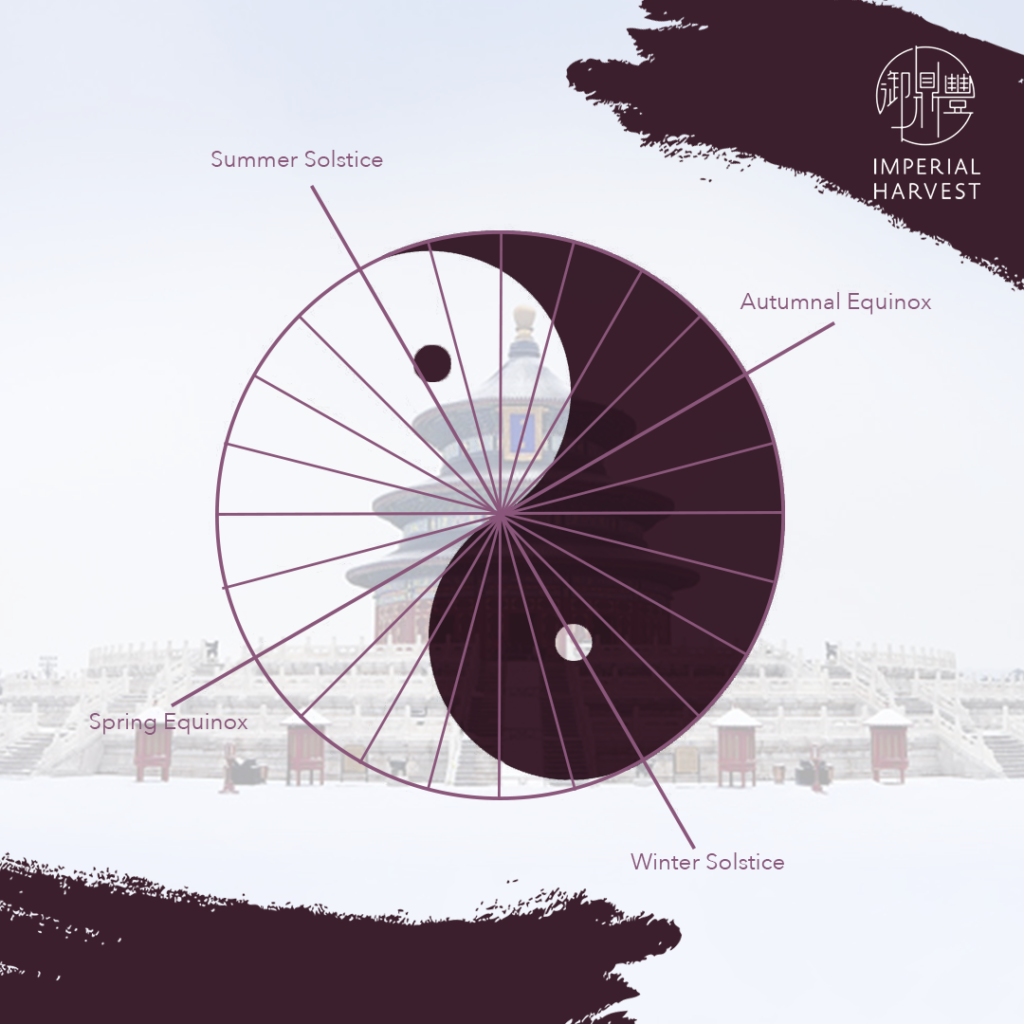 This is represented in the solar duration after the Winter Solstice, where daytime light – the sun (the male and Yang energy), grows increasingly longer.

Winter Solstice – The Worship of Heaven 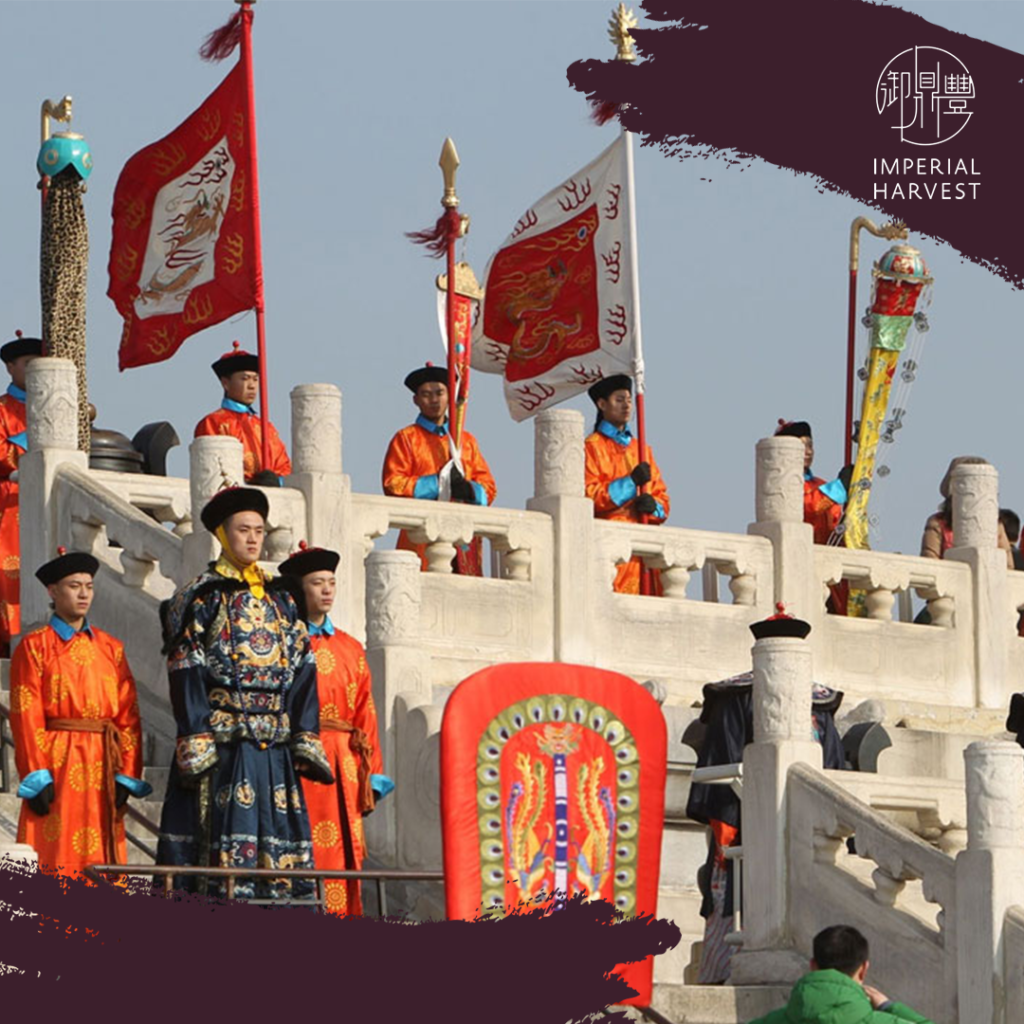 The highpoint of the worship of Heaven ceremony during the Winter Solstice was performed by the Chinese Emperor on the Circular Altar at the Temple of Heaven; the Home of Imperial Feng Shui.

The Record of Ritual states that “the worship of Heaven is the highest expression of reverence.” The ceremony had to be perfectly completed; widely held that the smallest of mistakes would constitute a bad omen for the whole nation in the coming year.

Read about the Temple of Heaven – Imperial Rites and Rituals

The Winter Solstice ceremony reflected the importance of Heaven and Earth; the Emperor thanked Heaven for good harvests the past year and worshipped Heaven for good weather and a plentiful harvest the following year

Representing new beginnings, the Winter Solstice was an occasion in ancient China where people began afresh and pursued new opportunities in the new year.

The days leading up to Winter Solstice from Lidong is the best time of the year to acquire your Imperial Harvest treasures, and to start the new year on the right foot. 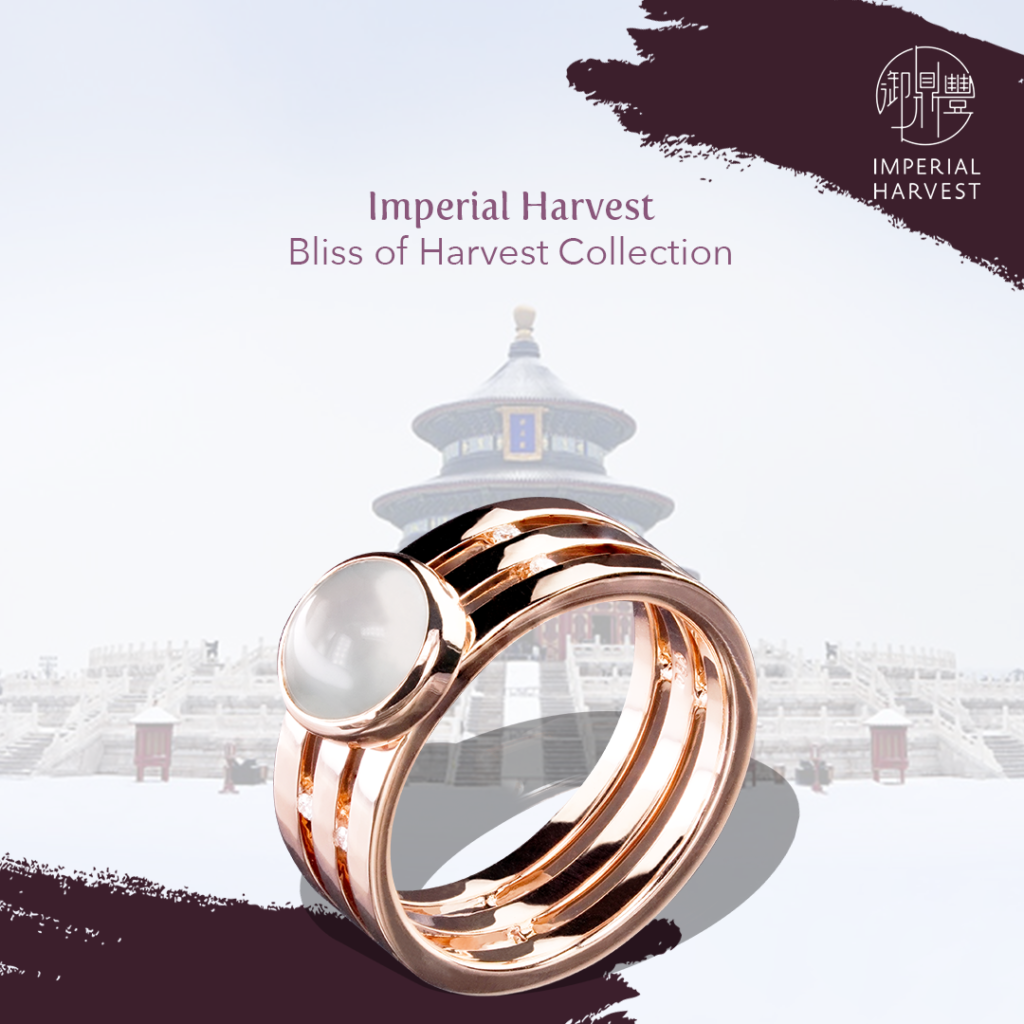 The Bliss of Harvest ring is arguably our most iconic collection, paying homage to the famous Hall of Prayer for Good Harvests in the Temple of Heaven. The Winter Solstice ceremony is held at the Temple of Heaven every year, and exemplifies the historic links between Imperial Harvest and our imperial Feng Shui traditions.

Learn more about the All-New Bliss of Harvest Ring collection 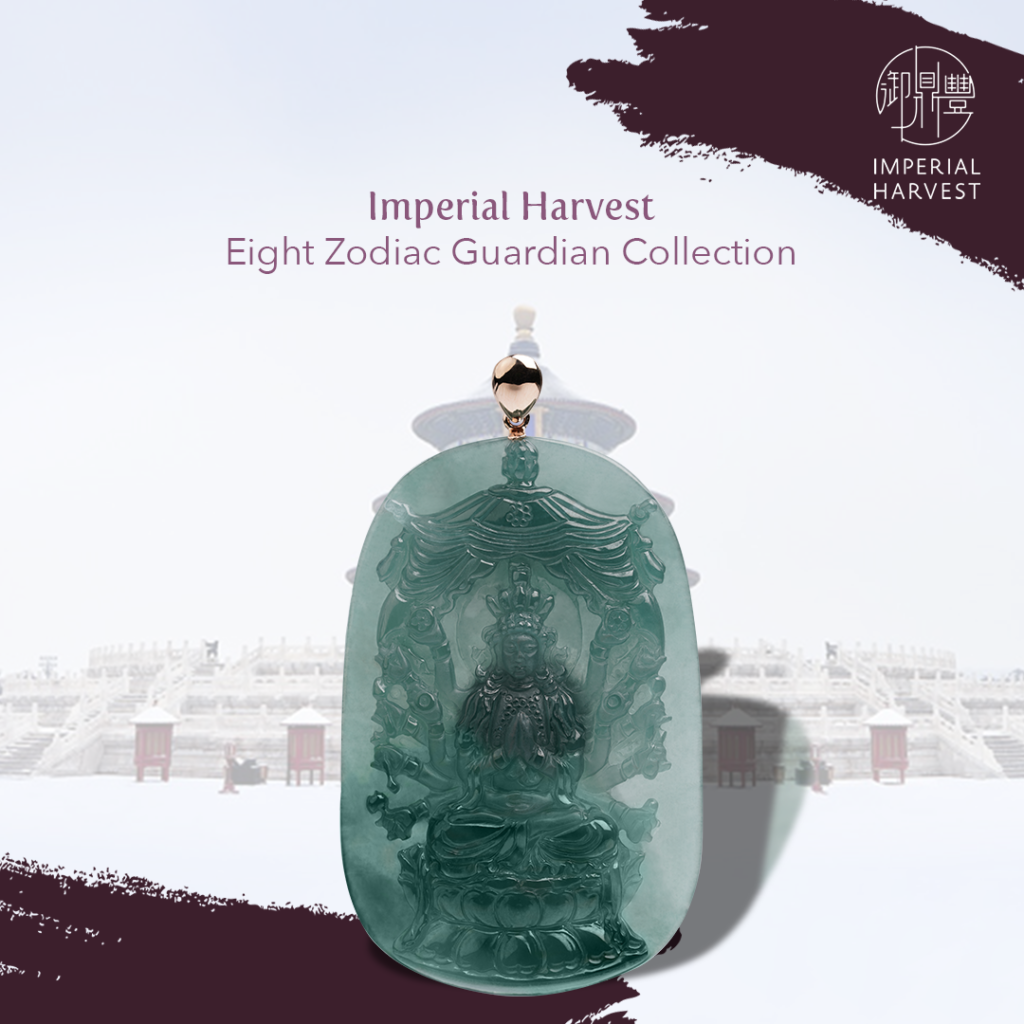 The 12 Chinese Zodiac signs are associated with eight zodiac guardians. Each guardian serves as the protector for people born in that particular animal year.

The zodiac guardian blesses individuals with auspicious luck and empowers them to achieve breakthrough results in their career, business, investment, health and relationships. 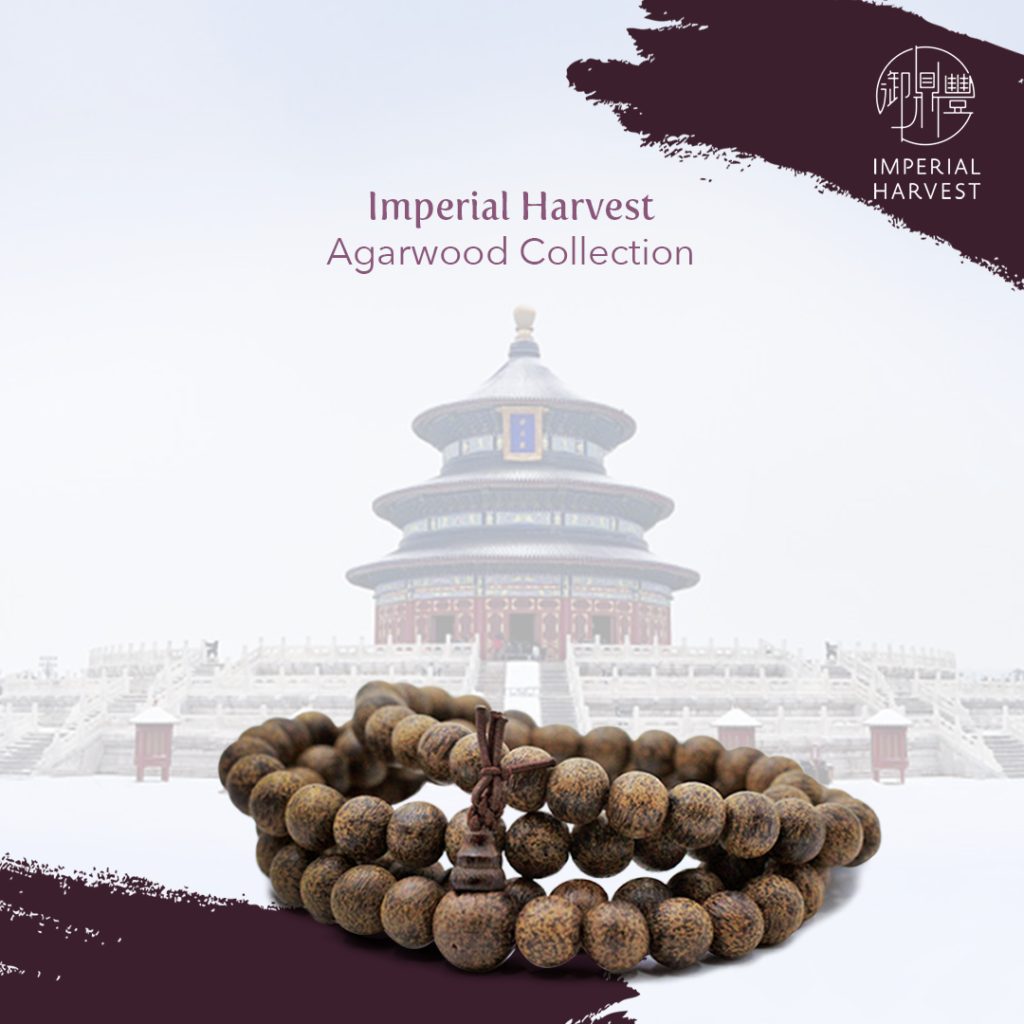 Imperial Harvest Agarwood is an essential collection for those who are seeking to amplify their direct wealth capacity, referring to the income potential you derive from your career, business, sales and other regular sources of income. If you are a full-time trader, trading is deemed as your source of direct wealth. 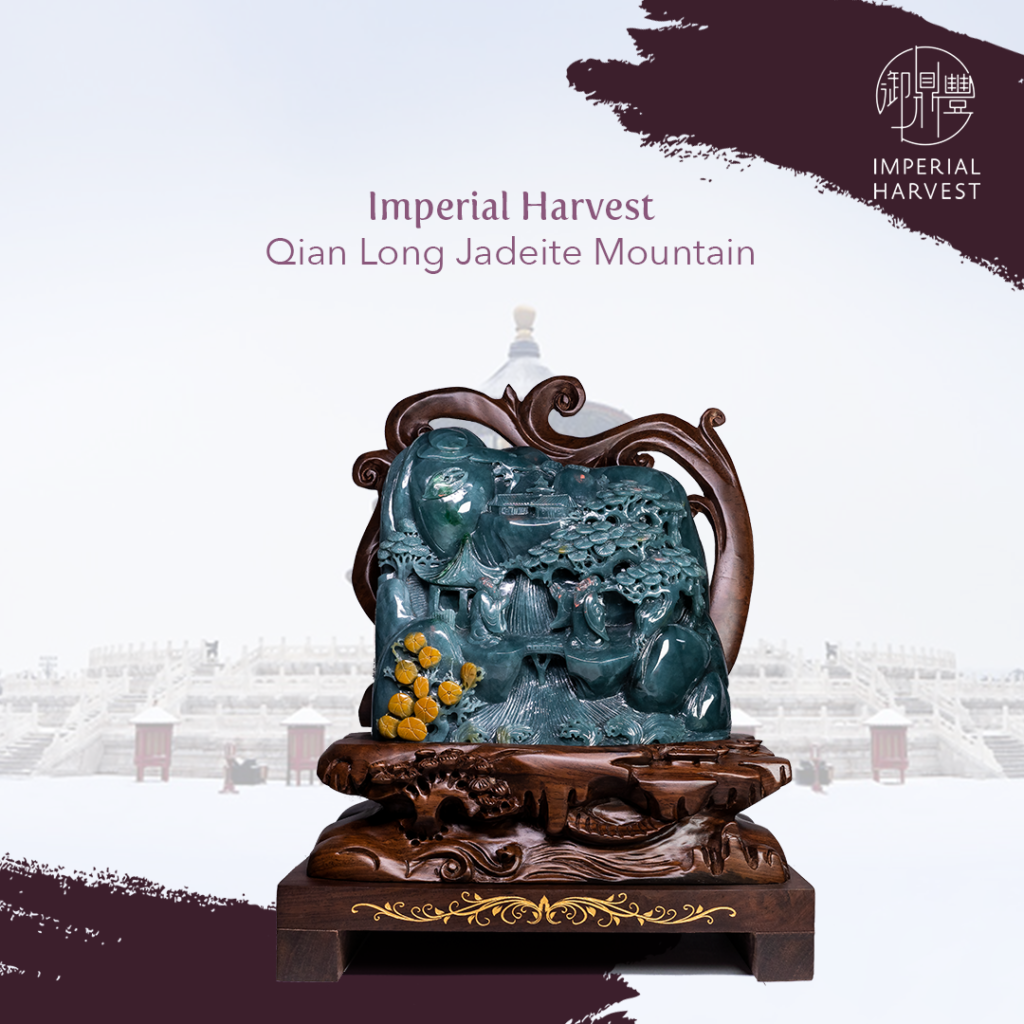 Over the years, we have deployed and installed Imperial Harvest Qian Long Jadeite Mountains at many blessed clients’ homes and offices to activate the auspicious mountain star, empowering them with auspicious benefactors, wealth and success. 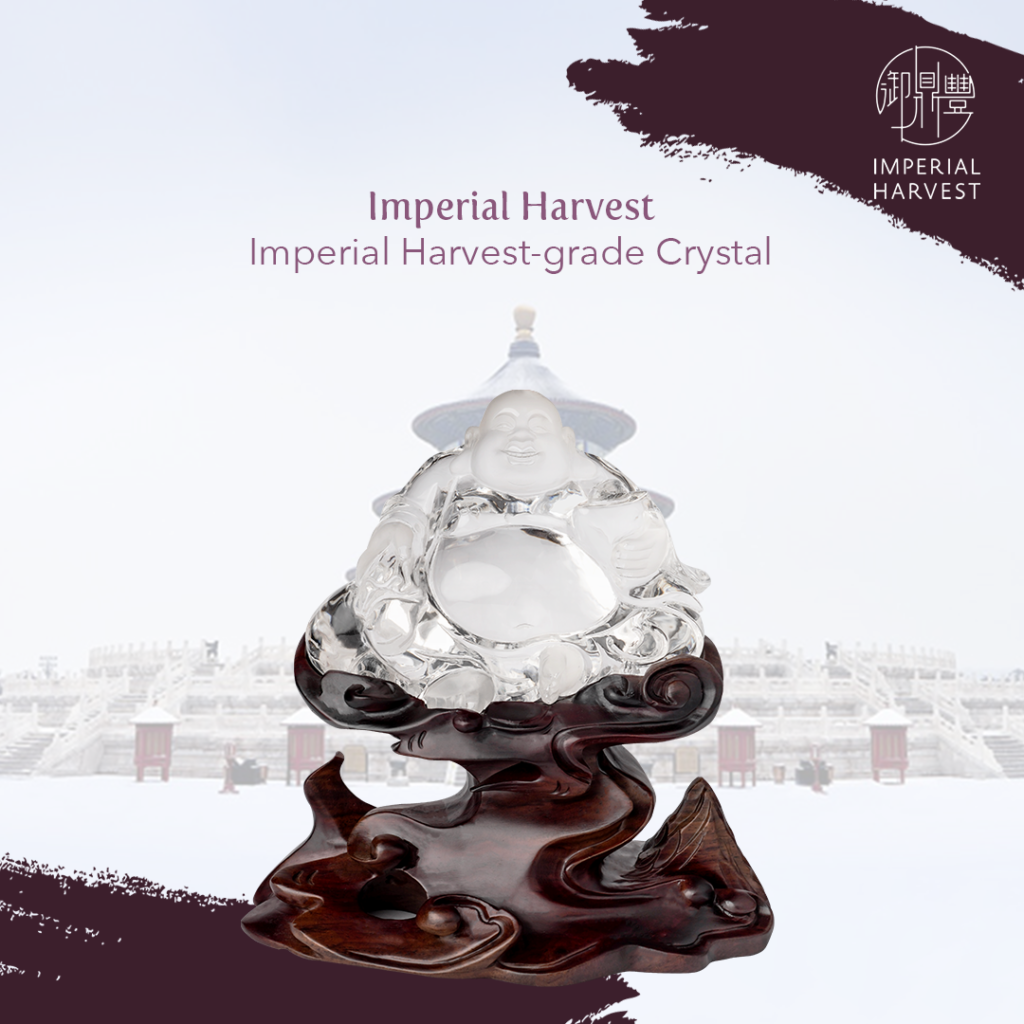 Based on Imperial Feng Shui principles, Imperial Harvest-grade crystal is the authentic method used to activate the water star position to usher in wealth and prosperity. The Imperial Harvest Crystal Collection plays a vital role in helping you adjust and enhance Qi in your surroundings.

Placing Imperial Harvest crystal in the auspicious water star position will empower you with inspiration and opportunities to bring you and your family an abundance of wealth and prosperity.