Posted by Imperial Harvest on 19 August 2022

The study was regarded as a key location in the Imperial Palace — being designated a dedicated building within the palace compound. There, the emperor would mull over various government affairs, and make key decisions that led to the eventual prosperity of his empire.

Today, the study remains equally important in your pursuit of academic or career excellence. With the study room or workspace bearing a great impact on your academic or work success, it is imperative to ensure that these spaces align with positive Feng Shui principles.

A quiet and contemplative space, the study room should remain tranquil in order to provide an appropriate atmosphere for individuals to further their work or studies. The study should not house any fitness equipment, as the movement generated by it will disrupt the flow of energy in the space. Over time, this affects the academic performance of the property space’s occupants and turns away benefactor support. 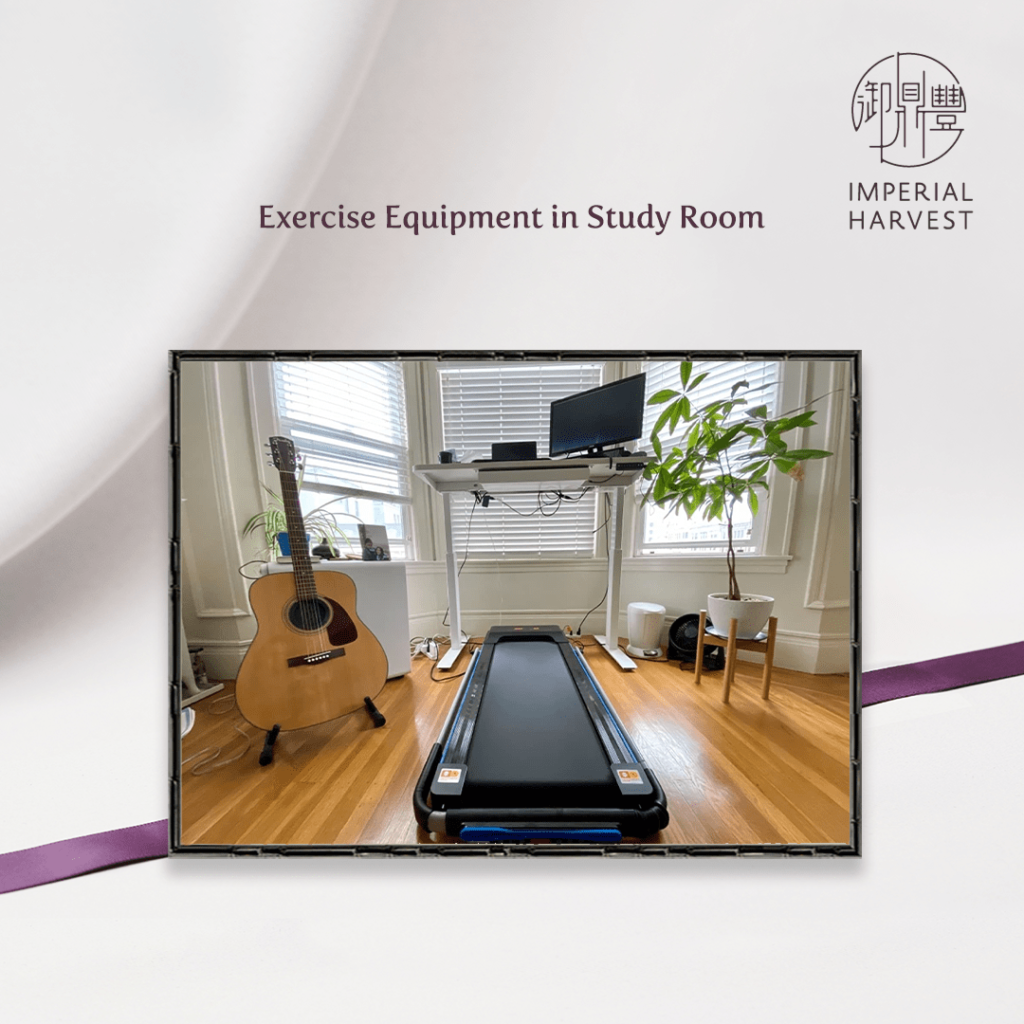 Another influential aspect of the conduciveness of the study room or office space is its bookshelves. Bookshelves should be placed away from the entrance to the room and away from the window. The windows and doorways of the space can hold negative energies, which can cause you to lose concentration in your studies or work tasks. 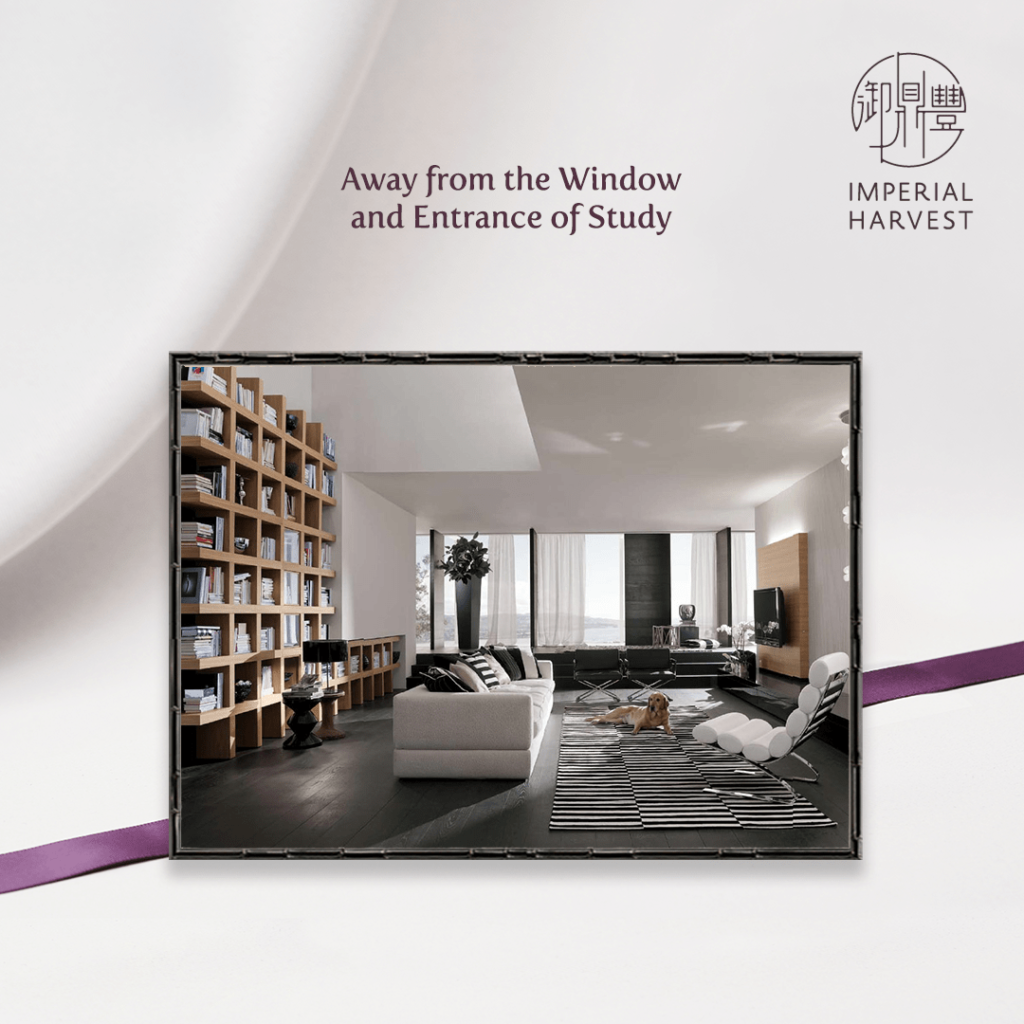 The principles of Imperial Feng Shui apply to even the arrangement of books on your bookshelf. As a rule, you should not overfill your bookshelf, and keep some space on one side of the bookshelf for breathing room. 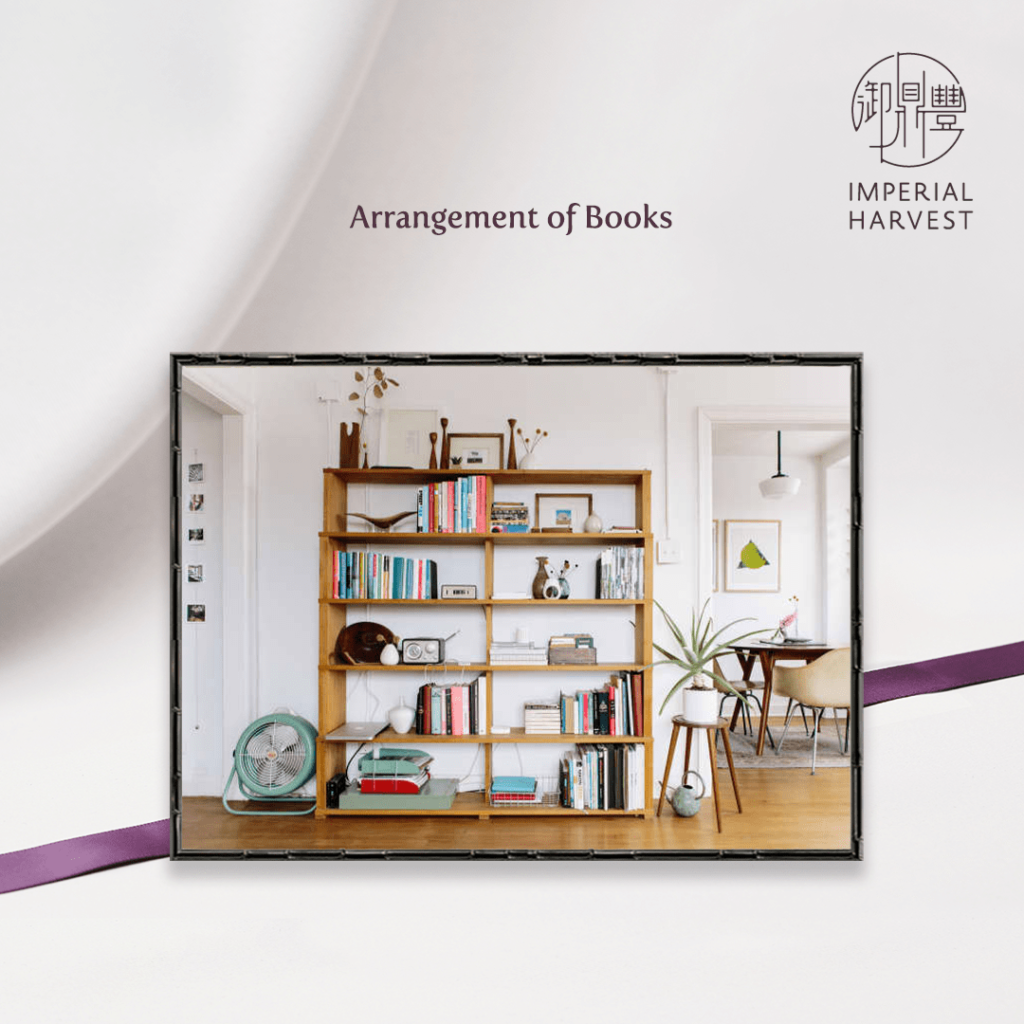 Lastly, you should avoid placing your bookshelves under exposed ceiling beams, as this implies that you will be studying and working under pressure. 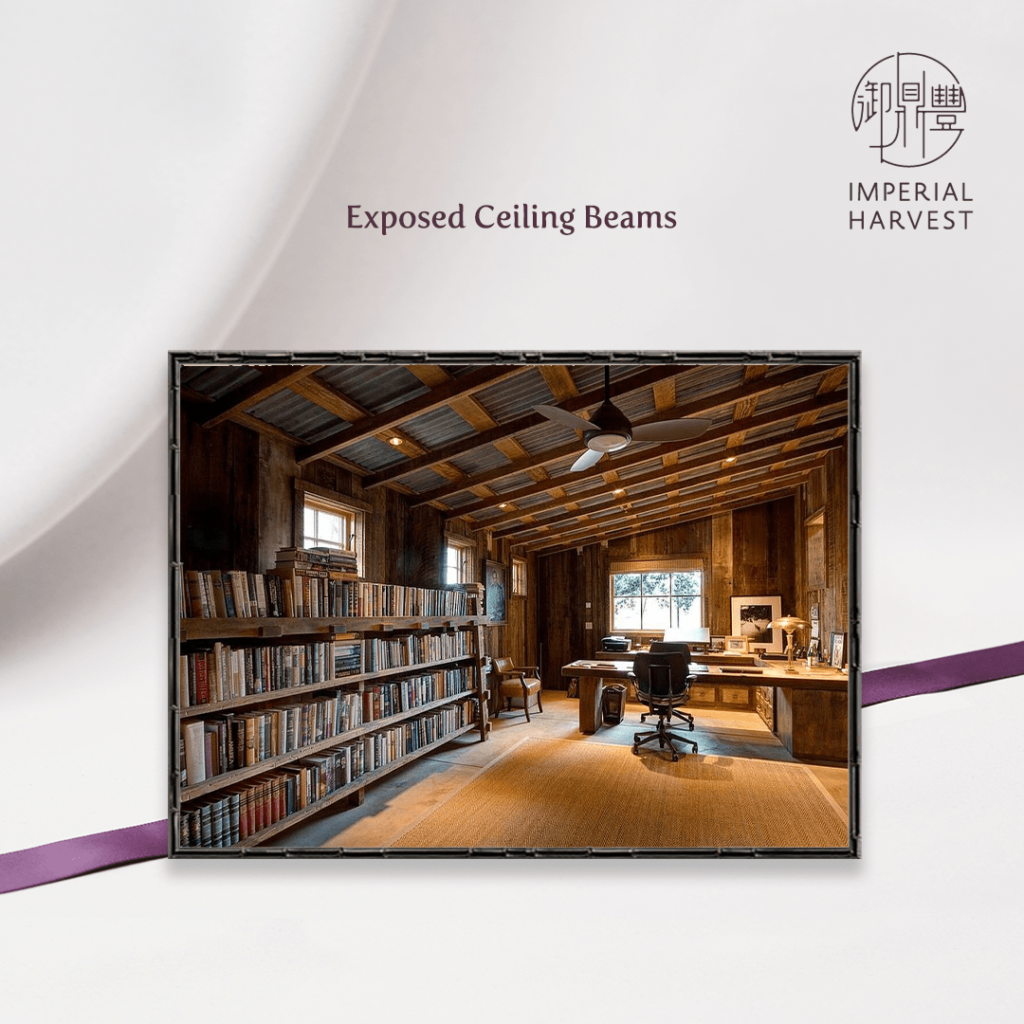 One of the basic Imperial Feng Shui principles that underpin the mapping of the energy chart of homes, offices and retail spaces is the San Yuan Xuan Kong Flying Star. The annual position of these stars is dynamic, shifting locations with the property space at the start of Spring each year. Of these annual flying stars, the Academic Star (文昌) generally describes various aspects of academic and studious luck. 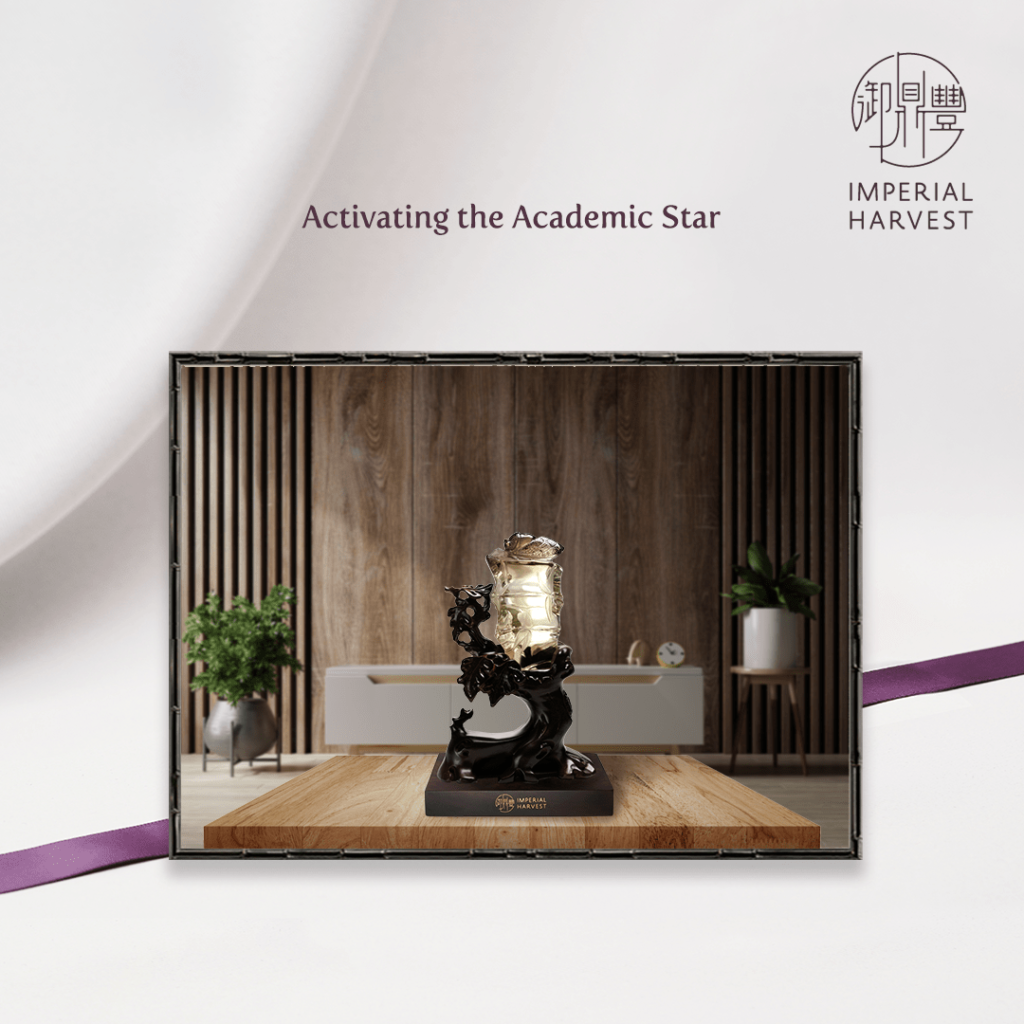 It is recommended that the Academic Star be activated with the Imperial Harvest Bamboo of Successive Blossoms, which embodies the spirit of continuous growth and success in both academic and work pursuits. Additionally, individuals should leverage the Academic Star and pursue their studies or work in the Southeast sector of the home.

Be aware of inauspicious sectors

Inauspicious landform features around your home or offices create Sha Qi (煞气), or negative Feng Shui. This negative energy can affect your benefactor and academic luck — negatively impacting your success. 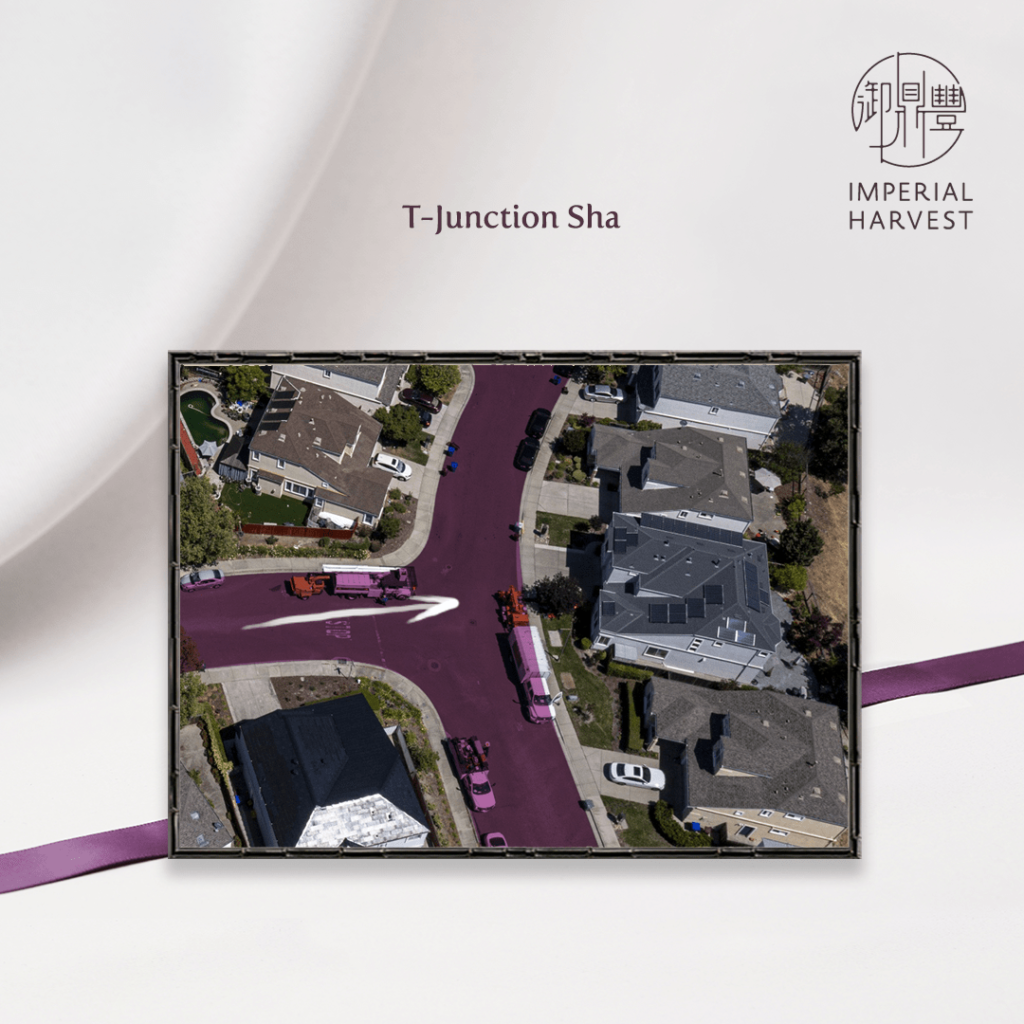 One such example is T-Junction Sha, which occurs when your main door or building faces a T-junction. This inauspicious Feng Shui is not ideal, bringing negative implications and malefactors to an individual’s academic and work prospects. 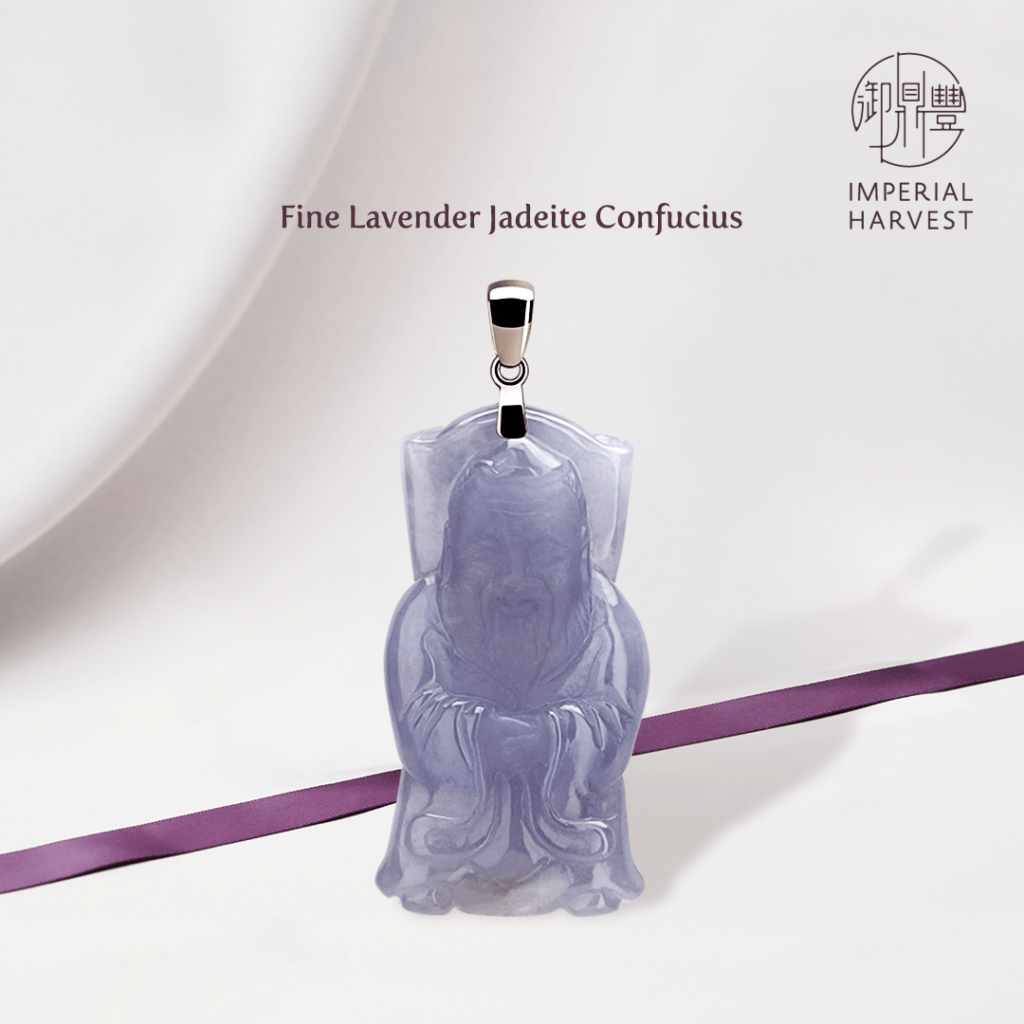 Imperial Harvest’s contemporary interpretation of the Chinese philosopher, Confucius. This exquisitely carved Imperial Harvest-grade jadeite treasure is designed to bless individuals with the focus to excel in their academic pursuits, or in developing their fullest potential.

As a representation of scholarly luck, the Imperial Harvest Fine Jadeite Confucius inspires massive breakthroughs and improves intellectual capacity – culminating in incremental jumps in academic performance, alongside a growing affinity between benefactors. 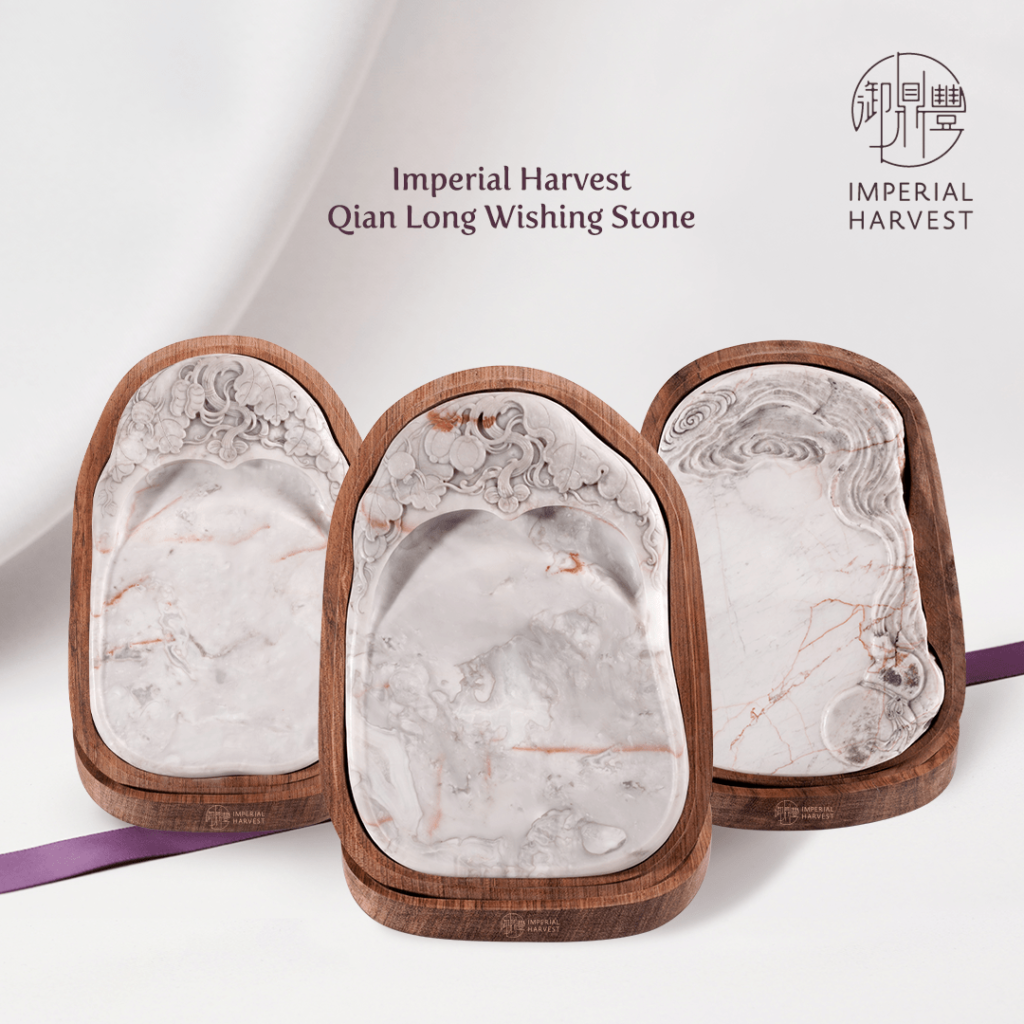 A versatile and powerful Imperial Feng Shui treasure in Imperial Harvest’s arsenal, the Imperial Harvest Qian Long Wishing Stone suppresses the effects of negative Qi energy, creating a calm atmosphere for individuals to carry out their academic and career pursuits.

The Imperial Harvest Qian Long Wishing Stone activates the authority star and ushers in an abundance of benefactor support. A crucial factor in both academic and career success, amplified benefactor support is the catalyst for progression. It connects you with strategic opportunities, guides you through challenges and inspires you to accomplish great successes in your endeavours.

As an avid user of inkstones, Emperor Qian Long dutifully used his collection of inkstones in his imperial duties — using them to grind specially-concocted red vermillion while mulling over state affairs and imperial decrees. In Imperial Feng Shui, this meditative ritual is thought to empower individuals with intuition and benefactor support at key moments, such as important examinations or business dealings. 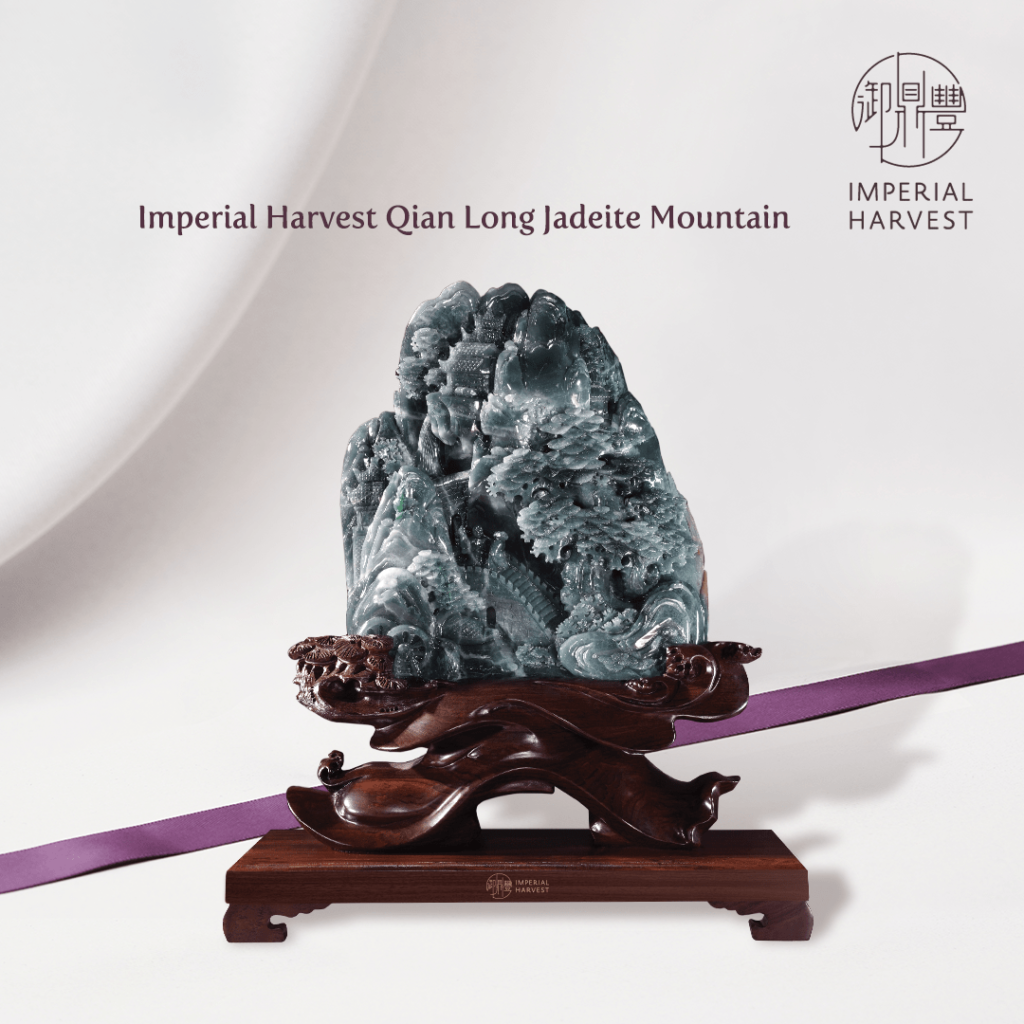 In Imperial Feng Shui, mountains are symbolic of power and stability. Immovable mountains represent powerful and influential benefactor support. Activating the benefactor sector in your home ushers strategic opportunities that lead you to achieve your goals, bringing benefactor support to aid you in excelling in your academic pursuits. 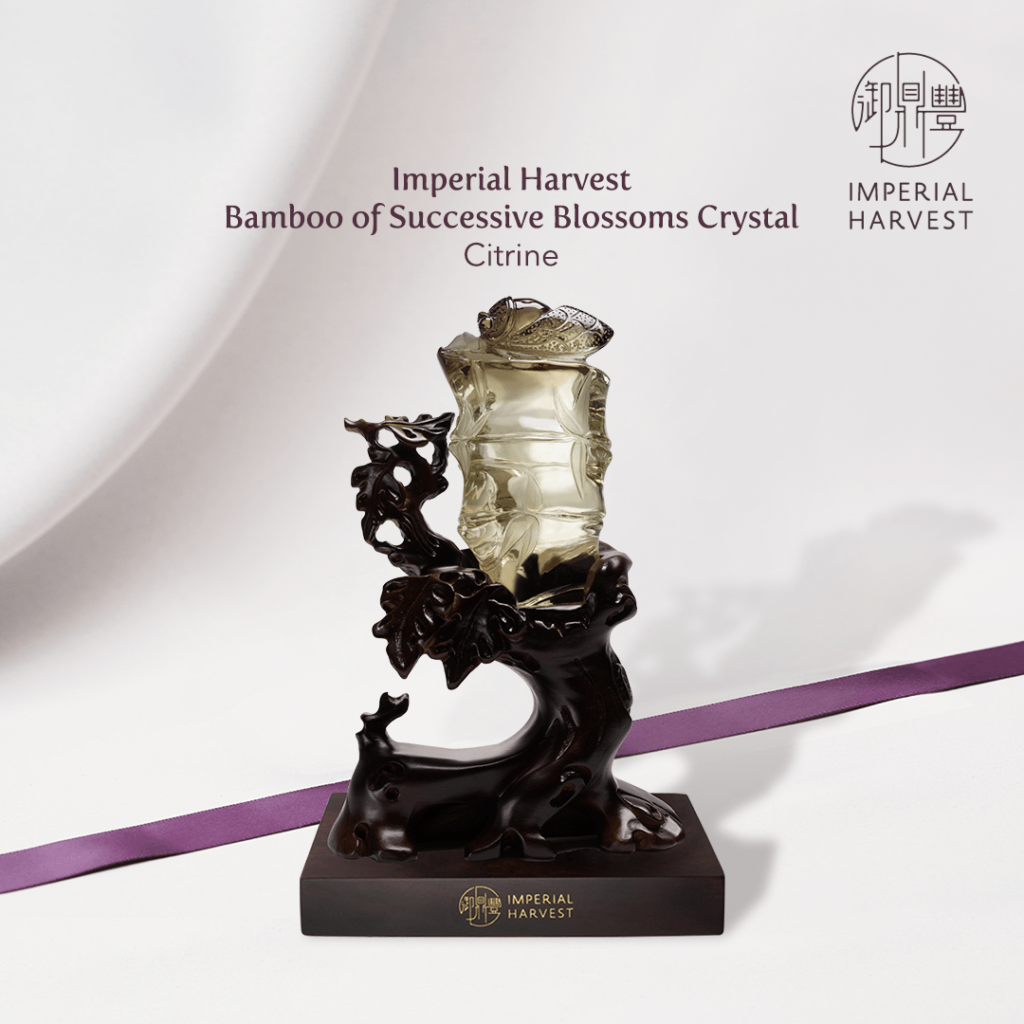 Based on the principles of Imperial Feng Shui as discerned by the Imperial Feng Shui masters appointed by Emperor Qian Long during the Qing Dynasty, Imperial Harvest-grade crystals are deployed in the activation of the Academic Star. Activating this star plays a pivotal role in studies and career development, yielding great breakthroughs in academia and benefactor support.

Drawing on bamboo’s capacity for continuous growth and resilience, the Imperial Harvest Bamboo of Successive Blossoms crystal is a symbol of lasting success for both students and individuals who seek self-improvement, promoting continual growth in their academics.