The Dragon Turtle is one of the nine descendants of the Dragon – it bears the idiomatic expression of returning in glory (荣耀归来). It has the head of a dragon and the body of a turtle. The turtle is an amphibious animal signifying longevity and health while the dragon is a celestial animal symbolic of peerless wealth and authority. A hybrid creature, the Dragon Turtle stands for reigning supremacy in three realms: land, sea and air.

According to legend, the turtle shell neutralises negative spatial energies and converts obstacles into opportunities. The dragon head attracts opportunities, wealth and abundance. These auspicious properties have rendered the Dragon Turtle a firm favourite among many Chinese royal families since the Ming Dynasty. Architectural studies of Imperial Palaces reveal that Dragon Turtle statues are commonly displayed as emblems of prosperity. 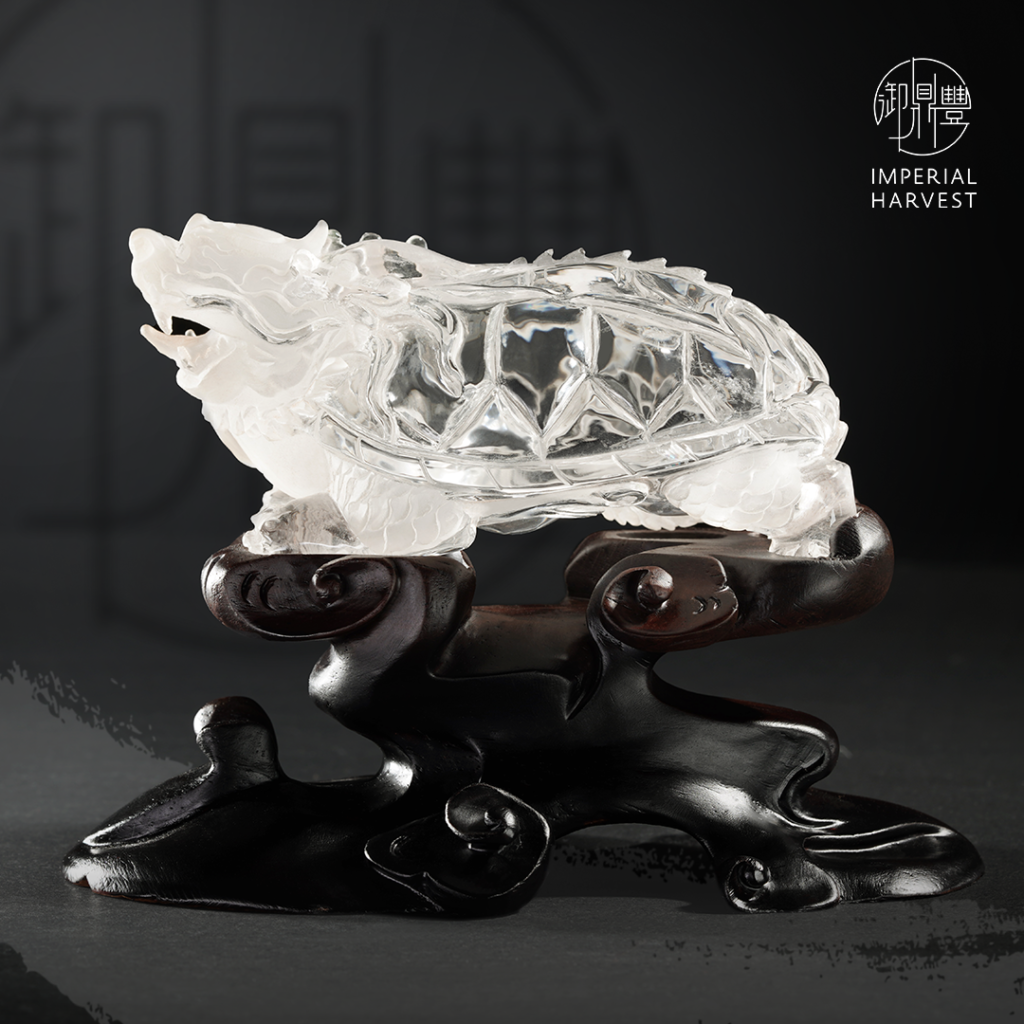 Clear quartz is a rare and exquisite colourless and transparent precious gemstone, made of oxygen and silicon atoms. It is part of the trigonal crystal system and has a vitreous lustre. 99% of natural occurring clear quartz in the market is tainted with impurities and hues of faint colours, having been treated with heat or gamma irradiation to induce colour. Imperial Harvest only offers the top 1% of the world’s natural clear quartz crystals. 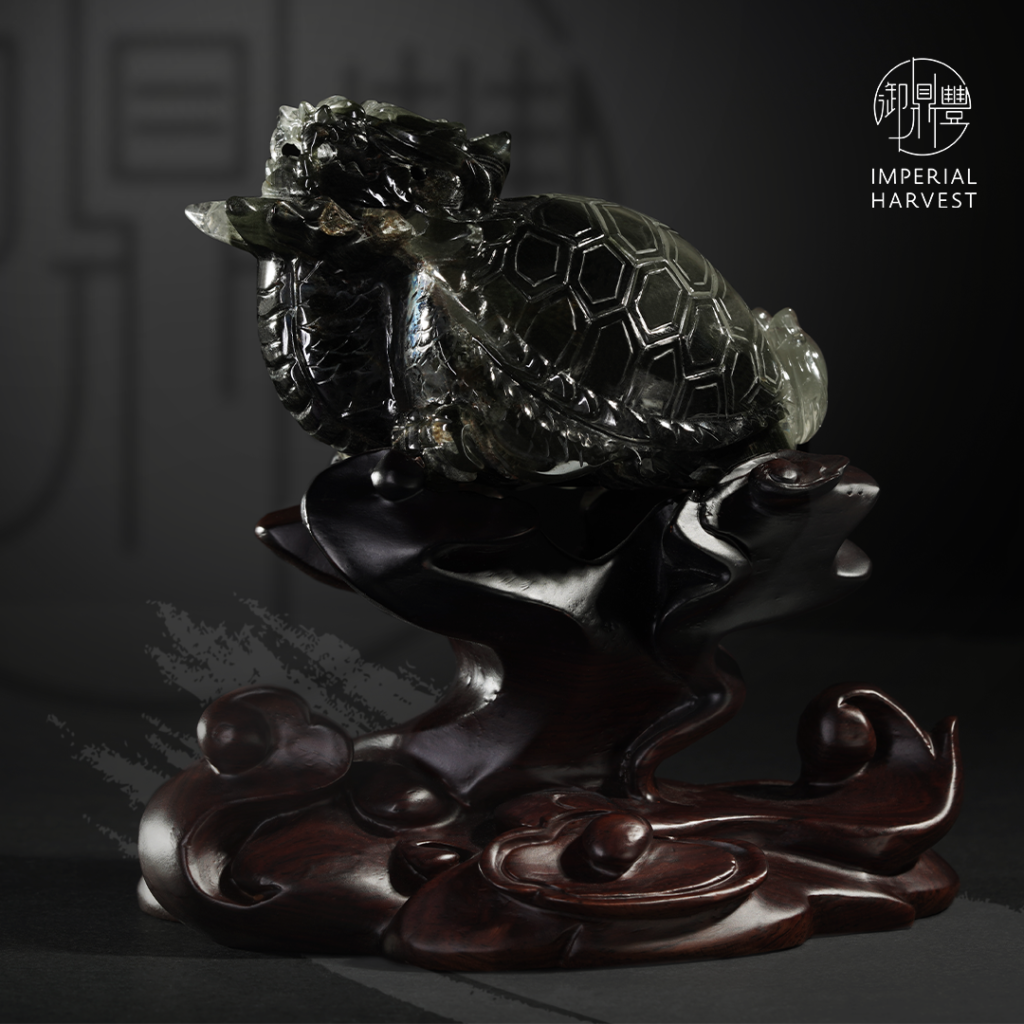 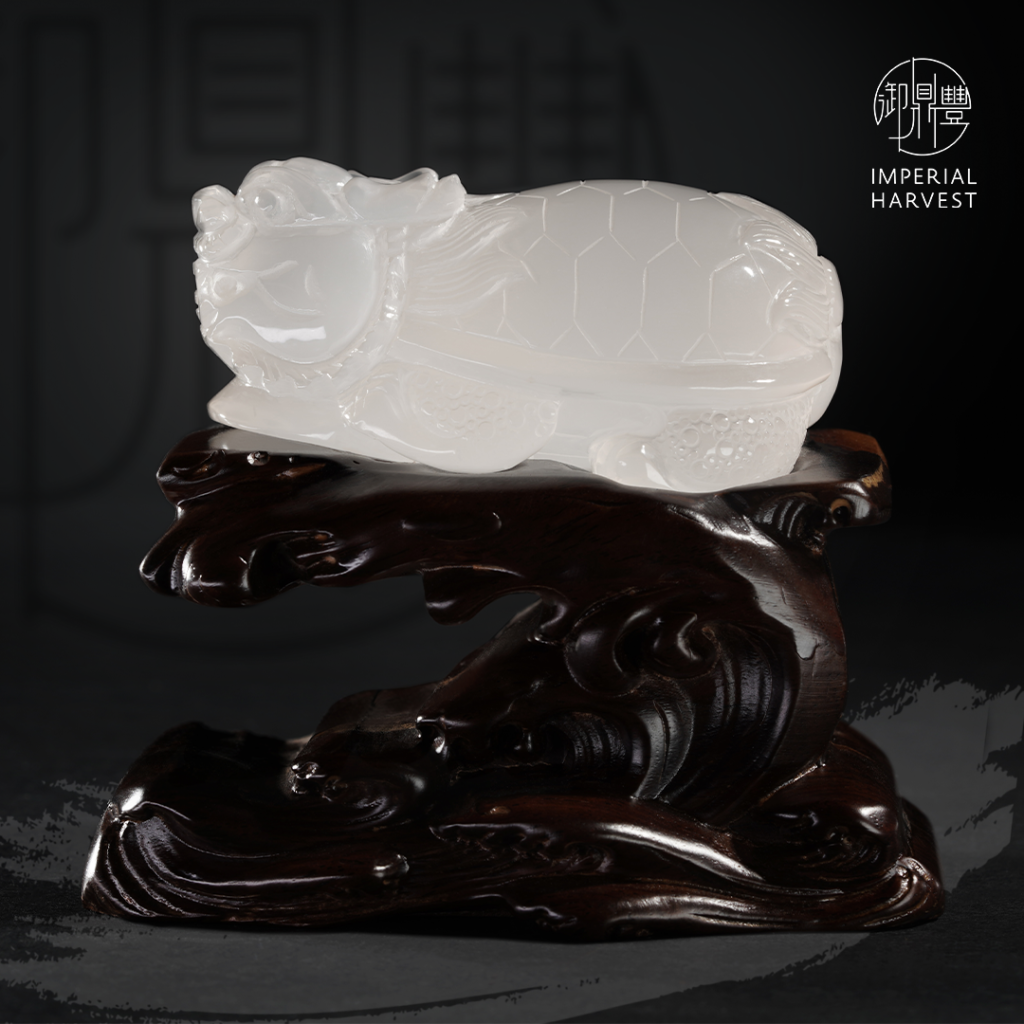 Rose quartz is a precious gemstone found in Brazil, South Africa, India and Madagascar, which derives its pinkish hue from trace amounts of titanium, iron and manganese. It is known to achieve its luster from fibrous minerals and conchoidal fractures. Imperial Harvest only offers rose quartz with high quality translucent soft pink tones.