A mythical creature in Chinese culture, the Pixiu (貔貅) boasts a ferocious-looking dragon head, horse body, and unicorn claws; the winged animal’s bold body resembles that of a lion.

Legend has it that the Pixiu is fond of water, gold, silver, and jewels. For this very reason, it is revered as the heavenly variation of a powerful and auspicious creature of good fortune.

During the Qing Dynasty, the Pixiu took on the physical characteristic of a more rotund body. Its portly stomach was believed to be a symbol of auspiciousness – a collection of limitless amounts of gold, all forms of wealth and good fortune.

The Pixiu is known for its strong capability to attract wealth and prevent the inauspicious outflow of it. In both Imperial Feng Shui tradition and 2000 years of Chinese folklore, the Pixiu is revered as a powerful creature with grand feats of victory in battle.

Although frequently confused with the Qi Lin (麒麟), the Pixiu is easily distinguishable given its pair of majestic feathered wings. The Pixiu is said to be able to fly between Heaven and Earth – for its immense power as a bridge between Man and Heaven, the Pixiu is respected as an emblem of achievement, abundance and auspiciousness.

The Imperial Harvest Pixiu Crystals, intricately hand carved to perfection, are the authentic method for activating the Water Star (governing wealth, opportunities and intuition) in any property. It also has the power to protect you from calamity and dangers. 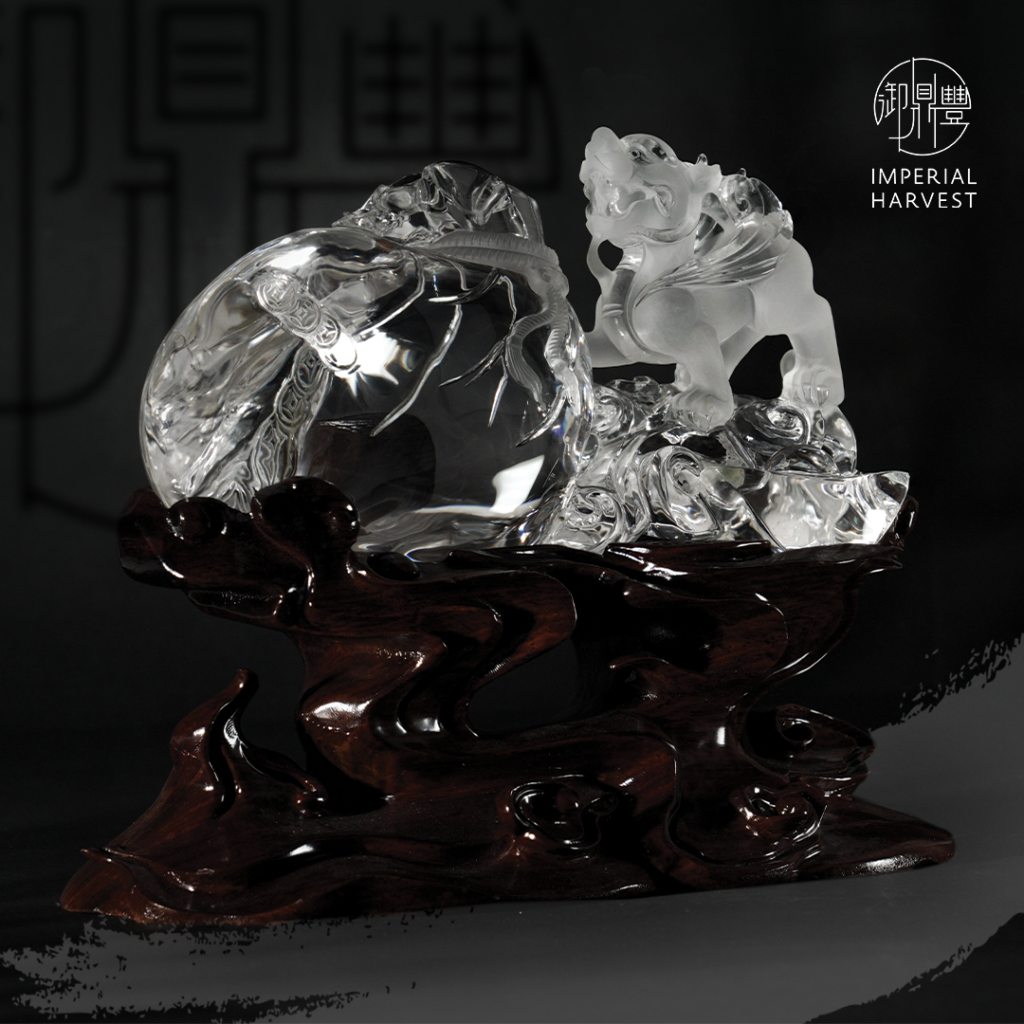 An emblem of auspiciousness in traditional Chinese culture, the Money Bag represents eternal wealth. It amplifies the King Pixiu’s manifestation of immense wealth, power and success. 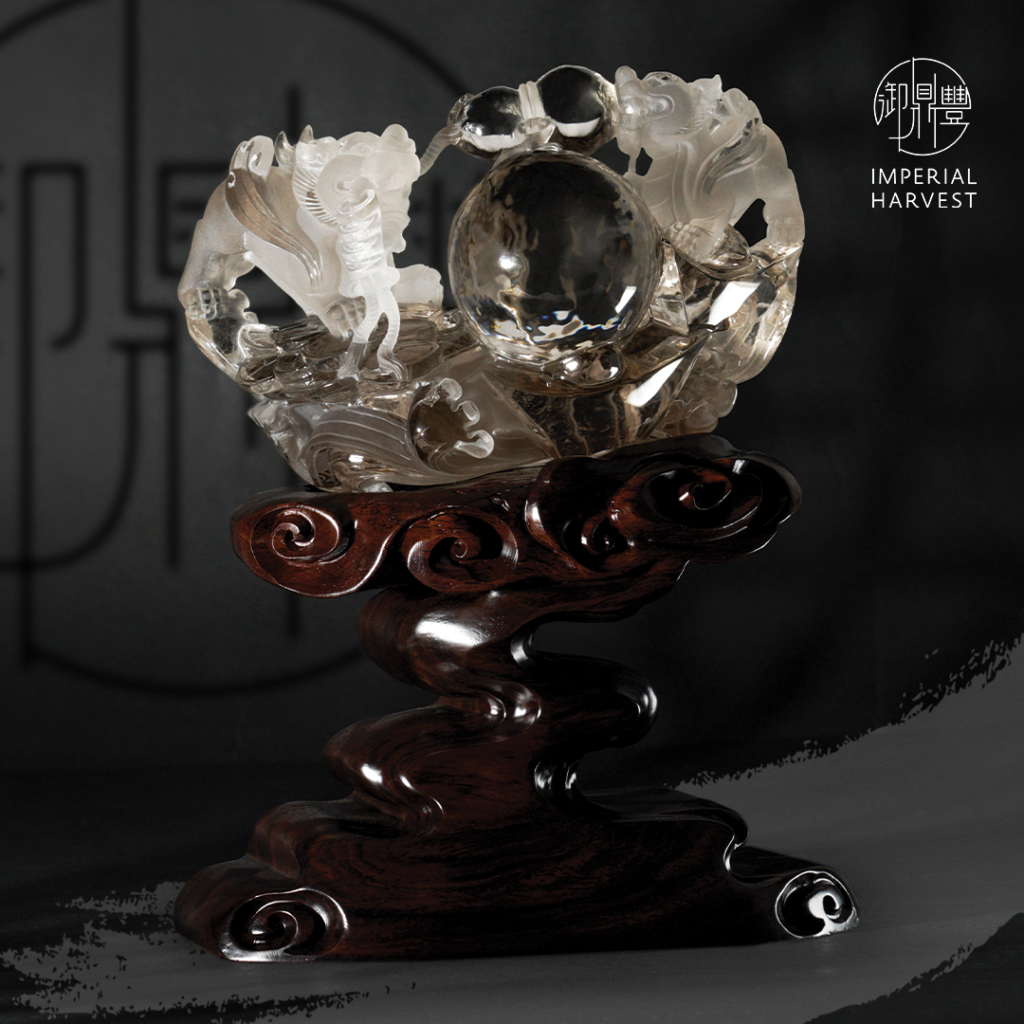 A distinctive representation of intuition, auspiciousness and authority, the King Pixiu, surrounded by gold coins, inspires exponential growth. The hulu, symbolic of career advancement, success and happiness further encourages breakthroughs in all endeavours.