The Evolution of Feng Shui 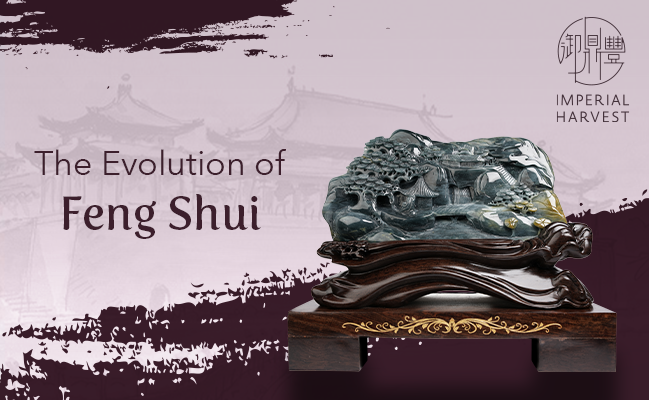 Imperial Feng Shui is the golden thread that runs through the fabric of Chinese culture and civilization.

The evolution of Feng Shui can be traced back to the Imperial Courts of dynastic China – only the wealthiest and most powerful royal families enjoyed access to the elusive art and science of Imperial Feng Shui.

Revered by generations of erudite Chinese emperors, the art and science of Imperial Feng Shui manifests wealth, health and success through leveraging the powerful forces of Yin and Yang. Formerly the Chinese royal family’s exclusive reserve, Imperial Feng Shui is known as a formidable tool for ushering in auspiciousness, abundance and achievement.

During the Qing Dynasty, Imperial Feng Shui masters went through years of meticulous research and development to unlock the powerful dominant forces of Yin & Yang in creating unparalleled prosperity, wealth and success.

Unfortunately, the closely guarded manuscripts from the Chinese Imperial Courts found its way to untrained practitioners. As a result of their lack of know-how, they began practising the diluted form of Imperial Feng Shui, now more commonly known as Classical Feng Shui.

Along with his team of dedicated expert consultants, Master David Goh continues to leverage the best earthly treasures (Jadeite, Agarwood and Sandalwood) to unlock the powerful dominant forces of Yin & Yang to create wealth, health and success for all Imperial Harvest clients. 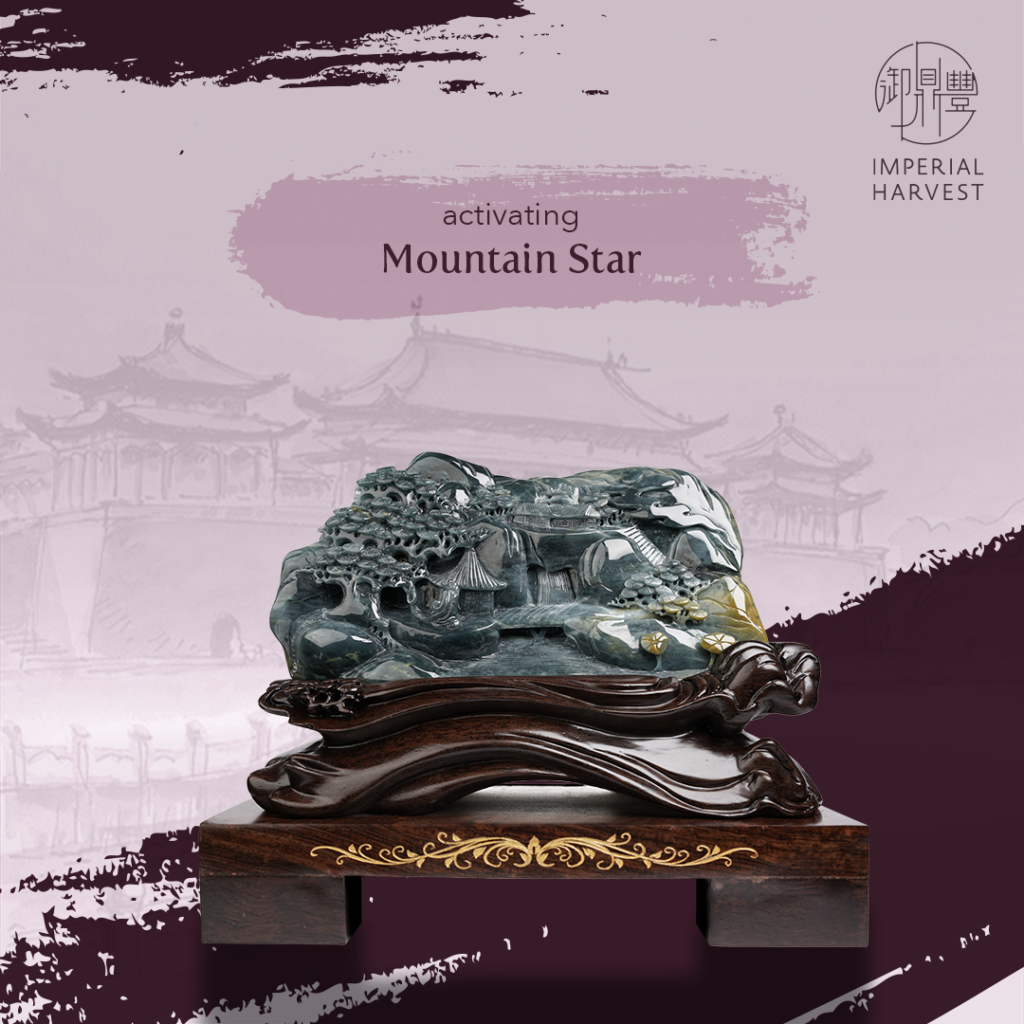 Master David selects the most powerful Mountain Star sector (governing prosperity and benefactor luck) for the installation of the Qian Long Jadeite Mountain in our clients’ properties.

Additionally, Master David also applies the most powerful and authoritative date selection methods that consist of the Planetary Star, San Yuan Qi Men Dun Jia and Bazi Auxiliary Stars for the blessing through to the final installation of the Imperial Harvest Qian Long Jadeite Mountain.

In modern times, Classical Feng Shui masters often utilise mistaken methods such as replacing the Qian Long Jadeite Mountain with garden rock for activating the Mountain Star in a property.

Such erroneous application of Feng Shui principles can cause financial disasters, obstacles in new endeavours and an inability to realise one’s unlimited potential. 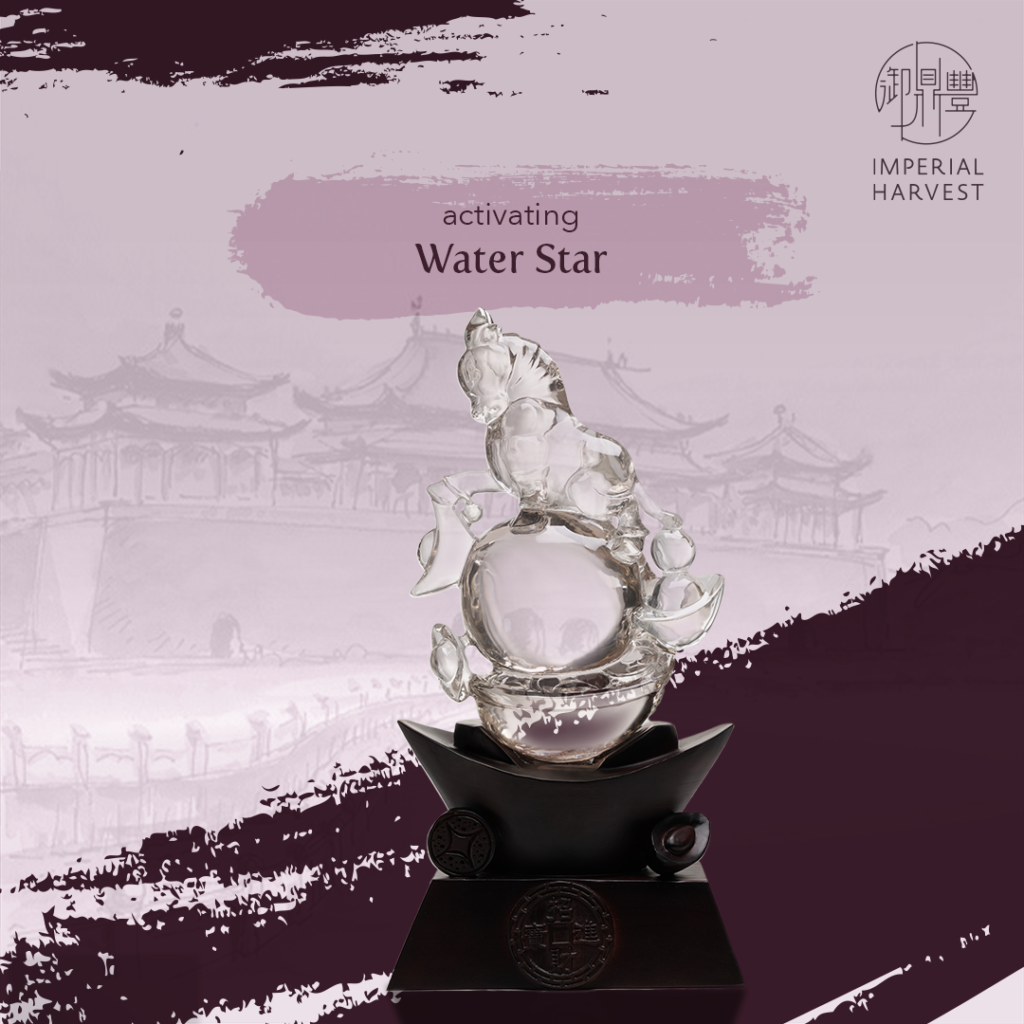 Imperial Harvest-grade crystals are certified by a Singapore-based gemologist to be 100% natural, free of artificial colouring and synthetic material.

Imperial Harvest-grade crystals are different from Swarovski Crystals, which is a type of artificial lead-glass crystal made from quartz, sand and minerals.

Many Classical Feng Shui masters utilise Liu Li or Swarovski Crystals to activate the Wealth Sector. These methods are unrecorded in the history of Imperial Feng Shui. Unproven and untested, these methods often bring about little to no improvements. 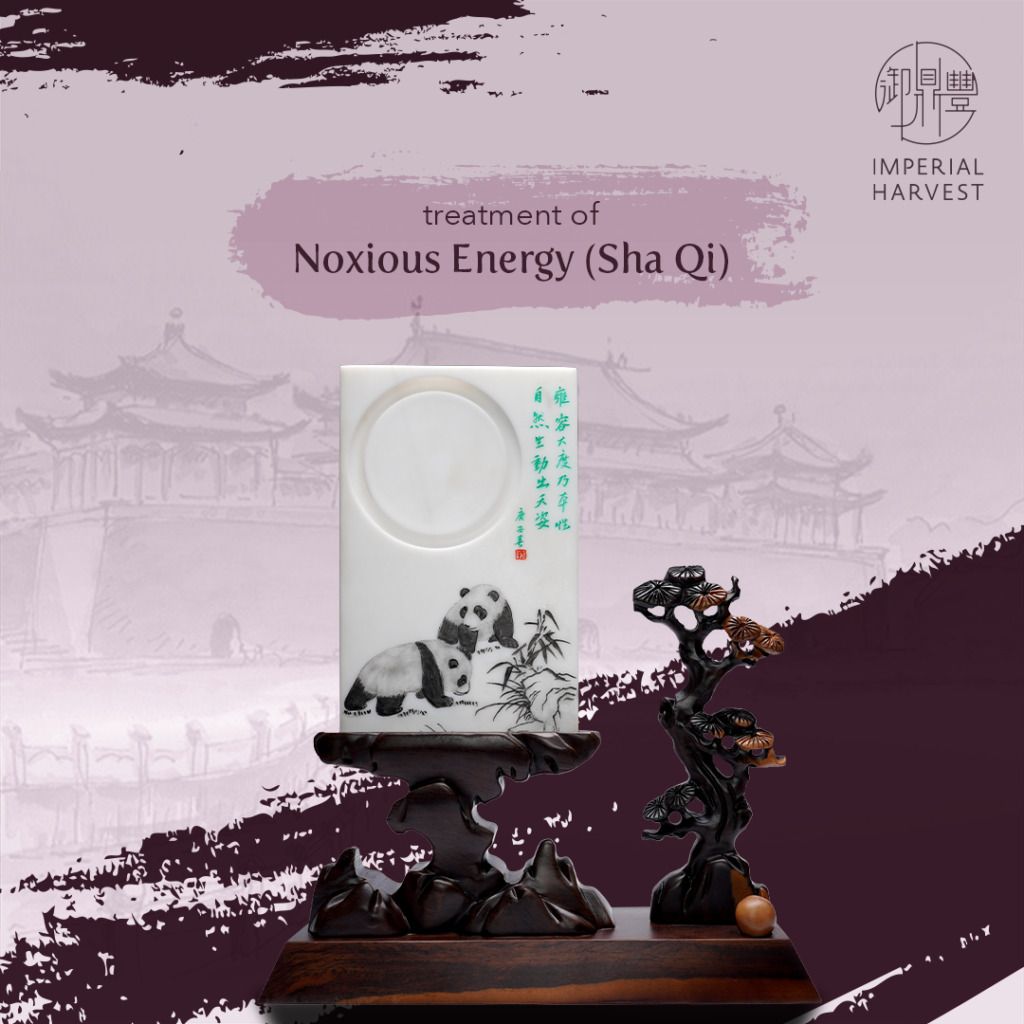 Master David counters the negativity of noxious energy in a space with the Imperial White Inkstone.

The Imperial White Inkstone has the powerful ability of “”一白遮三丑, 一旺挡三煞”, meaning that it possesses the ability to promote the auspicious energy of one sector while countering three inauspicious sectors.

Classical Feng Shui masters typically utilise salt and water to treat and negate inauspicious energy. Similar to the usage of Liu Li or Swarovski Crystals to activate the Wealth Sector, this method is unrecorded and unproven in the history of Imperial Feng Shui.

The 5 Most Important Sectors In Your House or Office