The Golden Toad is the animal companion of an accomplished Daoist immortal Liu Haichan, known for its ability to bestow upon wealth and riches upon its devotees.

According to legend, it is depicted as a bullfrog with red eyes, flared nostrils and only one hind leg (for a total of three legs) and sits on a pile of traditional Chinese coins. Its back is featured with seven gems – symbolic of the seven stars of the Big Dipper constellation.

In other cultural contexts, the Golden Toad is also depicted as one of the Eight Immortals of Daoism – it represents longevity and wisdom. 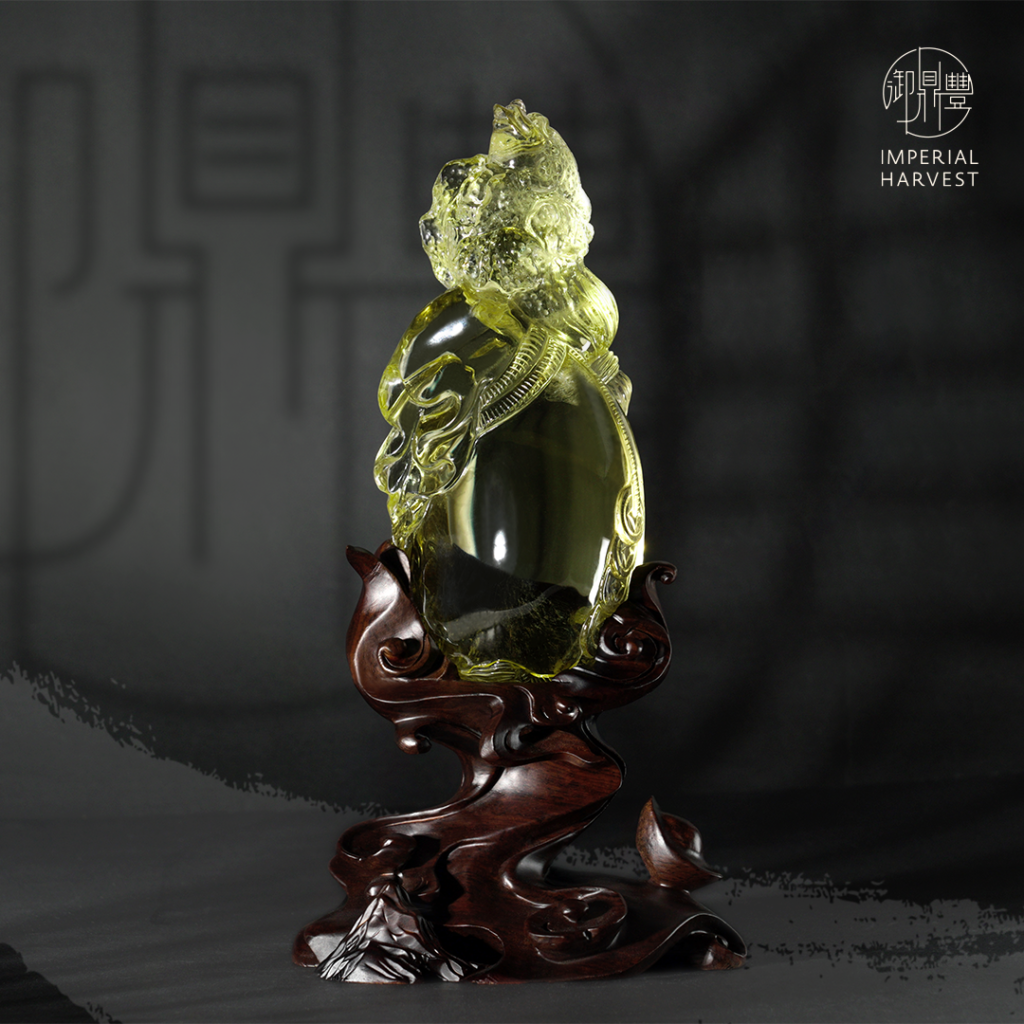 A symbol of eternal wealth which will last through generations, the Money Bag amplifies the Golden Toad’s wealth-garnering abilities.

The Golden Toad on Money Bag is an important enhancer of auspiciousness in Imperial Feng Shui, and ushers wealth into its destined owner’s properties. 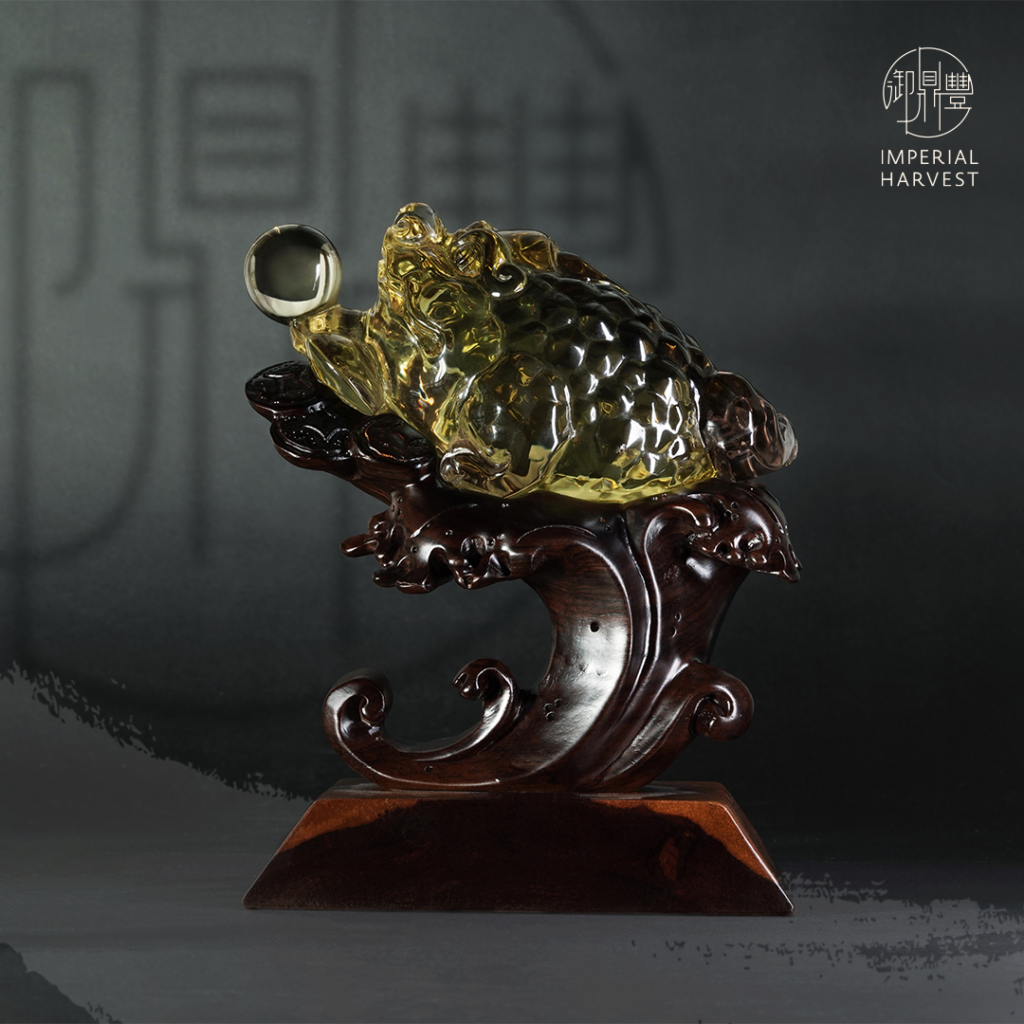 The Dragon Orb, an emblem of everlasting power, success and wish fulfilment, amplifies the Golden Toad’s celestial powers in attracting immense wealth for its destined owners in all their endeavours. 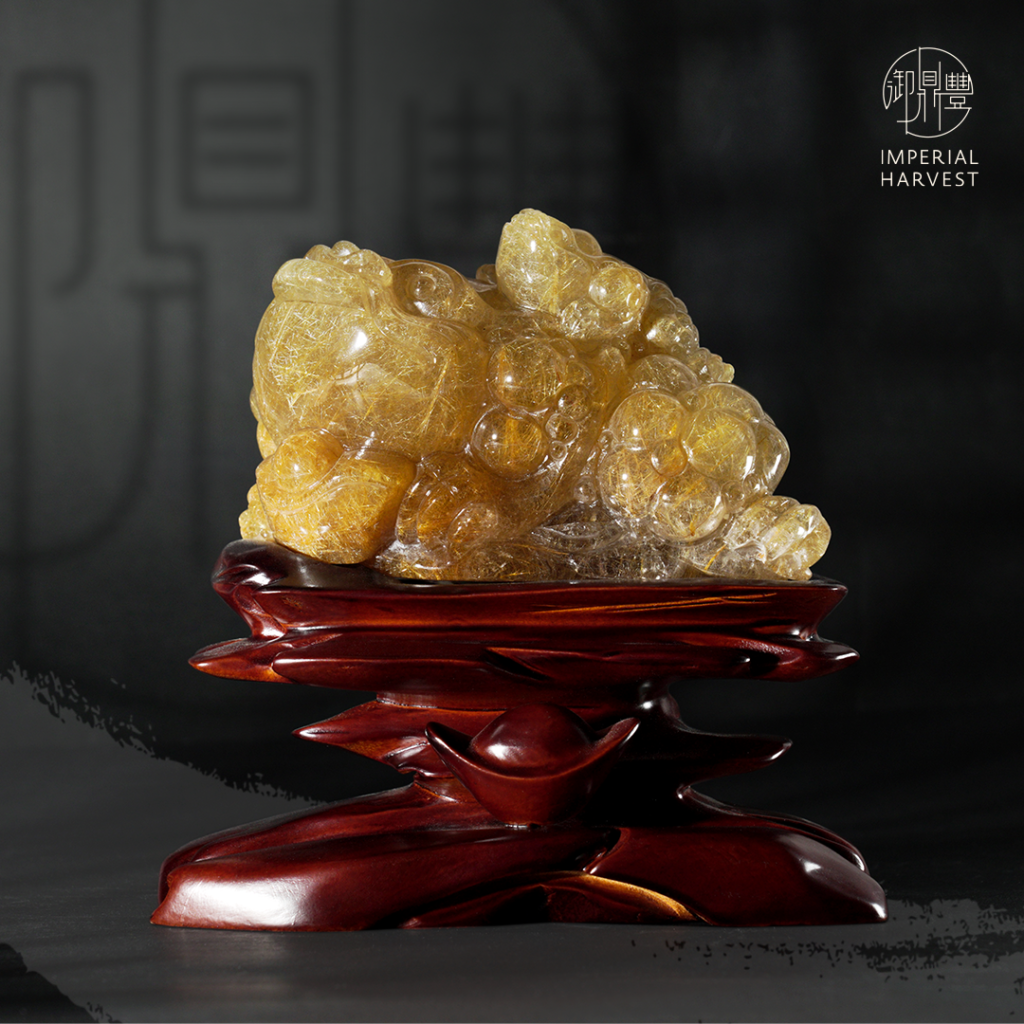 The golden ingot is a Chinese traditional symbol of auspiciousness, abundance and achievement.